JACK HENDRY is being tracked by Championship outfit Hull City.

The Celtic centre-half, who made only 15 appearances last season, is on the wanted list of boss Grant McCann, according to a report by Hull Live.

Hendry, 24, has struggled for a permanent place at the champions after arriving from Dundee in a £1.2million deal in January 2018. Ironically, he arrived at the same time as flop Marvin Compper who didn’t even play a full game for the Hoops before being offloaded to German third-tier club MSV Duisburg earlier this month.

The Scotland international stopper, who has three caps for his country, ended last season on the sidelines with an injury and has had only 26 outings since his arrival from Dens Park. 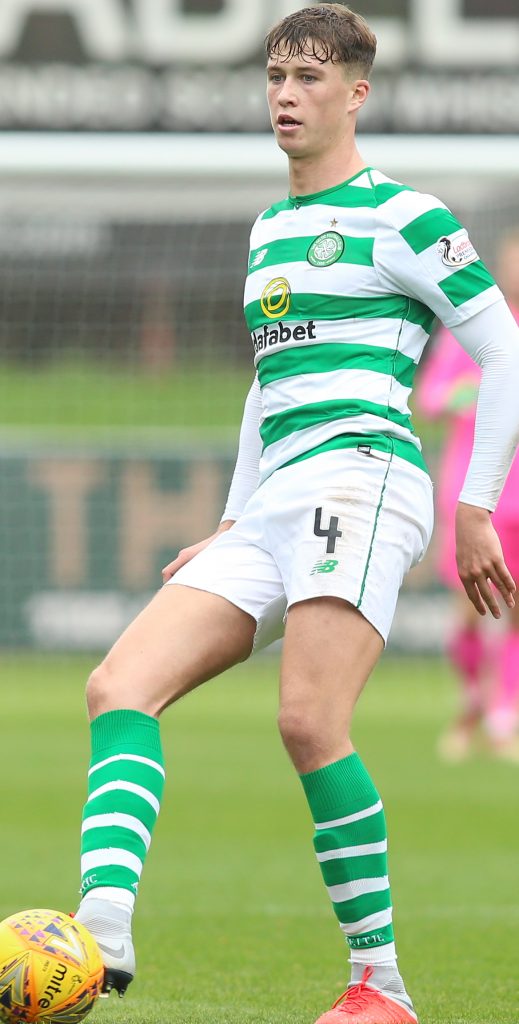 Hendry appears to be out of Neil Lennon’s first-team plans with the Hoops boss bringing in £7million Christopher Jullien from Toulouse to replace Dedryck Boyata who left for Bundesliga side Hertha Berlin at the end of his contract.

The champions’ gaffer already has Jozo Simunovic and Kristoffer Ajer in contention for places in the heart of his rearguard while he has utilised Israeli international midfielder Nir Bitton in a centre-back role in the Champions League qualifiers against FK Sarajevo and Nomme Kalju.

New Bhoy Hatem Abd Elhamed, the £1.6million purchase from Hapoel Be’er Sheva, can also play in the middle of the defence although he is more likely to be deployed at right-back.

Hendry could move on a temporary or permanent deal before the English transfer deadline on August 8.