FRANK LAMPARD, sacked last month by Chelsea and immediately linked with Celtic, is STILL due a stunning £1.8miliion in wages at the London outfit.

When the club legend was axed by the Stamford Bridge side he was not paid the remainder of his contract following a change of policy by owner Roman Abramovich.

Twelve managers have left during the Russian’s reign since 2003 and the likes of Jose Mourinho were paid massive amounts of cash in severance pay as compensation.

Instead, the club have kept Lampard’s £75,000-a-week salary on the wage bill – with an agreement that will continue to be paid until July unless he takes a job elsewhere, according to a report in The Sun.

And that leaves the 42-year-old icon in a position where he any offer of a job elsewhere could potentially cost him a fortune. 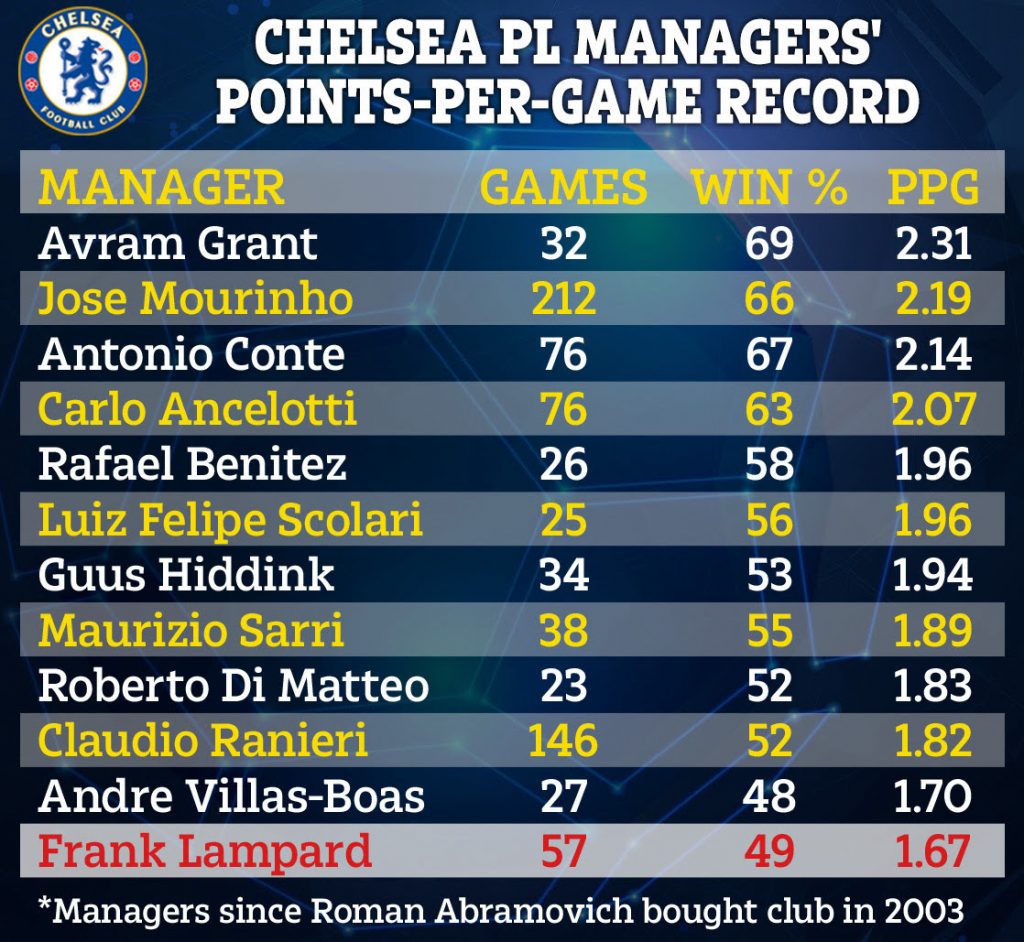 Lampard is understood to be happy to be taking a break from the game for a short period following his P45 after three highly-charged seasons since moving into management as boss of Championship outfit Derby County, now bossed by his former England international team-mate Wayne Rooney.

That was the major reason why he did not push himself forward to be considered for the vacant job at Bournemouth.

With increasing pressure on Neil Lennon during a disappointing season, all sorts of names have been put forward as the man to lead the Hoops forward, with Lampard among them.

It is more likely, though, the Englishman will sit tight until the summer to see what transpires in football.

* DON’T miss the unbeatable match report from St Johnstone v Celtic at noon today – only in your champion CQN.