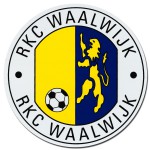 The club that finished bottom of Holland’s second tier last season will cash in on the deal – pocketing £1,100!
They discovered they were entitled to a portion of the fee because the 24-year-old centre-half trained with them for 13 days.
And, as per FIFA’s transfer rules, clubs which played a part in developing the player are due a cut.
Van Dijk made the breakthrough in the youth ranks at Willem II and they are expecting to receive around £300,000 from the deal. 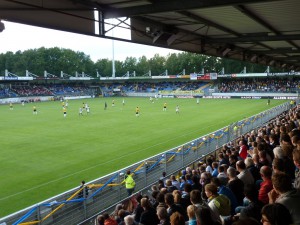 But, as a youngster, the classy defender also spent time with RKC Waalwijk, a total of just 13 days, before he joined Willem II.

Club director Remco Oversier said: “We are only entitled to a tiny part of the money that is going to Willem II.

“When Virgil was transferred to Celtic from FC Groningen, we eventually received 250 euros (about £185).