CHRISTOPHER JULLIEN insists Celtic’s £16million French double-act have a partnership that is “magic”.

The centre-half, who arrived in a £9million move from Toulouse in the summer, and 24-goal Odsonne Edouard, bought for a club record £9million 12 months earlier, were team-mates for a season in their homeland.

The on-fire forward was loaned by Paris Saint-Germain to Jullien’s Ligue 1 outfit for a term in 2016 – a year before his temporary switch to the Parkhead outfit.

They caught up with each other in the east end of Glasgow as the 26-year-old skyscraper stopper was one of the first to come in as Neil Lennon put his defensive jigsaw together for a crucial campaign with the likes of Dedryck Boyata, Mikael Lustig, Emilio Izaguirre and Cristian Gamboa quitting at the end of their contracts while Filip Benkovic returned to parent club Leicester City.

Jullien admitted he was impressed how far 22-year-old Edouard had progressed in such a short space of time. 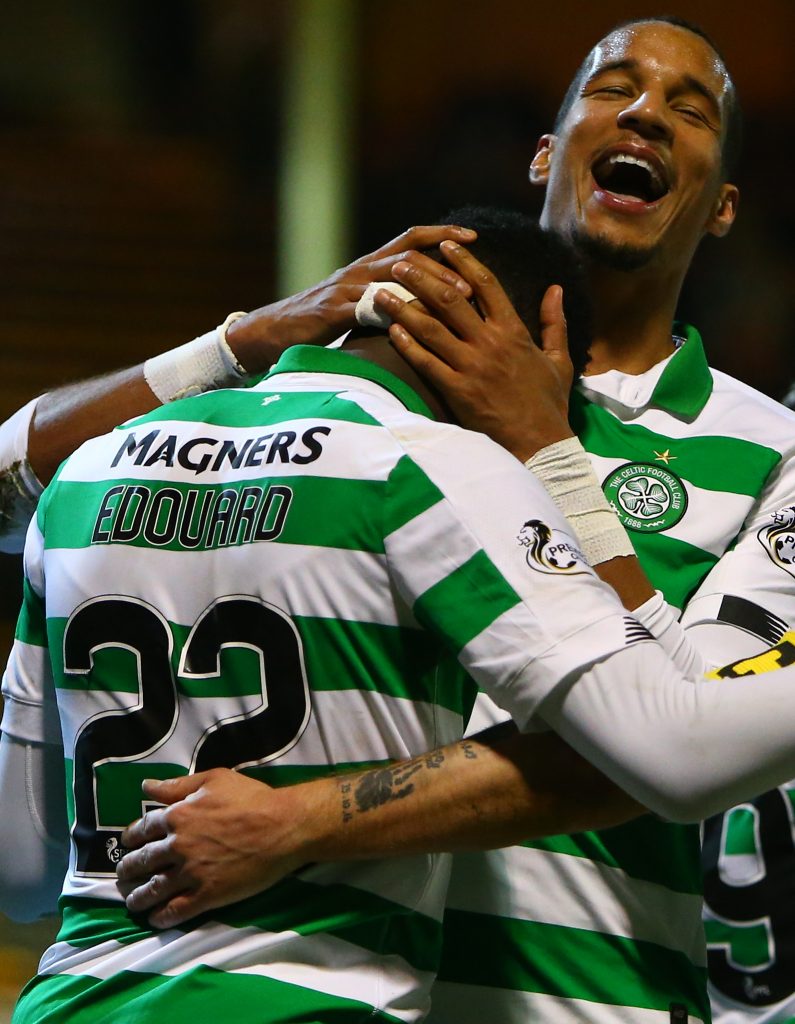 The Hoops’ Betfred League Cup Final hero, speaking to Celtic TV, said: “It was my first year there at Toulouse, too. He was really young and it was his first year as a professional.

“I told him when I arrived here I am just really impressed with his journey because when I saw him in Toulouse he was a really young player.

“He’s grown up and really understands the club and all the really difficult stuff.

“The year he had in Toulouse was not the best, but it made him learn a lot about football. He’s much stronger mentally and that’s why I think he is a really good player.”

Jullien admitted the pair are very close on and off the field.

He added: “If we have time to go out and eat, we will. We don’t spend every hour of the day together, but it’s good to go eat together if we get the chance.

“But on the field we are just so close, it’s magic.”