REPORTS from across the border – surprise! surprise! – indicate Moussa Dembele is a £20million target for Brighton in next month’s transfer window.

According to speculation, boss Chris Hughton is ready to test the champions’ resolve with a big-money move for Celtic’s French Under-21 striker.

Remember, please, this is the same Moussa Dembele who has been linked with Chelsea, Spurs and West Ham, among others, since he arrived at Parkhead in a £500,000 Development Fee deal from Championship side Fulham.

A year ago, he was being valued at £30million – a lot more than the club record fee apparently being put together by the Seagulls. 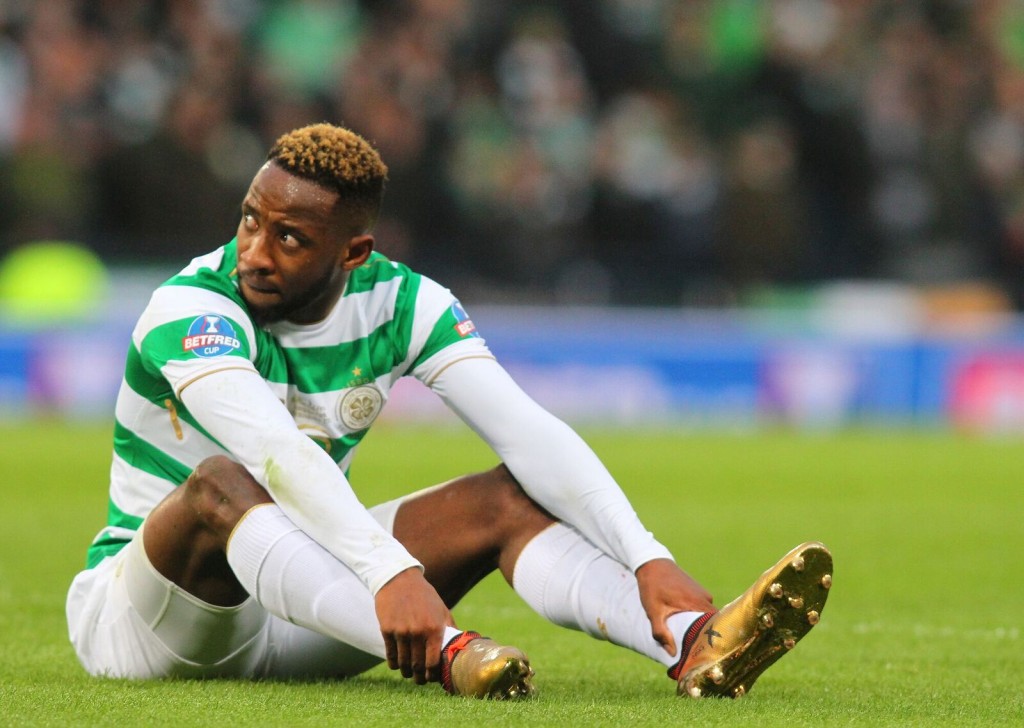 Dembele hit the headlines when he netted 32 goals in his debut season at the Hoops and he has claimed eight this term after being troubled at the start of the campaign with a hamstring injury.

The 21-year-old frontman has proved to be a key figure in Brendan Rodgers’ side as they have extended their unbeaten domestic run to 67 games.

There’s little Celtic can do to prevent English teams casting envious galnces at Dembele or any other Hoops star.

Moussa and his agent have been very clever in mapping out the player’s career path and it is unlikely to involve leaving Celtic for Brighton!

The silly season is upon us!