WIM JANSEN was hardly given a welcome rousing reception when he was unveiled as Celtic’s new boss at Parkhead in July 1997.

Author Alex Gordon, who has written fifteen tribute books, including ’50 Flags Plus One’, recalls the day when the Dutchman was announced as Tommy Burns’ successor exactly quarter of a century ago.

Jansen, of course, had been involved with Sanfrecce Hiroshima shortly before arriving in Glasgow. He could even be seen as a trailblazer for Ange Postecoglou who arrived from Yokahama F Marinos in June last year.

Investigations would determine he had a first-class playing pedigree with Feyenoord – where he won a European Cup medal in 1970 against Celtic – two spells at Ajax and a fifty-six game sojourn with Washington Diplomats.

He had also won sixty-five caps for an excellent Holland side while his management travels took him back to his Rotterdam roots with Feyenoord, Belgium with SK Lokeren, Saudi Arabia as assistant coach to fellow-Dutchman Wim van Hanagem at the international team and Japan as manager of Sanfrecce Hiroshima for a one-season stint in 1995/96. 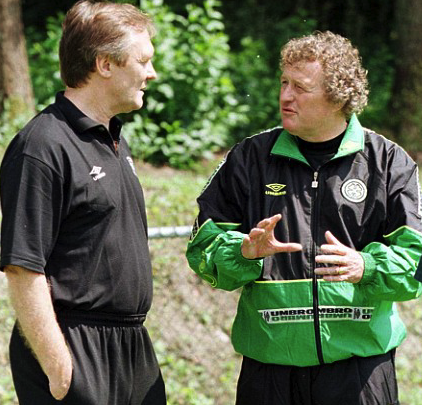 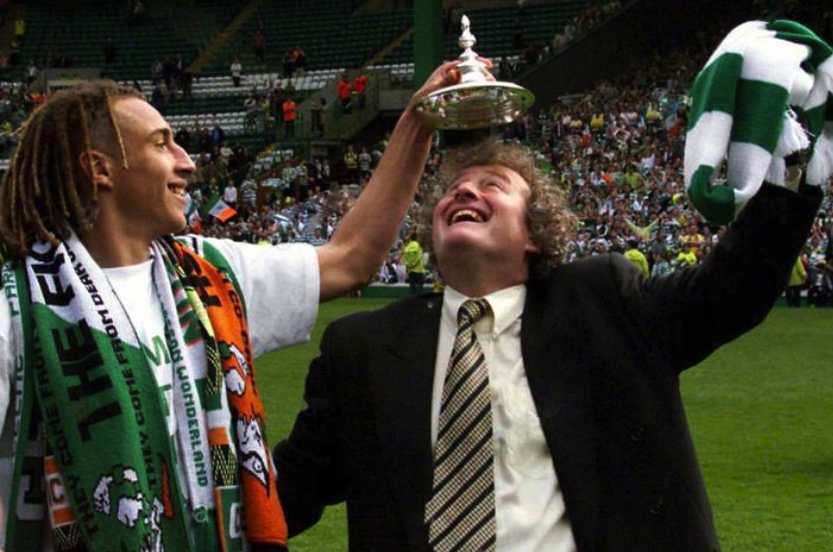 Unfortunately, Wim passed away in January this year at the age of 75. Celtic fans will be forever thankful for what he gifted their club in a massively eventful season.