STRUGGLING striker Patryk Klimala looks to be heading out of Celtic.

The Polish frontman, who has scored only three goals since his £3.5million arrival in January 2020, is on the wanted list of New York Red Bulls.

The MLS outfit, who signed Calfornia-born forward Cameron Harper from the Hoops earlier this year. are eyeing a potential loan deal for Klimala with their league’s transfer window being extended to June 1 due to the Covid pandemic, according to the Scottish Sun. 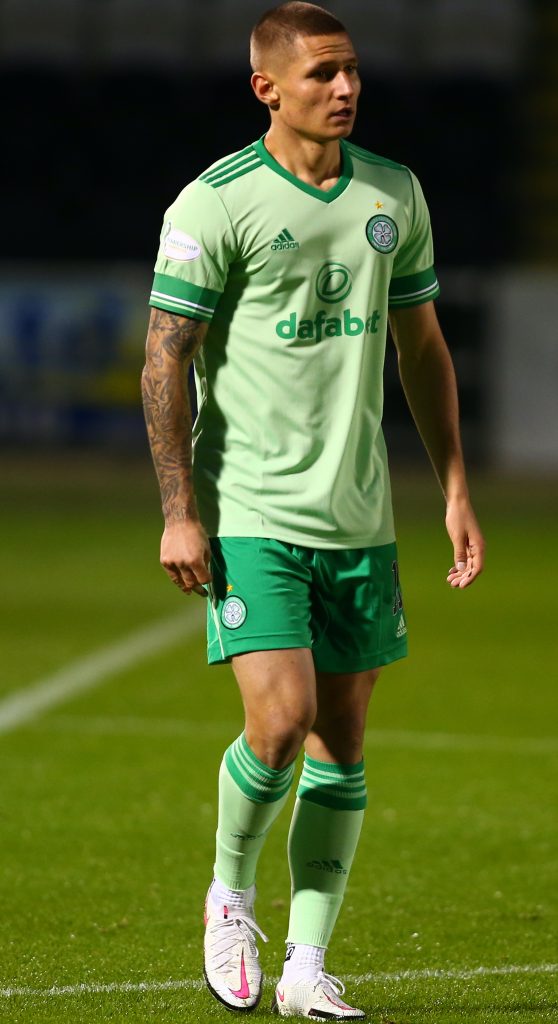 Red Bulls are due to play Tampa Bay Rowdies tomorrow night and coach Gerhard Struber is still seeking to strengthen his first-team squad.

Klimala has failed to make an impact at Parkhead after joining from Polish top-flight side Jagiellonia Bialystock 15 months ago.

The 22-year-old has just three league starts with the faltering champions and hasn’t scored a goal since October.

Klimala, who is under contract until June 2024, is at the crossroads of his Celtic career, according to former Hoops star Ramon Vega, as CQN reported earlier this week.