PATRYK KLIMALA has arrived in Glasgow ahead of his £3.5million move to Celtic, as CQN reported yesterday.

The highly-rated Polish striker will agree a four-and-a-half year contract with the champions after jetting into last night.

Klimala, 21, will complete the formalities today after undergoing a medical.

Neil Lennon admitted another hitman was a priority during this month’s transfer window to help take the load off Odsonne Edouard. 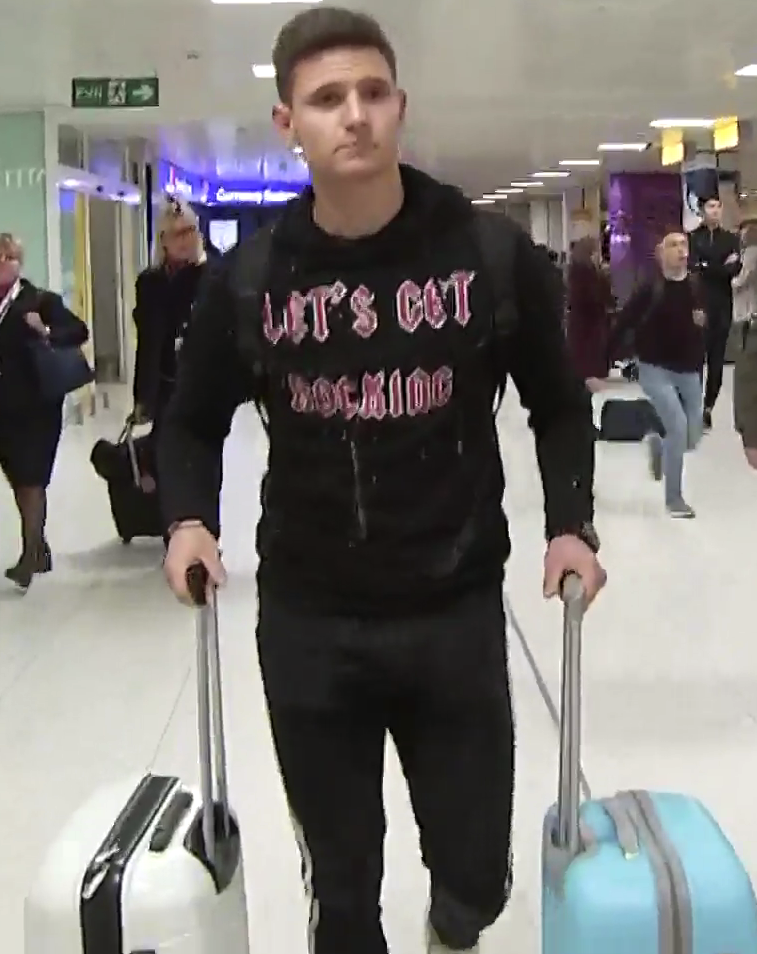 The Hoops met the attacker’s buy-out clause in his contract with his club, Jagiellonia Bialystok.

Klimala caught the attention of Scotland’s title kings with seven goals in 16 games in the first-half of the season.

Celtic hope to add to the forward and boss Lennon is still searching for recruits in a crucial second half to a vital campaign.

He also hopes the arrival of the new Bhoy will act as a rallying call for Leigh Griffiths and Vakoun Issouf Bayo who have failed to provide back-up for Edouard and have netted only four goals between them this season.