CELTIC’S £3million misfit Eboue Kouassi is being eyed by Panathinaikos.

The Ivory Coast midfielder, bought by Brendan Rodgers from Russian outfit Krasnodar two-and-a-half years ago, has played only five first team games for the Hoops.

He started only three matches last season before sustaining an injury that ruled him out for the second half of the historic campaign.

Kouassi was brought to Parkhead to be groomed as a midfield enforcer to eventually replace skipper Scott Brown, but the 22-year-old has failed to make an impact at the champions and still has two years of his contract to run. 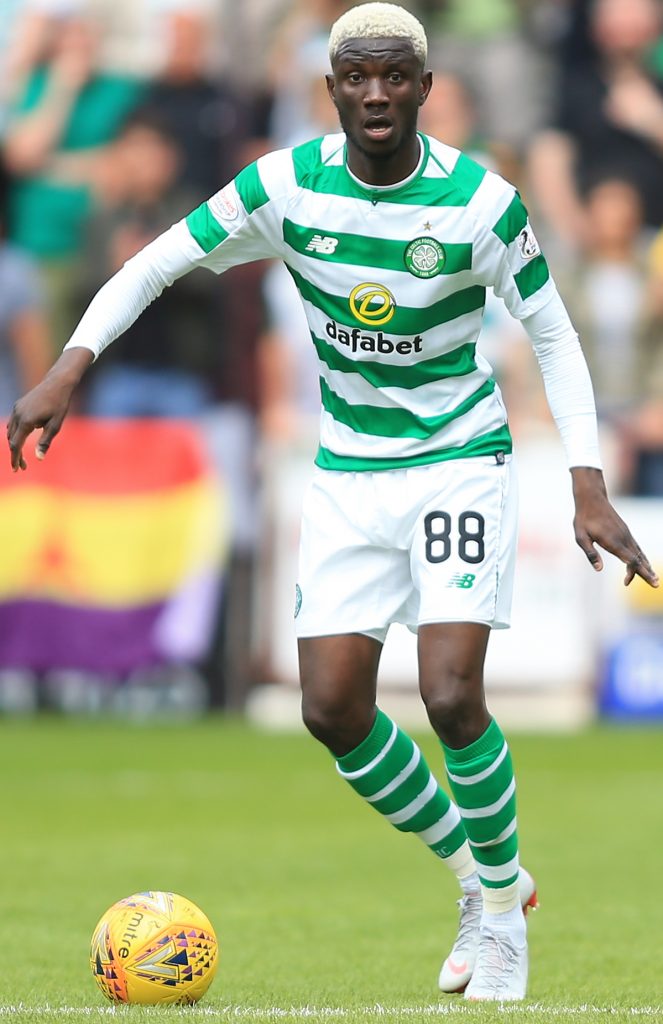 The Greek giants are on a heavy recruitment drive and sporting director Nikos Dabizas is scouring the UK market and the frozen-out Celt has been named as a target.

Neil Lennon is likely to be open for a move for the player, either on a loan or permanent deal.

The injury-plagued Kouassi had a solitary outing in the top side in the last campaign – the 1-0 loss to Hearts at Tynecastle in August.