Celtic Quick News on News Now
You are at:Home»Latest News»£4m: THE REAL PRICE FOR CHRISTIE
By CQN Magazine on 19th September 2021 Latest News

CELTIC could rake in an astonishing total of £4million in the transfer move that took Ryan Christie to Bournemouth last month.

The fee could rise to a more acceptable figure with add-ons for the Scotland midfielder who had just four months remaining on his contract that would have allowed him to walk away for free at the turn of the year.

The original amount was estimated to be between £1million and £2million, but the actual cash paid up front by the English Championship side was £2.5million for the 26-year-old playmaker, according to a report in the Sunday Mail.

Christie, who was bought by Ronny Deila for £500,000 from Inverness Caley Thistle in the summer of 2015, had the choice between top-flight Burnley and the south coast outfit and he opted for the Cherries after being impressed in talks by manager Scott Parker and his plans for the team.

ON THE MOVE…Ryan Christie races down the left wing in the 6-0 win over Dundee last month.

Former Hoops hero Davie Provan hit out at the Highlander and reckoned his move from Parkhead to the Vitality Stadium was motivated by money, as CQN reported.

Christie, who started and was booked in the 1-0 win at Cardiff City yesterday, said: “In terms of the money-grabbing shout that’s going about – I just don’t understand it.

“It just confirms to me that most of this stuff comes out of thin air.

“Moneywise, there were better options for me in the Premier League. And if I wanted to be a bit-part player for a club in that league, I’d have gone there. 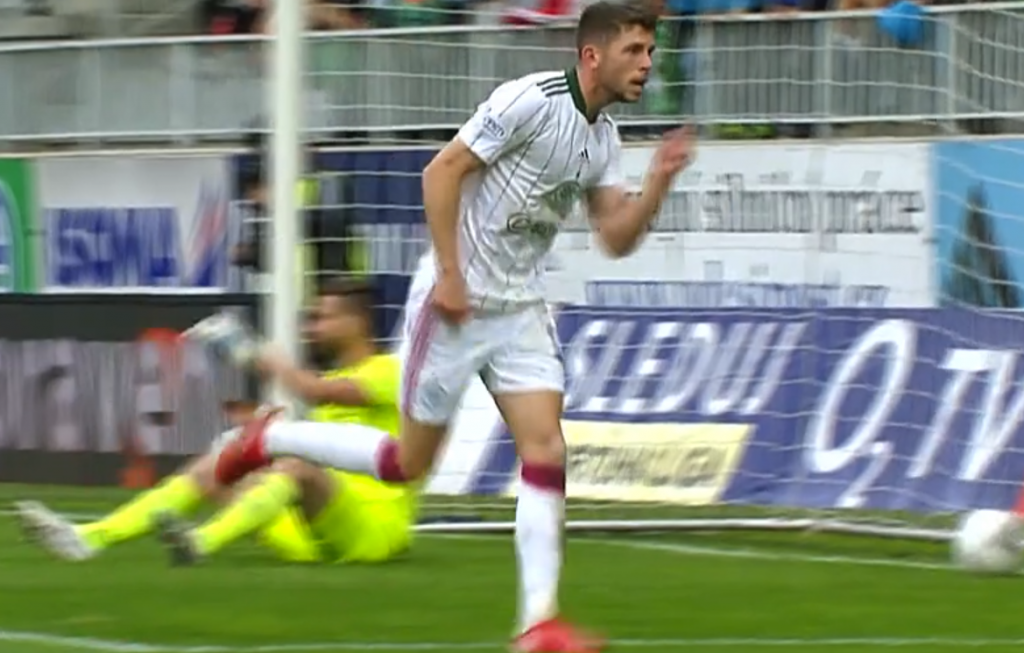 “But I wanted to join a club where I felt I’d be an important player and there would be pressure on me to play well.

“Bournemouth was perfect as a team who are desperate to play in the Premier League. And if we can get up, hopefully, I can be a vital player there.

“I didn’t want to come down here, play for a club where I’d get 20 minutes here or there and take up a wage.”

Christie won two trebles at the Hoops while scoring 42 goals – one the Betfred League Cup winner against Aberdeen in 2018 – insisted he wanted a fresh challenge away from the Premiership.

The stylish midfielder added: “I’ve heard people question my ambition, but I don’t understand that at all. I actually see it as the polar opposite.

HAMPDEN HERO…Ryan Christie thumps in the only goal of the Betfred League Cup Final against Aberdeen in 2018.

“I’ve done everything I wanted to do at Celtic in terms of achievements. So, my ambition is now to go and achieve something else in my career and, hopefully, get to play in the Premier League.

“I feel like I’ve joined a club with a massive chance of doing that via promotion. If that happens, I’ll get the chance to play in what I think is the best league in the world.

“I don’t think anyone can accuse me of lacking ambition.”