Celtic Quick News on News Now
You are at:Home»Latest News»5IAR? “THIS IS JUST THE START – I KNOW IT!” RONNY DEILA
By CQN Magazine on 30th April 2016 Latest News

RONNY DEILA today effectively won his second successive title as Celtic reached the half way point to Ten in a Row with a comprehensive 3-1 victory over Hearts in Edinburgh.

The Celtic manager, who is leaving the club at the end of the season was in no mood to wait for Aberdeen dropping points against Motherwell or indeed next Sunday’s clash between the top two at Celtic Park. Today’s win, given Celtic’s massive 37 goal difference advantage means Celtic can’t be caught. Declaring his side Champions, Ronny said:

“It is isn’t over now we have to do something else. We have done it now but we want to continue and win the last games as well and get the gap as big as possible.” 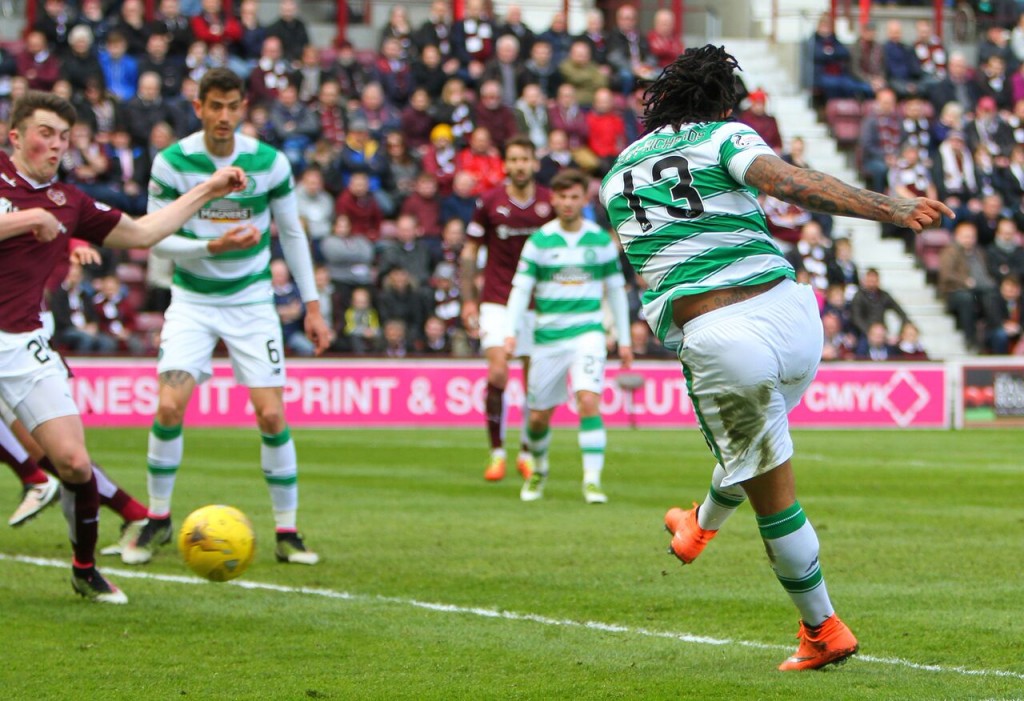 With Celtic’s front three all chipping in with goals Deila was keen to praise his players. “It’s Very pleasing,” he said just after the final whistle and some spectacular infield celebrations as the hosts blasted out their club;s own music in an attempt to dampen the Celtic spirits. There was no chance of that as the Celtic players, management, background staff and supporters joined together for  a 5IAR party.

“The Bhoys responded fantastically, admitted Deila. “It had been a very difficult week for us after the semi final and what has gone on in the week and you saw that last Sunday against Ross County.

“But this week they have been very good in training. They came here motivated and ready for the game. It’s always tough to play these games when you need to win. We did it and I so so happy with the Bhoys today.”

Speaking about his players Ronny continued to be upbeat about the side he has been assembling and he clearly feels the best is yet to come from this group of players.  “We have a lot of great talent. It is a tough club to play for because the pressure is unbelievable. You have to deal with it and learn how to play here. These boys have a lot of experience now and that’s now 5 in a row which is fantastic”  the title winning manager observed. 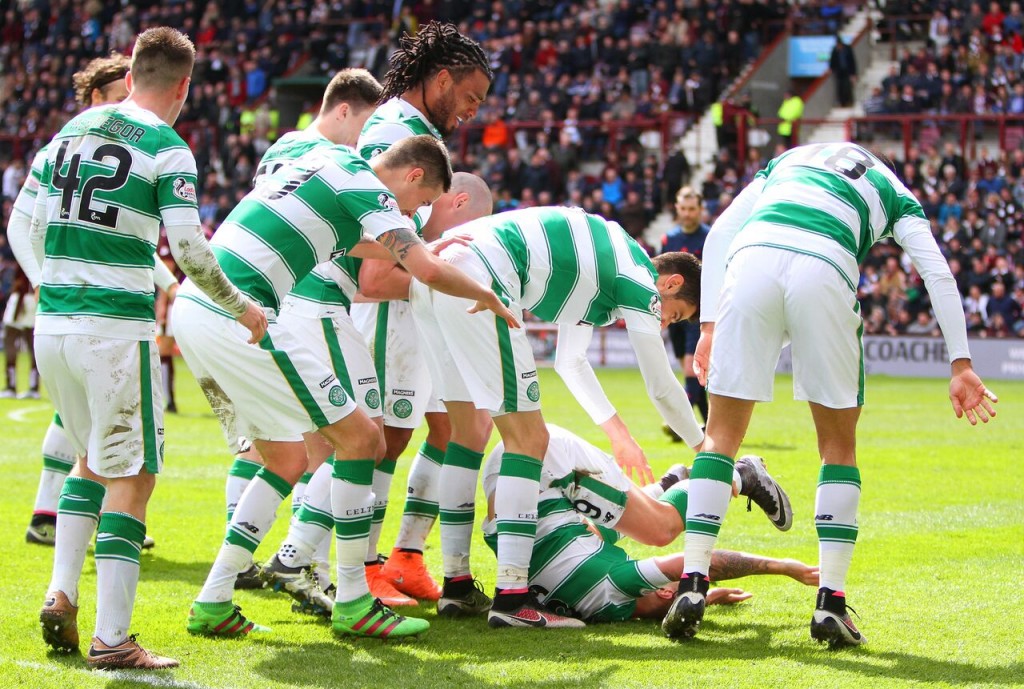 And in a warning to Aberdeen, maybe Hibs, certainly Hearts and most definitely The Rangers, Ronny predicted more glory for this Celtic team. “This is just the start – I know it.”

As always Ronny was keen to acknowledge the Celtic support. The away support in particular have been magnificent all season and the Norwegian went out of his way to organise the enter Celtic party of players, management and background staff to go to the fans at the end to celebrate together as one Celtic family. “Our fans are unbelievable. To be part of this club has been unbelievable and I am so happy that we can give something back to them,” Ronny said.

You get the feeling he is going to miss all of this when he’s gone.

CHARLIE GALLAGHER? WHAT A PLAYER! is available now from CQNBookstore.com – order this weekend to receive a SIGNED copy and a FREE GIFT.