CRAIG GORDON reckons on-fire Leigh Griffiths can be compared to his ex-Sunderland team-mate Darren Bent, who totalled over £60 MILLION in transfer fees.

The striker claimed his 35th goal of a prolific campaign in Celtic’s 2-1 weekend win over Partick Thistle and now has Kilmarnock at Rugby Park on Saturday in his sights.
Gordon praised the 25-year-old hitman who has been absolutely vital to the Hoops’ quest to win their fifth successive Premiership crown. 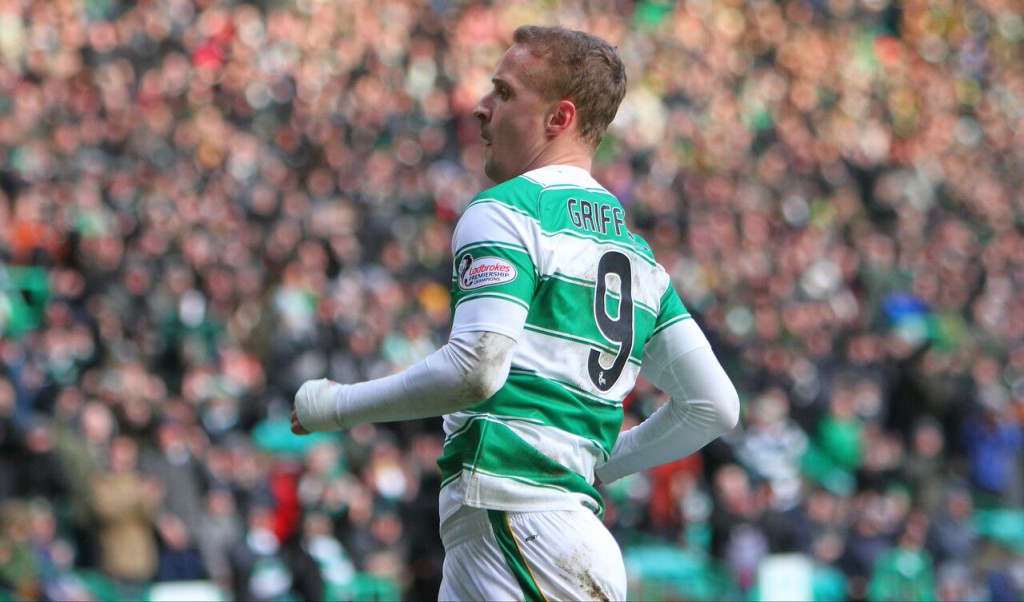 The international keeper was in his first season at the Stadium of Light following his £9million move from Hearts in 2007 when Bent, who also played for Aston Villa and Spurs among others, scored 25 goals in 40 games.
He said: “In terms of players I’ve played alongside in my career, the only one I could really compare Leigh Griffiths to to is Darren Bent.
“He was top scorer for Sunderland when he was at the height of his career and banging in the goals.

“I would say they are similar in terms of finishing ability. Leigh actually plays a similar type of game, always looking to get in behind.

“Leigh maybe comes short and can score from longer range more than Darren Bent did, but in terms of goalscorers they’re both phenomenal.

“Once the ball drops into the box, if they’re on the end of it then they’re hitting the target. Bent cost a few quid right enough, so I don’t want to bum Leigh up too much!

“Seriously, Leigh is phenomenal in front of goal and will probably be annoyed he didn’t get more on Saturday.

“He’s always waiting for that chance and playing on the shoulder. He’s always looking to get through the middle and hit teams where it hurts.

“If he gets a chance you can pretty much rely on him hitting the target and more often than not it’s the back of the net.”