Celtic Quick News on News Now
You are at:Home»Latest News»7 UP – ‘WE HAVE SOME HARD WORK TO PUT IN,’ INSISTS ANGE
By CQN Magazine on 7th July 2022 Latest News

CELTIC got their 2022/23 campaign preparations off to a winning start with a 7-0 triumph over the minnows of Wiener Viktoria in Austria.

Young Irish striker Johnny Kenny fired in a double and there were singles from Mikey Johnston, James Forrest, Christopher Jullien, Reo Hatate and Rocco Vata as the Hoops hit the ground running.

But hard-to-please gaffer Ange Postecoglou warned there was hard work ahead as his players attempted to get the rust out of their limbs before the real thing kicks off in the Premiership opener when Aberdeen visit Parkhead on Flag Day on Sunday Juy 31. 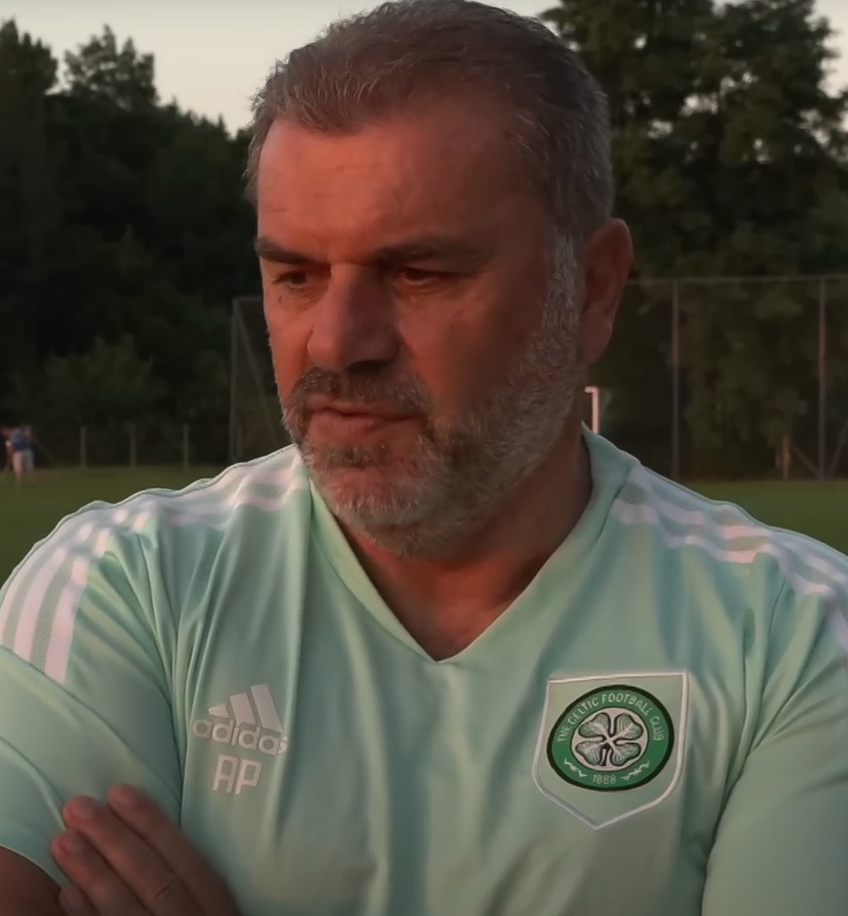 The Greek-Australian boss said: “We have obviously just started pre-season, so the ones who played are the ones who came in earlier and had an extra week under their belt.

“We’ve had a good couple of days here, the boys have been working hard. Considering all that, the intent and effort were good, particularly in the first-half, so I’m pleased with the overall effort.

“These games are about everything – your fitness, playing our football, the standards we set, everything’s included.

“Irrespective of it being the first game or the last game of pre-season, you want to make a mark with everything we do and for the most part it was positive.” 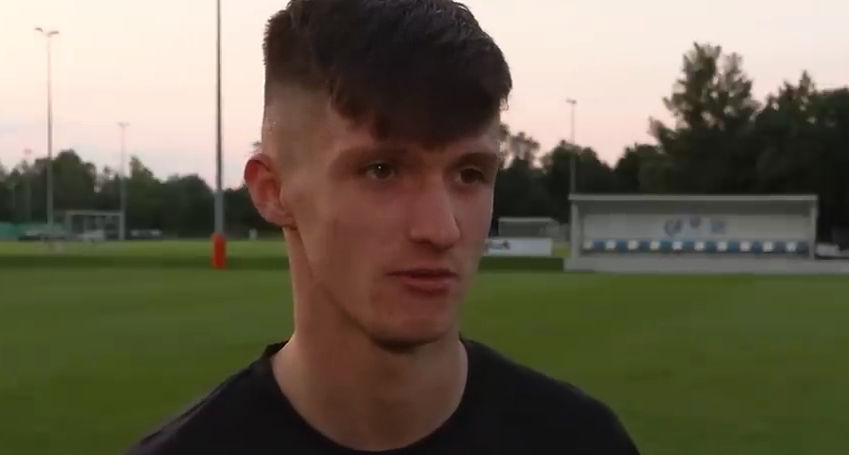 STRIKING SUCCESS…Johnny Kenny after scoring his first couple of goals for Celtic in Austria.

Postecoglou, speaking to Celtic TV, added: “It’s been good through the pre-season, we’ve had guys coming in at different stages, so this is a window of opportunity for some of the younger guys to come in and experience the environment and for us to have a look at them.

“They’ve all acquitted themselves well, they realise what’s required at this level and they’ve been solid contributors.

“It doesn’t change for us irrespective of who the opposition is. We need to stick to our standards and levels and we have some hard work to put in with the boys and they’re willing participants in that.

“They want it and know this is the time for us to lay a strong foundation for what’s ahead. We’ve had a good couple of days training and, hopefully, we have a good strong finish to the week.”

Postecoglou will now prepare his squad for the match against old European foes Rapid Vienna on Saturday afternoon before the trip to the Czech Republic to face Banik Ostrava.

The manager allowed an extended rest to his international contingent in the seven-goal romp, but Callum McGregor and Co – including Filipe Jota – can expect to make an appearance at the weekend.