The classy Dutchman made a spectacular first appearance following his record-breaking £75million move from Southampton that saw something in the region of £7.5million go into the Parkhead coffers.

Van Dijk claimed the headlines and the accolades by powering in a header from a left-wing corner-kick in the 85th minute to send the Kop into ecstasy. 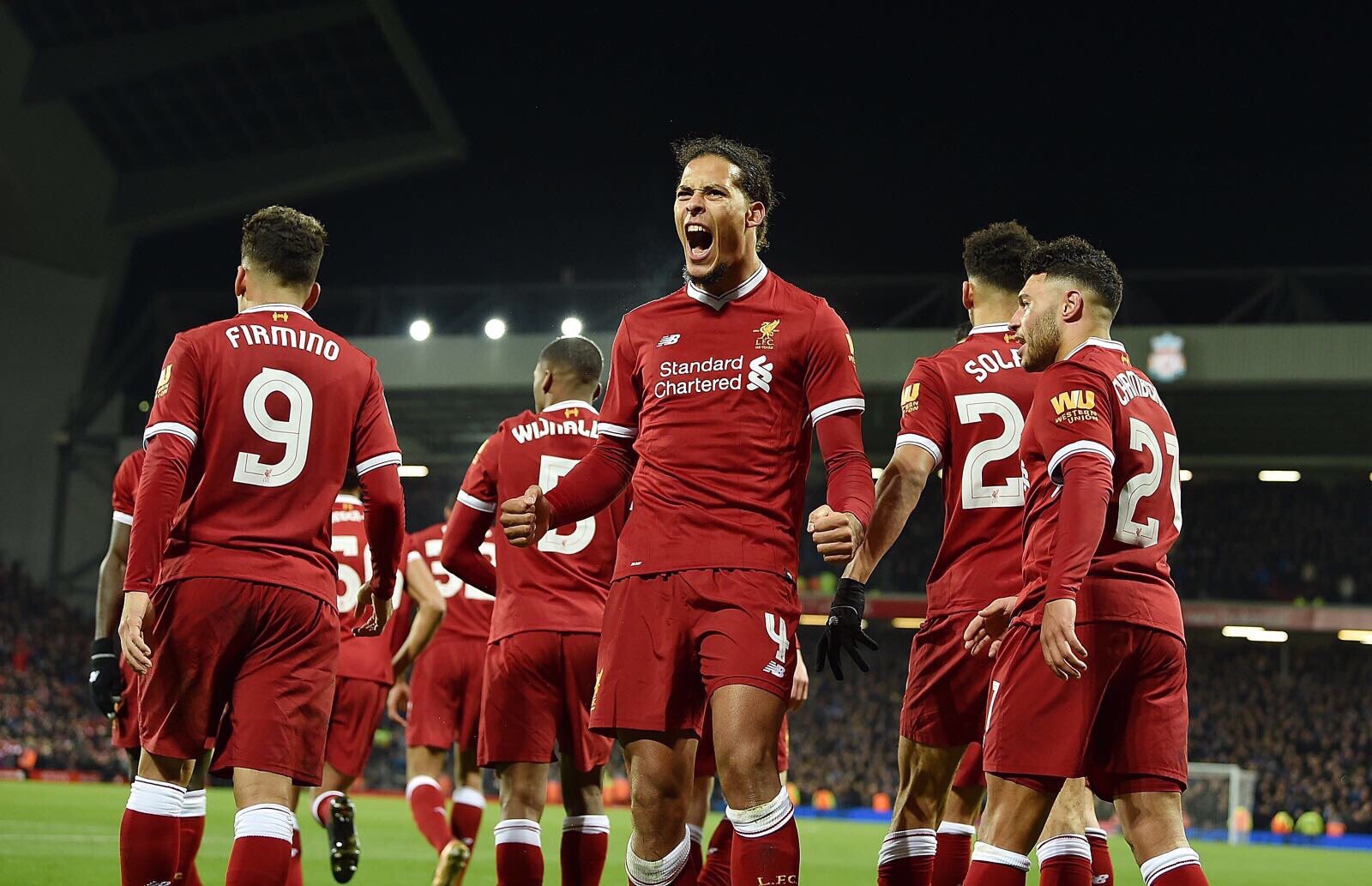 A delighted Klopp said: “A fairytale in a world with not a lot of fairytales anymore.

“So, I think something like that is quite special. It was a difficult decision to make, to be honest, because the first plan was not to start him.

“But then Dejan Lovren and Ragnar Klavan have played a lot of games in the last few weeks, so I changed my mind in the morning. And it helped!

“He showed a lot of things we want him to show in the future very often; heading of course, football-wise his first touch was good, good under pressure and then around set pieces a proper threat.”

Asked whether Van Dijk had exceeded his expectations, Klopp replied: “He was much better than I thought because it’s always difficult.

“I said before the game that my expectations are easy to reach because I know how good he is and so I only want him to show that.

“I still know that he’s a human being and we all know that expectation can lead to pressure and then you look a little bit different than you look usually, but he obviously could stand the pressure on this occasion.

“He was for sure nervous, but you could not see it and that’s the most important thing probably.

“He came quite well in the game and then from this point on I think how it is as a player you are then in kind of a tunnel, you don’t think about anything else than the game, so that helped a lot.

“He had a brilliant first touch, played football, not too complicated – which makes real sense always, but especially in your first game.

“So, he played much better than I thought he would play.” 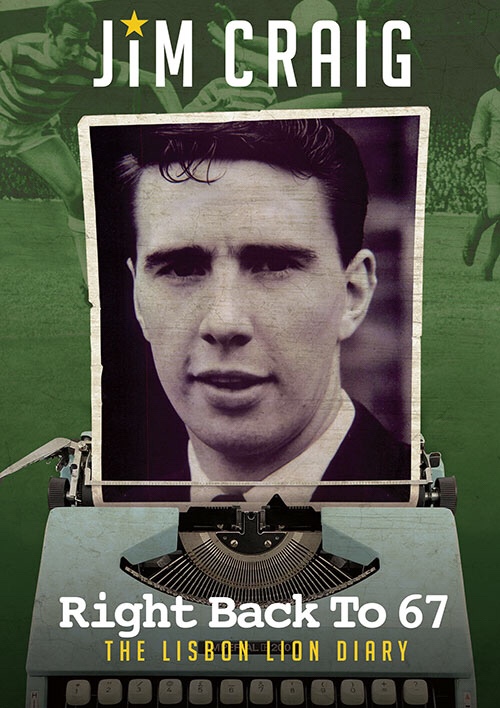