LIVERPOOL FC have this evening confirmed that they have signed Virgil van Dijk from Southampton with the fee being in the range of £75 million.

Manchester City had started the day with a bid for £60 million but Liverpool, who have been determined to secure the services of the former Celtic star for almost a year, moved swiftly to get their Dutchman.

Liverpool Football Club can confirm they have reached an agreement with Southampton for the transfer of Virgil van Dijk.

Peter Lawwell will be delighted that his sell-on clause had paid so handsome a dividend and the emphasis must now be to reward Brendan Rodgers for the outstanding job he has done domestically to allow him to strengthen to make Celtic more ‘Champions League’ ready for next season. 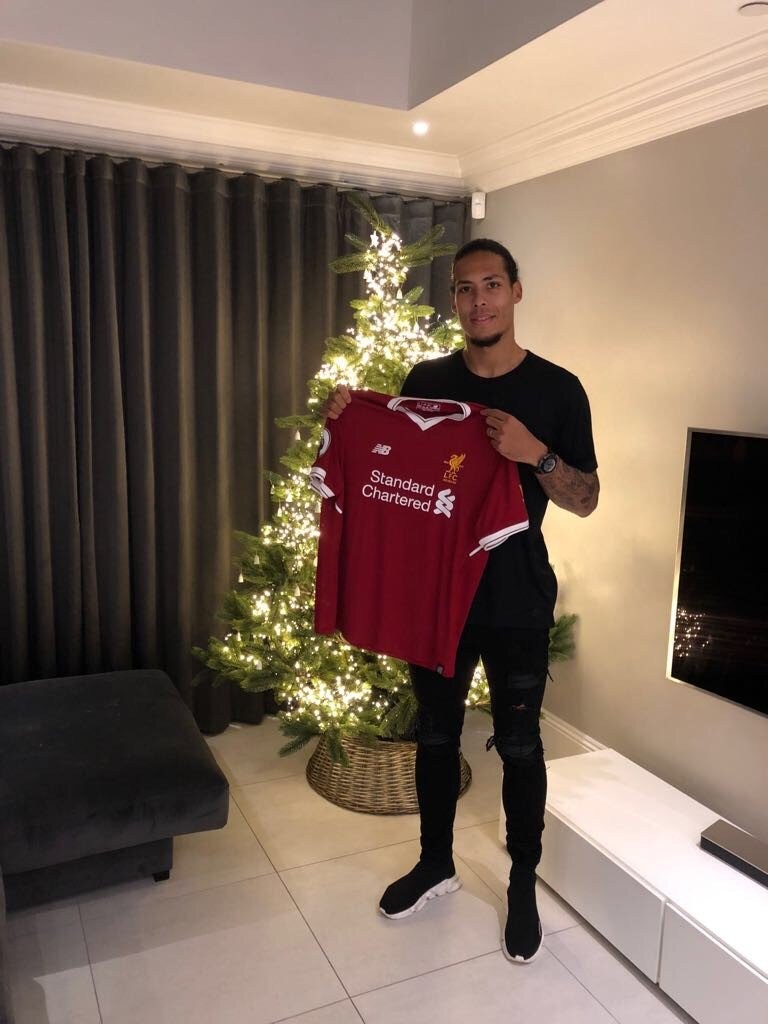