Celtic Quick News on News Now
You are at:Home»Football Matters»A HYMN FOR THE DAWN OF THE FREE
By CQN Magazine on 27th December 2017 Football Matters

Apparently Jock Stein had only one photograph in his office. Not the Lisbon Lions but the 1965 Scottish Cup winning team. It was said that things might have turned out as well for Celtic if they had not won that game. However I feel that Big Jock’s second trophy was also important in setting Celtic on their new path. It was the League Cup and the opponents were – Rangers. 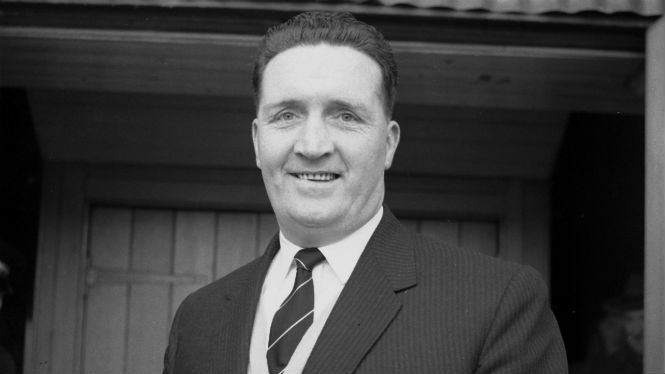 I had been following Celtic for 5 years before Jock Stein arrived. In the 10 Old Firm League encounters during that period Celtic had managed one victory. 5 League Cup games with the Ibrox men had yielded one win and 4 defeats. A draw was the best Scottish Cup result with 2 defeats in that competition. Celtic had managed a couple of wins in the Glasgow Cup but even allowing for the fact that the latter trophy still had some importance in those days the conclusion was all too easy to come to-Celtic could just not beat Rangers.

Big Jock’s first Old Firm league game ended in a 2-1 defeat. “Still can’t beat the Rangers” were my father’s sad words as I returned from Ibrox that September day. Another false dawn? Surely not. With Jock Stein in charge things just had to change. We would soon get another chance as the 2 teams were to meet in the League Cup final in just over a month. The previous season Celtic had won the first Old Firm League encounter only to go down 2-1 in the League Cup Final. Maybe that would be an omen in reverse as it were.

So it was some confidence I met up with a school friend, John Fagan, to join him, his dad, uncle and cousin on the Kirkwood CSC for the journey to Hampden. It was a bright autumn afternoon as we walked down Aitkenhead Road and into the stadium. We climbed up the steep steps to the top of the Celtic End and then went down the dilapidated terracing to a vantage point near the front where we had a great view of the action. And action there was. In those days Rangers were to me epitomised by players like Bobby Shearer, Harold Davis and Sammy Baird. Hard, crude men who used physical intimidation as part of their game. However on this occasion the Celtic players showed that for a change they were not going to be intimidated. Tackles were fierce with no prisoners taken. However there was skill too. Mostly from the Bhoys in green and white. 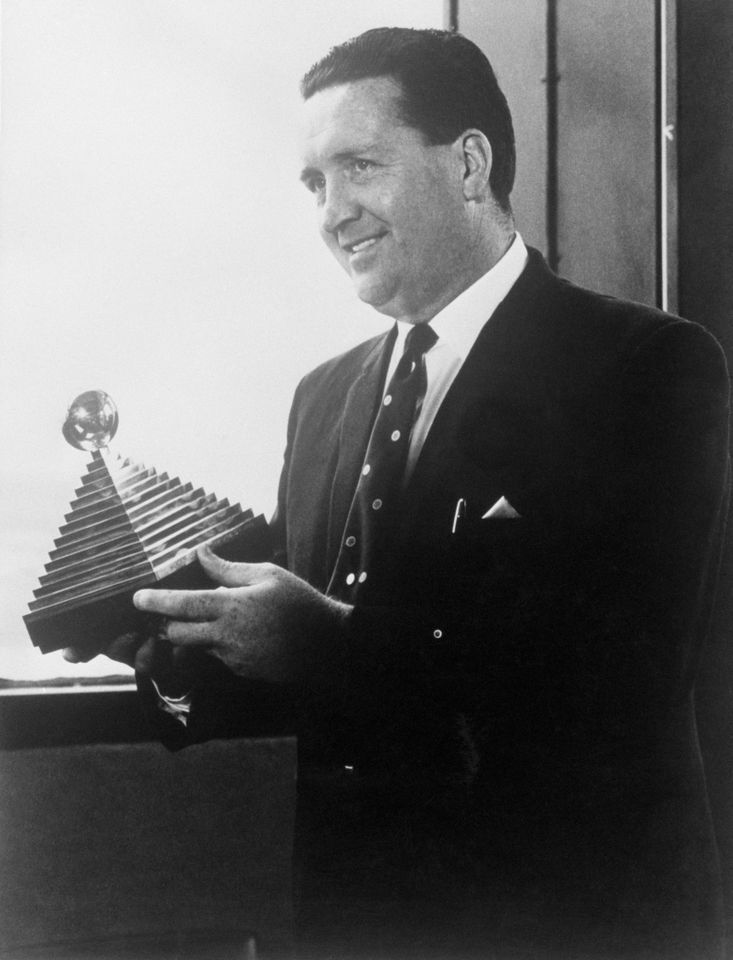 In particular John Hughes. “Big Yogi” had one of “those days”. He seemed to be unstoppable. In one incident out on the left touchline in front of the North Enclosure he stood, hands on hips, with the ball at his feet inviting Rangers full back Kaj Johansen to tackle him. The Dane went for the ball and Yogi almost contemptuously knocked it past him and left him sprawling. And it was Yogi who scored Celtic’s goals, both from the penalty spot. The first in 18 minutes after Ronnie McKinnon inexplicably handled in the box and 10 minutes later after Ranger’s left back Davie Provan brought down Jimmy Johnstone inside the penalty area.

The Celtic End was a happy though not over confident place during the half time interval. John’s dad remarked that a referee who gave Celtic 2 penalties in one game might find himself in bother. (as it was the referee, Hugh Phillips, retired at the end of that season). Someone else reminded us that it was the same half time score as the 7-1 game.

However this was never going to be a high scoring game. The second half was also an uncompromising affair. Celtic showing a new steely determination and although Rangers scrambled a late goal we held on for a deserved victory.

Big Billy was presented with the League Cup and the Celtic team then came out onto the park and brought the trophy to the Kings Park end to show to the Celtic fans. As we were cheering I noticed that at the other end of the ground some Rangers fans had come onto the track. That was not always unusual in those days. If a fight started on a packed terracing people would come over the boundary wall to get away. However this was more sinister. The Rangers fans were now on the field and were making their way towards the Celtic players. Thankfully the players realised in time and raced for the pavilion. Some fans did get close to them though and I recall Neilly Mochan and Tommy Gemmell having to manhandle some of them to get to safety. 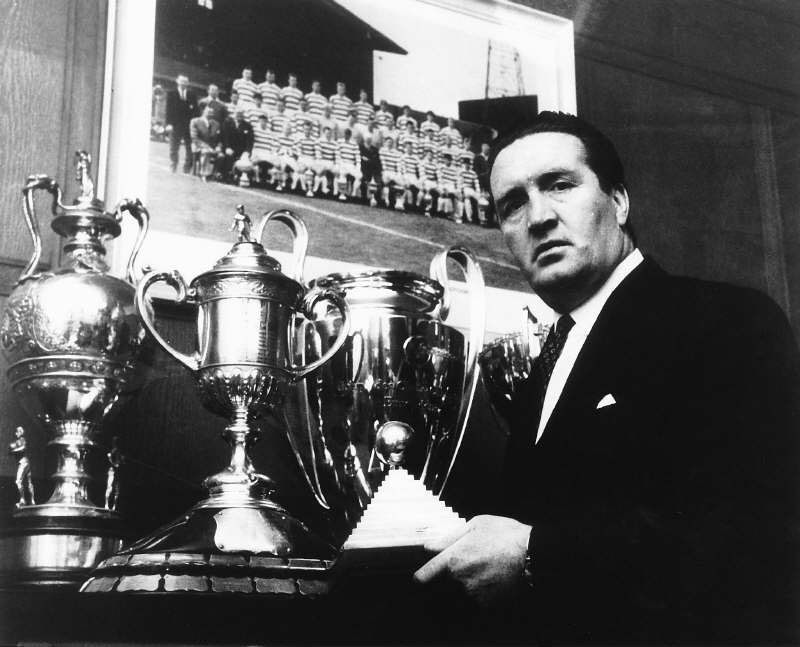 More Rangers fans now came onto the park and were involved in fighting with the police. At the Celtic end we stood and watched. The pitch invasion actually subdued the Celtic support to an extent but the celebratory feeling soon returned as we made our way back to the double decker bus parked in the Toryglen football pitches. As we pulled out of the bus park the bus convenor- John Daisley’s dad- started the singing with “Kelly the Boy from Killane”

“ What’s the news, what’s the news oh my bold Shelmalier with your long barrelled gun of the sea Say what wind from the south blows his messenger here with a hymn for the dawn of the free Goodly news, goodly news do I bring youth of Forth, goodly news shall you hear Bargy man.”

I don’t know if he thought the words were relevant or he just liked the song but I could not help but feel that it was somehow appropriate.

When we got back to Coatbridge I waited outside the Big Tree Bar in Whifflet to get the evening papers the “Green Citizen” and the “Pink Times” to get the first reports on the game. Then home to share the joy with my father and brothers. Later that evening we watched the highlights on “Scotsport” and I at last saw the goals my nerves had prevented me seeing at the actual game. I had turned my back as each penalty was taken. For once I went to bed on the night of an Old Firm game contented. Not only had Celtic won but the Rangers fans had rioted. The Sunday papers would surely make great reading. 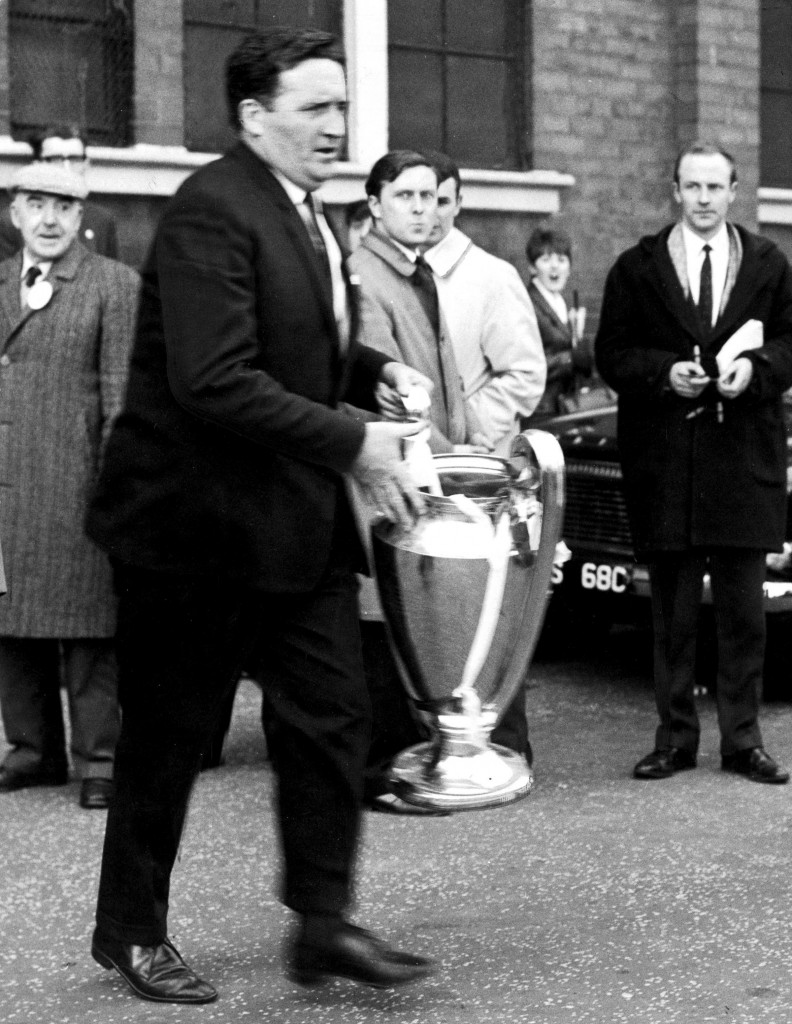 A couple of years earlier I had been at Ibrox for Celtic’s Scottish Cup semi-final with St Mirren. With their team down 3-0 many of the Celtic fans invaded the pitch with the intention of getting the game abandoned. Quite rightly they were heavily criticised by the media and I recall the sense of shame not just for the Celtic support but also for the wider Irish Catholic community with whom Celtic were more closely identified in those days.

However when I read the papers that October Sunday morning I discovered the Press had a different attitude to the previous day’s riot. It was apparently an Old Firm problem. We were told that both clubs did not do enough to rid themselves of their bad element. Some of the blame was even aimed at the Celtic players for coming out on the pitch with the trophy. Virtually none of the media ventured to suggest that Ranger’s non –Catholic signing policy might attract some of that “bad element” to them. If that subject was mentioned at that time it was always countered by the fact that Celtic flew the Irish flag. Amazingly even some Celtic supporters felt there was logic in that. That particular war would take a bit longer to win but at least on the pitch Celtic had won a major battle. They had stood up to Rangers and had at last beaten them in a major game. With that monkey off our back and Jock Stein in charge who knows what we could go on to achieve? Goodly news, goodly news indeed! 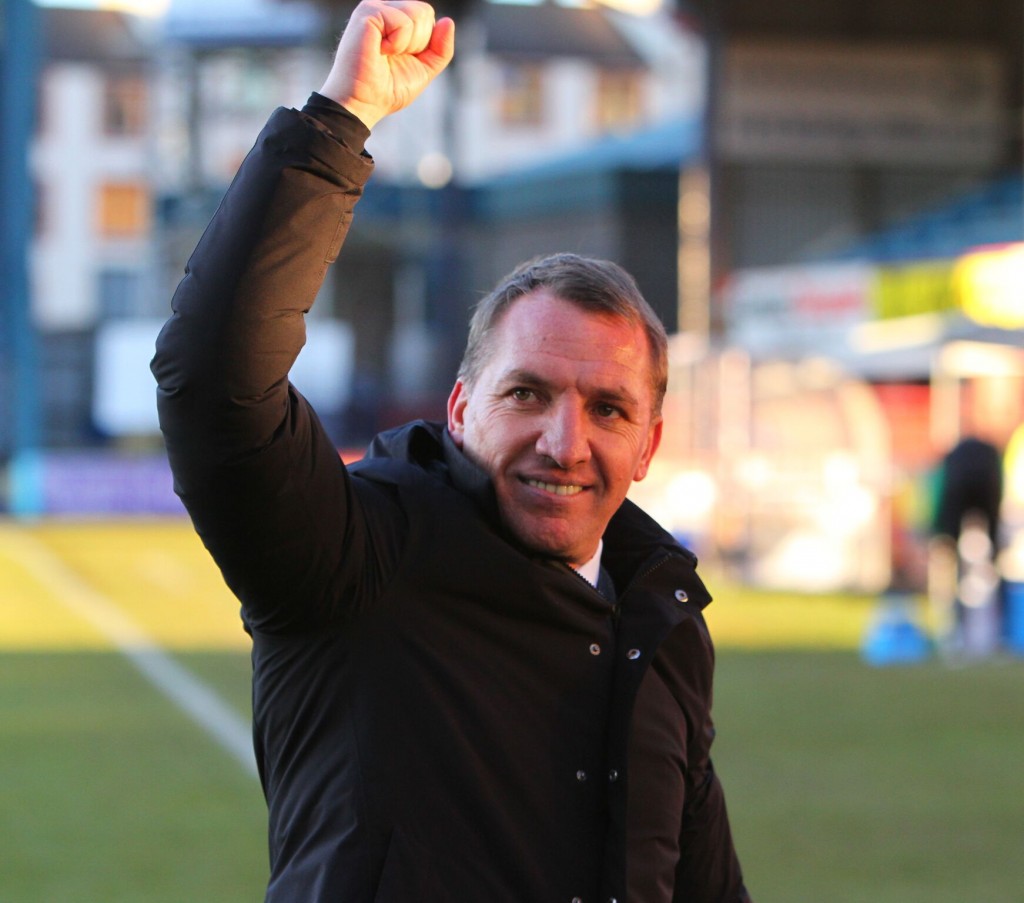