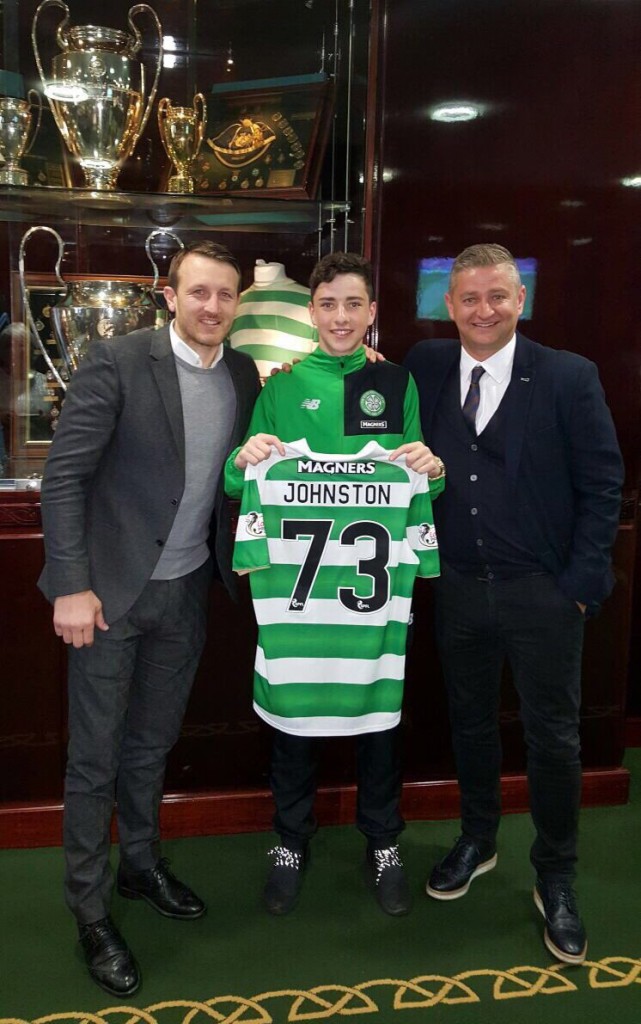 Dream come true today to make my full debut for Celtic also delighted to have signed a new long term contract at the club I love pic.twitter.com/VuxhH6Q1Yx

It started with him making an hugely impressive debut appearance for the Hoops and then came the news that he has today signed a new three-year deal with the 6 in a Row Champions.

Mikey has been part of the Celtic Youth Academy since the age of nine and has enjoyed an impressive season for the Development team. He played a starring role in their 3-0 Youth Cup victory over Sevco Rangers last midweek. 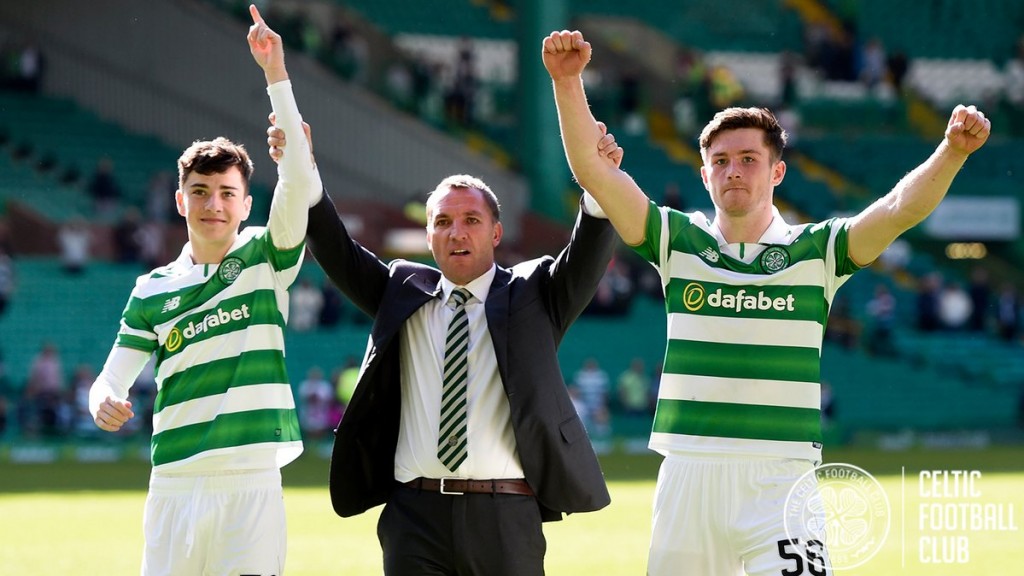 Brendan Rodgers was at the Final and liked what he saw, promoting Johnston to the first team for today 4-1 victory over St Johnstone.

Afterwards the Irishman was thrilled at how well  both Johnston and Anthony Ralston played.

Speaking to the club’s website after signing his 3 year deal, Johnston said: “It’s been a really special day and I’m absolutely delighted. I have played for this club for about 10 years and I have supported them my full life so to make my debut and then sign the contract today and commit my future here is unbelievable.

“It was literally straight after the final whistle. Once I got changed, I went straight in and got the deal signed. I knew it was happening and it all came on the right day.

“I have committed my future here for a reason. This is where I want to be and hopefully I can get many more appearances under my belt.

“This is the club I have supported all of my life so it’s always easier when they come in with a new contract offer. I wanted to get it done very quickly so I could focus on playing for Celtic.

“Making my debut was one of my goals this season and to do that was a delight and to sign the contract just topped it off.

“All my family were there when I signed and it was a special day. They were all delighted for me and they were a bit emotional when I was playing as well. All of them were really happy for me.”

“This has been a great season for Celtic, one of the best in the club’s history, and it’s something you want to be part of. I will be aiming to get more games under my belt and keep improving and doing what the gaffer the asking me to do.

“I wanted to go out and play with a freedom and show I have the personality to put on the jersey, play well and not let the nerves get the better of me.

“I had a couple of good chances that I probably should have taken but hopefully I get more chances and more goals in the future.”

Chris McCart, Celtic’s Head of Youth, was pleased to see one of his star players sign on for the long term.

“We only really started about extending his contract a week ago so it’s a credit to him and his family that we were able to do it so quickly,” McCart revealed. 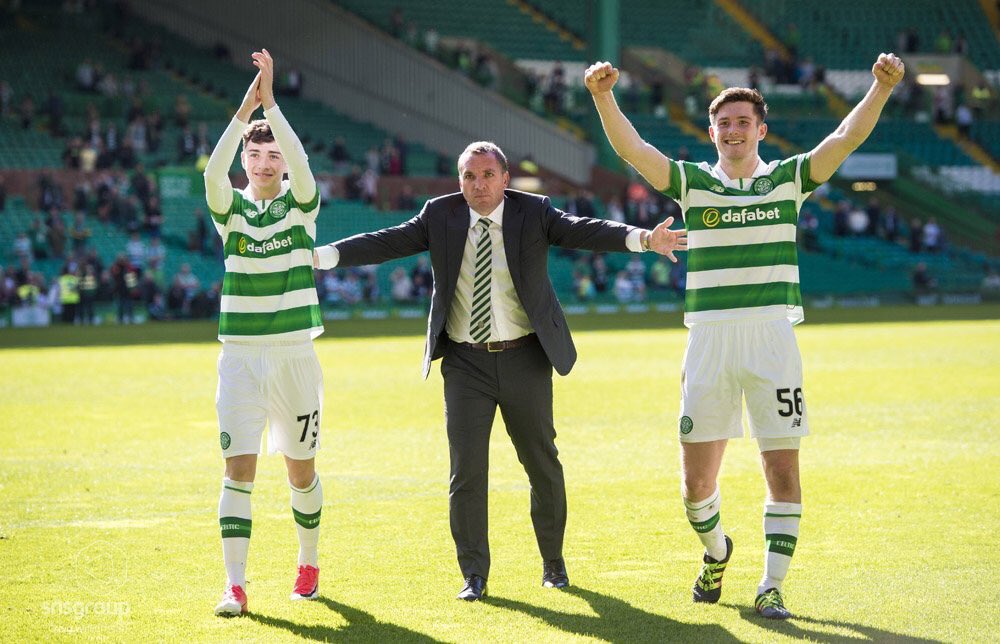 “His agents Lee Robinson and Lee Naylor came in and they were very good to deal with along with Michael, so it was very quickly put together, and the timing couldn’t have been better with him making his competitive debut and signing a new three-year contract at the same time.

“Michael has had a very good season working with Tommy McIntyre and Jim McGuinness. He has been at the Academy since the age of nine, and he has put a lot of effort and dedication in.

“He has always been a Celtic fan, along with his family, and they have been waiting for the day when he would make his debut and I felt he had an excellent one. He was well received by the fans and he was appreciated by his team-mates.

“It was a credit to the manager, who has seen all the talent and the potential in Michael, to offer him the opportunity of his first-team debut.

“He has went through a lot of growing in the last 18 months height-wise and now what he needs is more sports science, all the proper diet and nutrition, along with developing all the other aspects of his game, which will make him more well rounded to realise his potential.”