KOLO TOURE insists he has joined one of the world’s biggest clubs after agreeing a one-year deal with Celtic.

The 35-year-old Ivorian international centre-half is delighted to be reunited with his former Liverpool boss Brendan Rodgers and can’t wait to continue his glittering career at Parkhead.

Toure said: “I feel really excited because it’s going to be a new challenge for me. I’ve come to one of the biggest clubs in the world and it’s a privilege for me to be here. 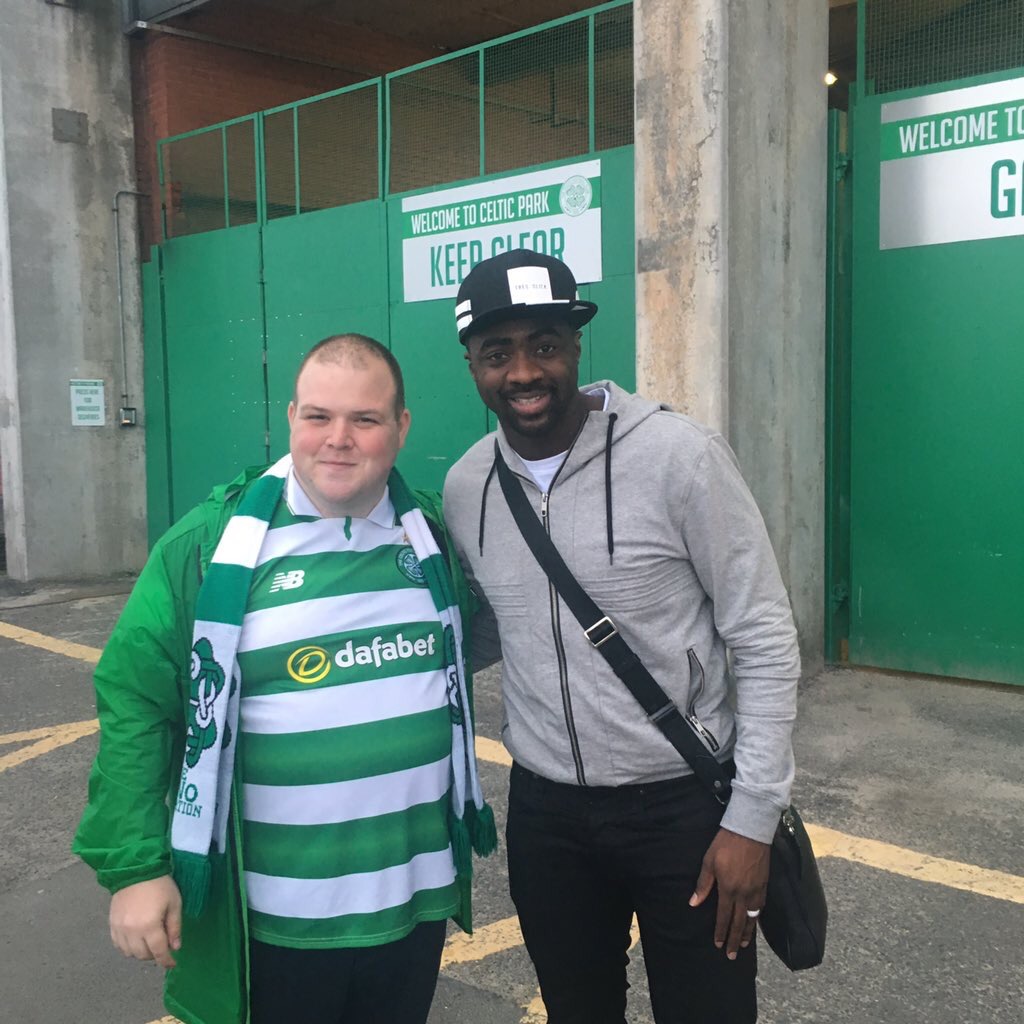 “I know a few friends who play football here and I know what the club has been achieving, winning a lot of trophies and playing Champions League a lot, so that’s something I’m looking at.

“I played for Brendan when he was at Liverpool and when we spoke about the chance for me to come here I was really happy because we know each other for a long time now.

“We’ve worked together and he’s a top manager. For me, it’s a privilege to come and work with him again.”

He added: “I have been playing for top clubs and I’m used to the challenge and I’m here to give everything I’ve got to win my place.

“You can only win your place on the pitch and that’s through hard work, dedication and determination and I’m ready for that.”
* Kolo Toure was speaking to Celtic TV.
———–
Once Upon a Time in the Kingdom of Govania is the hilarious new book from CQN laughing at the demise of Rangers and the pretendy new tribute act playing in the big boys league for the first time this season.