Celtic Quick News on News Now
You are at:Home»Latest News»A YEAR AGO: THE PROPHETIC WORDS OF CALLUM McGREGOR
By CQN Magazine on 8th March 2022 Latest News

CALLUM McGREGOR, 24 hours after Celtic had finally relinquished their nine-year grip on the title following a soulless and scoreless stalemate against Dundee United at Tannadice, was in a defiant mood.

The Scotland international midfielder was attempting to overcome the personal and collective disappointment after completing his first campaign without a championship medal to show for his efforts.

Since being introduced to the first team by Ronny Deila in season 2014/15, McGregor had known nothing but success in the pursuit of the crown.

It was all change during the miserable and inexplicable fall from grace when the team limped in without a trophy to their name for the first time in 11 years. 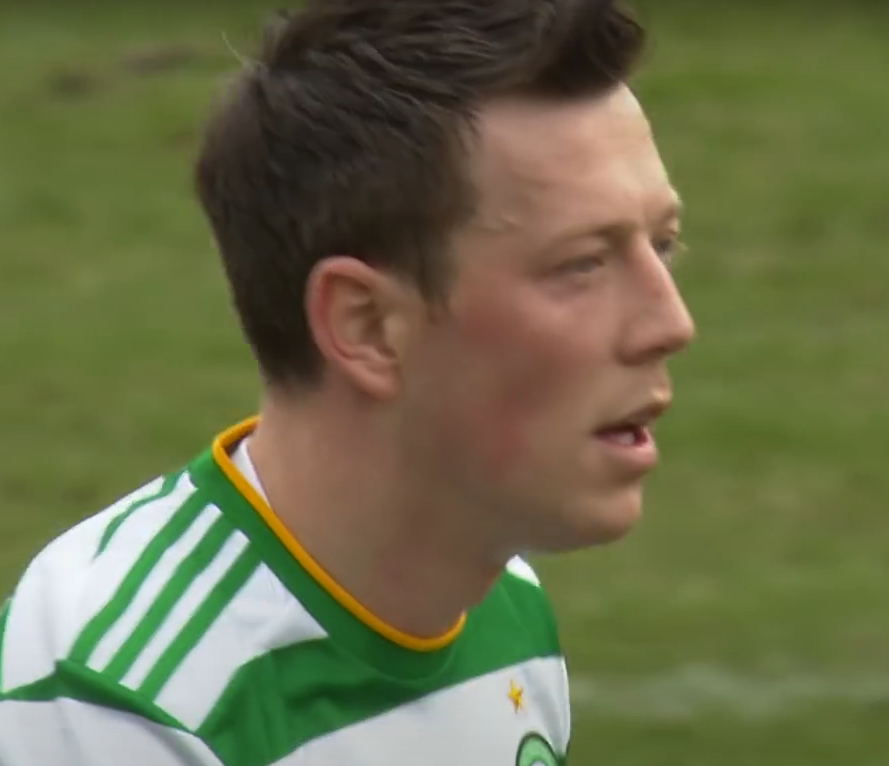 MARCH 7 2021…Callum McGregor shows his disappointment as the league is lost following a goalless draw against Dundee United at Tannadice. 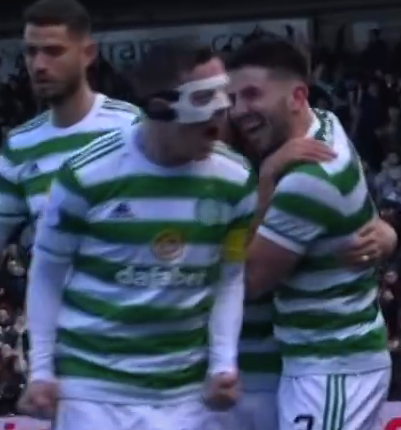 MARCH 6 2022…Callum McGregor joins in the celebrations in the 3-1 win at Livingston that kept Celtic top of the league by three points.

Twelve months ago, McGregor, speaking in a CQN report, said: “Everyone’s hurting. The fans will be hurting, as well. It’s the end of that nine in a row, but we have to come again.

“The reason we’ve been so good is when we faced setbacks we’ve come back even stronger, so where we are at the moment, we have to look at ourselves, get better in training and come again next season.

“That’s what champions do.”

Amid an avalanche of mediocrity, the Hoops completed a wretched season 25 points off the pace as the quest for a historic tenth successive title headed for oblivion by early January.

But McGregor and Co, with new boss Ange Postecoglou introducing SEVENTEEN new players to the club, have turned things around in fairly spectacular fashion this time out.

With eight games remaining, Celtic are leading by three points.

The Hoops are unbeaten in 10 league games since the turn of the year, winning nine and drawing one while amassing 28 points. Their response to last season’s disappointment has been extraordinary.

“That’s what champions do,” said Callum McGregor exactly a year ago.