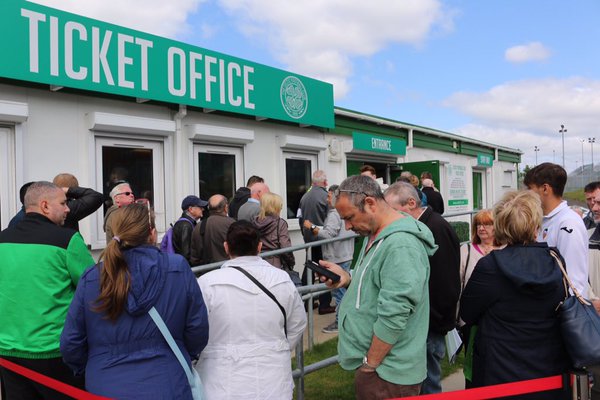 The photo above, of queues out the door of the Celtic Ticket Office this morning, are a consequence of what happened 49 years ago today in the photo below.

It is impossible to overstate the cultural, sporting and social impact of this event on millions of lives.  You are in for a year of unadulterated indulgence.  Enjoy every minute of it and if you meet a Lisbon Lion, make sure he hears what he did for you.