Celtic Quick News on News Now
You are at:Home»Latest News»ABERDEEN NOT COMING FOR GLASGOW CELTIC AFTER ALL!
By CQN Magazine on 22nd April 2016 Latest News

CELTIC have been handed the opportunity of going ELEVEN points ahead in the title race if they beat Ross County at Parkhead on Sunday. 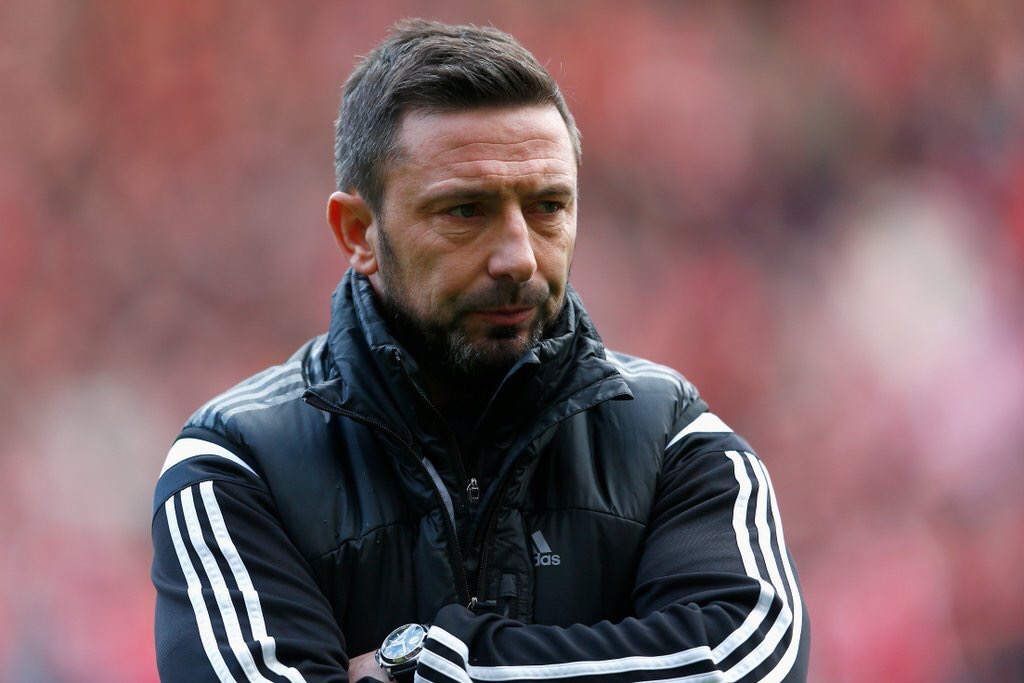 Abysmal Aberdeen blew the chance of edging closer to the champions by crashing to a 3-0 defeat against St Johnstone in Perth tonight.

The dismal Dons were two goals adrift by the interval and Derek McInnes’ side meekly accepted they would be second best on the night to Tommy Wright’s side which saw an impressive performance from on-loan Celt Darnell Fisher at right-back.

Aberdeen’s faint flag hopes were diminishing shortly after the kick-off when when they fell a goal behind as David Wotherspoon flashed a free-kick low past Scott Brown in the 14th minute.

Seven minutes from the interval, the Saints piled on the misery when Steven McLean was left unmarked at the near post and he flicked in a Steve Anderson header.

Any hopes of a sensational comeback were obliterated 10 minutes after the turnaround when Liam Craig, racing through from midfield, was left completely unmarked as he strode into the box, drew the keeper and calmly shot into the inviting net.

Now the Hoops can march towards their fifth successive title with even more confidence. A win against the Dingwall outfit will make it eleven in heaven with only four games to go.