RYAN CHRISTIE revealed his Celtic team-mates were “absolutely devastated” following the Champions League flop against Cluj in front of their own fans at Parkhead.

The woeful Hoops blundered through a maze of mistakes to lose 4-3 against the Romanians to exit the elite competition on a 5-4 aggregate, as reported in CQN’s match summary last night.

Christie struck what he hoped could be the goal that booked a play-off spot against Slavia Prague when he whipped in the third in the 76th minute to give Neil Lennon’s side a 3-2 lead. However, the horror show continued when the visitors levelled inside four minutes and then scored a fourth with the last kick of the ball in stoppage time.

It was a night of abject despair when the home side failed to get out of the qualifying section for the second successive year and now drop into the Europa League.

The classy midfielder, speaking to Sky Sports, said: “We need to be more street-smart, especially going up twice in the game and not really managing to see it out. It’s a very bitter pill to swallow. 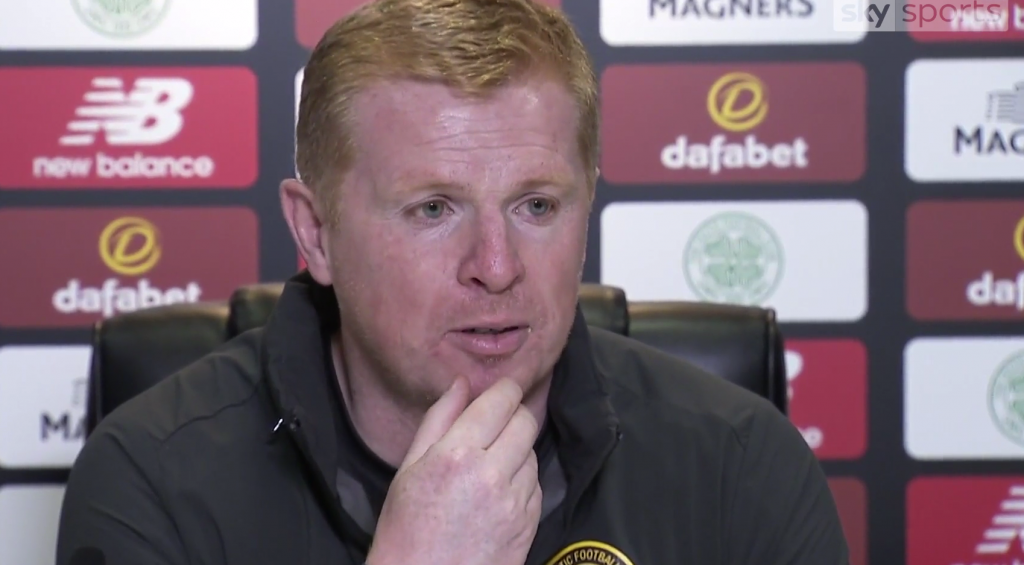 “Everyone is absolutely devastated. Everyone wants to play Champions League football at this club, everyone thinks we deserve to be there, but you can’t concede four goals at home and expect to go through.

“It’s all very raw. Over the next few days we can look back and analyse it a bit more and try and learn from it, but when you go a goal up, especially in Champions League football, especially when you are at home, that should be the tie over.

“We wanted to keep going and get a bit more of a cushion, but at the same time we need to keep the back door shut and we didn’t do that.”

Lennon’s side now face the Moldovans of Sheriff or Sweden’s AIK, 2-1 ahead from the first leg, in Europe’s secondary competition.

Twenty-four-year-old Christie, who notched his eighth goal of the campaign against Cluj, added: “Since I broke in last year, me more than anyone else, I was desperate for Champions League football this season.

“Coming off a treble treble, you put in all that hard work to hopefully go and push on again the next season.

“I think personally we are a Champions League team, but you need to prove it on the pitch and get through these tough ties. Fair play to Cluj, they have come here and managed to out-smart us.”