FORMER Celtic defender Adam Matthews will be given the boot by new Sunderland boss Davie Moyes.

The Welsh international right-back was dumped from the squad for the club’s week-long pre-season training in France.

Matthews, who was bought by Dick Advocaat for £2million from the Hoops a year ago, has made only two first team appearances for the Wearside outfit.

New England chief Sam Allardyce ignored him after taking over from the Dutchman in October and the 24-year-old wing-back knows there will be no way back under former Everton and Manchester United manager Moyes.

Matthews, who joined up at Parkhead on a Bosman deal from Cardiff City in July 2011, spent the final two months of last season on loan at Bristol City.

The Championship side are weighing up the prospects of getting the player on a permanent contract in time for the forthcoming campaign.

Moyes is eager to bring in a new right-back and has been linked with a £5million move for Aston Villa’s Micah Richards. 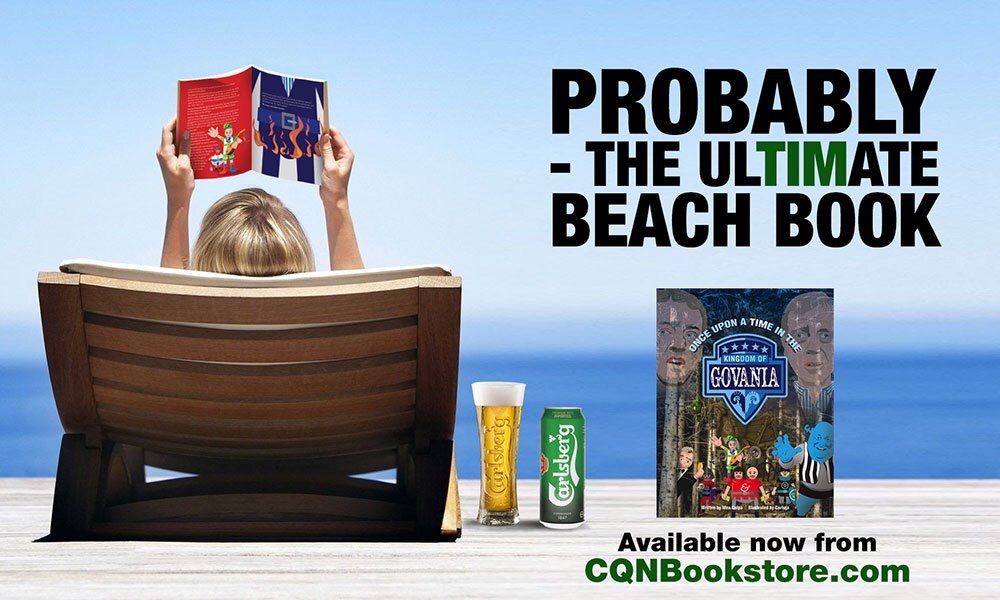 If you don’t laugh your socks off we’ll be surprised! Get your copy exclusively at www.cqnbookstore.com now for only £9.99.
Once Upon a Time in the Kingdom of Govania is out now on CQN Books.