Celtic Quick News on News Now
You are at:Home»Latest News»‘AFTER TWELVE AMAZING YEARS AT CELTIC, IT IS TIME TO SAY GOODBYE,’ NESBITT
By CQN Magazine on 1st September 2017 Latest News

AIDAN NESBITT last night left Celtic, the club he loves, for English League One side MK Dons, bringing to an end his time at Celtic Park, which lasted an incredible 12 years.

The 20-year-old attacker came through the ranks at the Celtic Youth Academy, starting with the Under-9 and progressing all the way up to the Development Squad, where he was a regular starter.

Nesbitt has always been a hugely talented prospect at Celtic and will be remembered for  scoring the winner in the Glasgow Cup final and his hat-trick in the 2015 Youth Cup triumph over Sevco Rangers.

In September 2015, Nesbitt made his first and only senior appearance for the Hoops as a late substitute in a 2-0 League Cup win over Raith Rovers and he also picked up Academy Player of the Year Award that season. 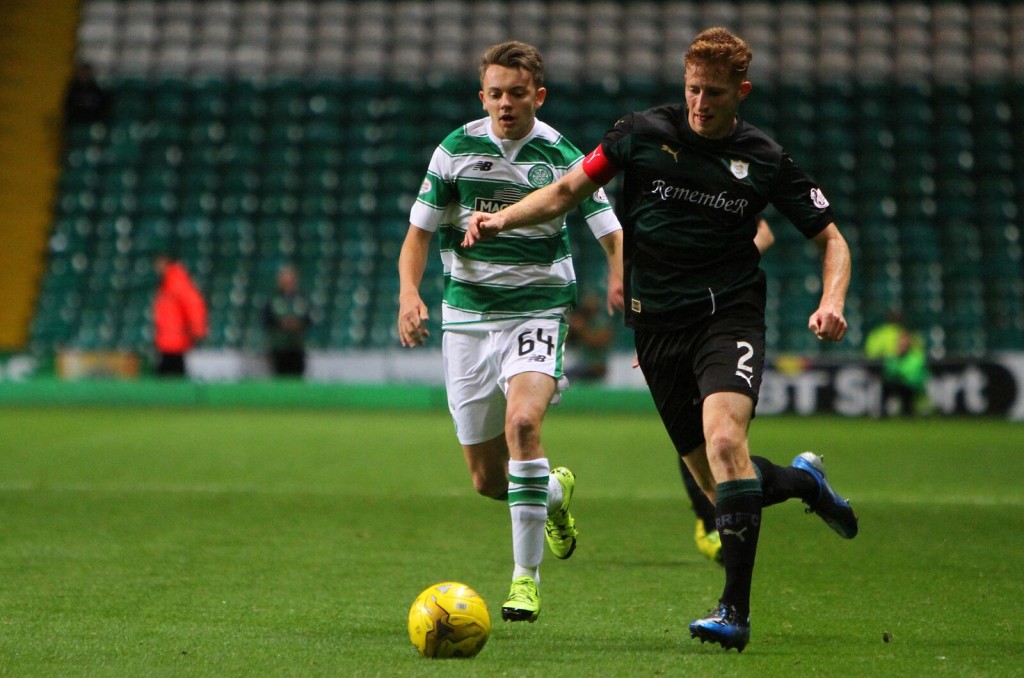 Over the last 18 months, he has spent periods on loan, first at Partick Thistle in the Scottish Premiership and then with Championship side Greenock Morton, where he was popular at both clubs.

Nesbitt is MK Dons’ tenth signing of the summer and will give him a great opportunity to play regular first team football.

“I’m absolutely delighted. I’ve had a long day today but I’m happy it’s all done and I can’t wait to get started,” he Nesbitt told the club’s official website MKDons.com

“Robbie told the second I come here I’d be impressed and I was – it’s a big stadium and this is a team going places.

“While I was at Celtic there was a massive expectation, no matter what level you were at, to win games and that’s drilled a winning mentality into me which hopefully I can bring here.

“Hopefully I can bring a bit of flair, some creativity and speed as well. I’m going to come in, prove what I can do and fight for a place in the team.”

Aidan also posted a message on social media to thank everyone at celtic for what he described as “an amazing 12 years at the club” before saying that he was excited about his move to join up with the former Hearts manager Neilson.

Here are some of his memorable moments from his time at Celtic. 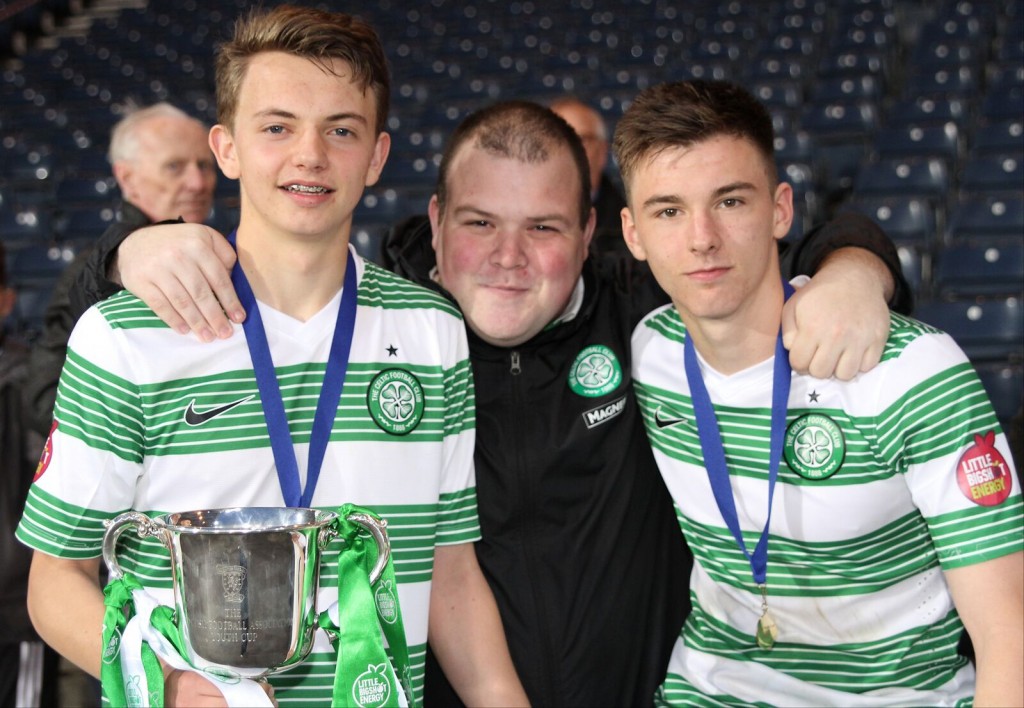 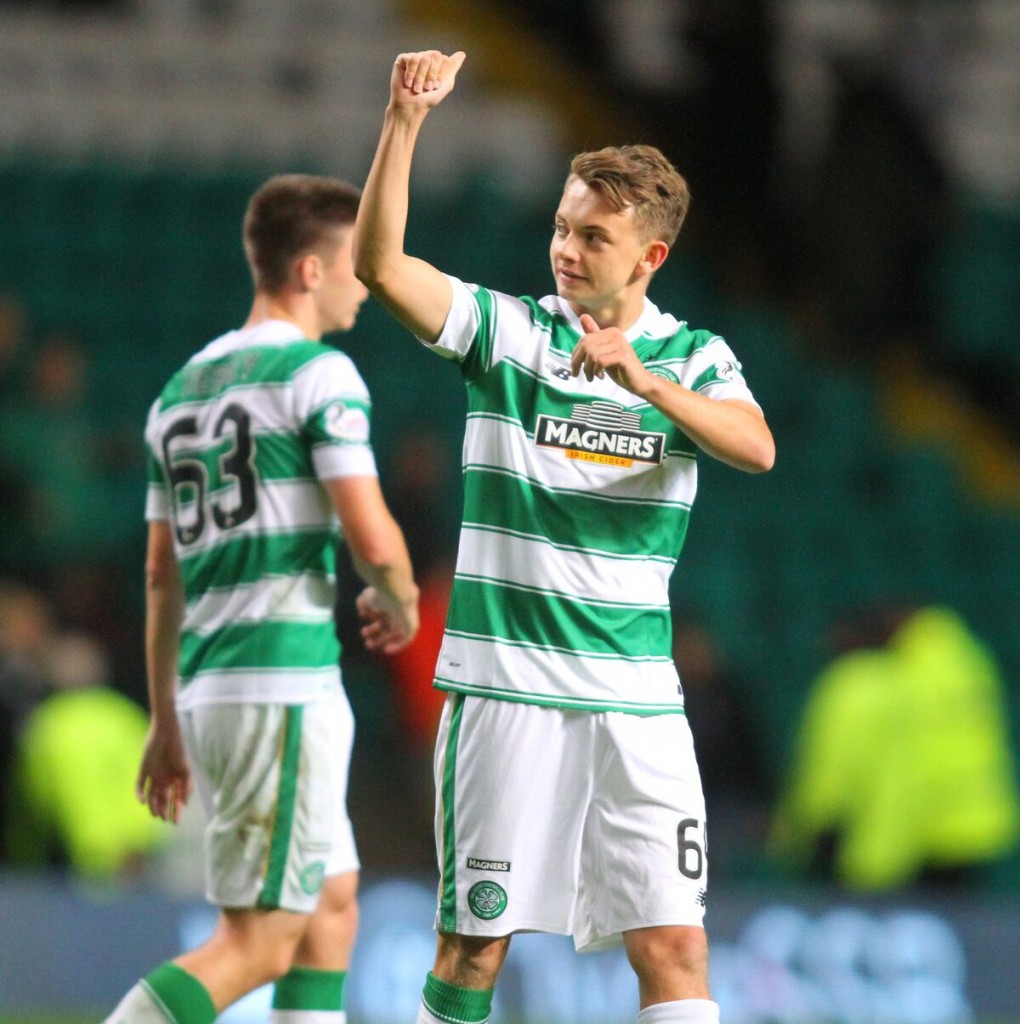 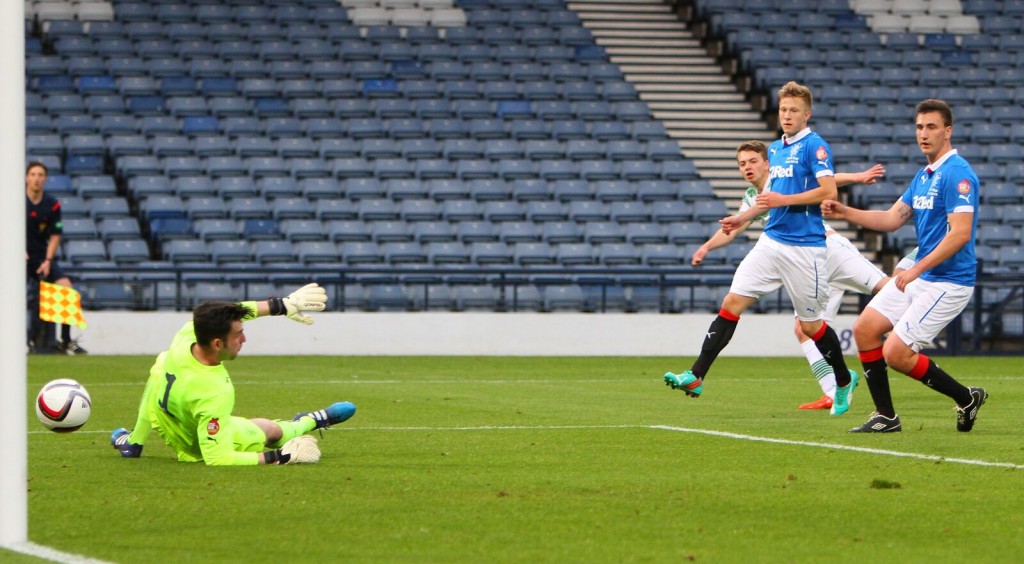 Aidan scoring against the young Sevcovians 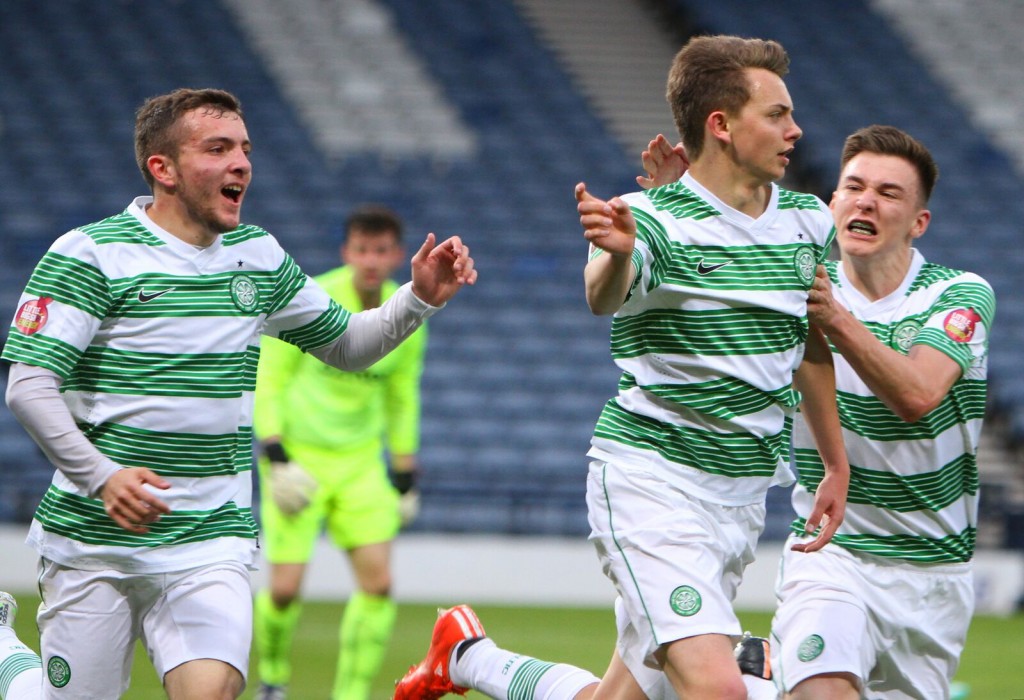 Thanks to everyone at @celticfc for an amazing 12 years at the club I was brought up to love , excited to start a new chapter at @MKDonsFC . pic.twitter.com/YKKs8wyny4