CELTIC  have agreed a loan deal with Kilmarnock for teenage defender Kristoffer Ajer until the end of the season.

The versatile 18-year-old was captain of IK Start in his homeland and signed for Ronny Deila’s Hoops just over a year ago before arriving in the summer.

The former midfielder has been converted to a central defender by Brendan Rodgers who very much sees the Norwegian as part of his plans at Celtic. Rodgers is keen for the player to gain first team experience and directed Ajer towards the Killie move rather than options that were available in England. 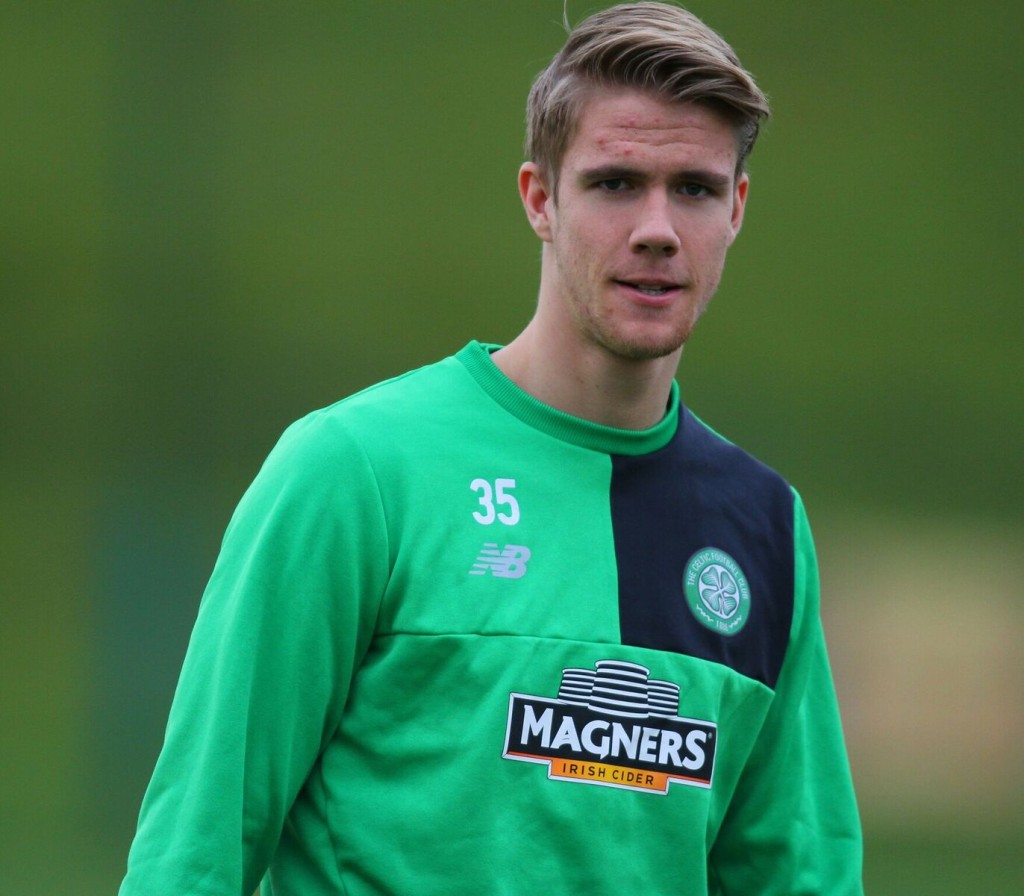 Speaking to the Norwegian media, Ajer said of the loan move:

“Brendan Rodgers wanted me to be near Glasgow. It has gone very well in recent months, and now it’s been decided that I will play as a central defender.

“Kris will go to Kilmarnock. There were a couple of options but it’s good for him to play there.

“He has settled in here so he can go and play there for the rest of the season where we can keep a close eye on him and take him back.”

Ajer will gain experience at Kilmarnock playing against Celtic’s main opponents in the like with trips to Pittodrie and Tynecastle sure to provide the player with valuable experience.

He made his debut for IK Start aged 16 and made more than 50 appearances for the Tippeligaen side.

The youngster has three-and-a-half years remaining on his Parkhead contract.