ALBIAN AJETI’S fast-track hearing has been delayed until tomorrow.

The Celtic striker was served with a notice of complaint from the SFA for simulation over a penalty-kick decision in the Hoops’ 4-0 win over Kilmarnock at Rugby Park last week.

The appeal hearing was originally set for today, but a revised post on the governing body’s disciplinary proceedings page states that the date is now Tuesday, as reported in the Daily Record. 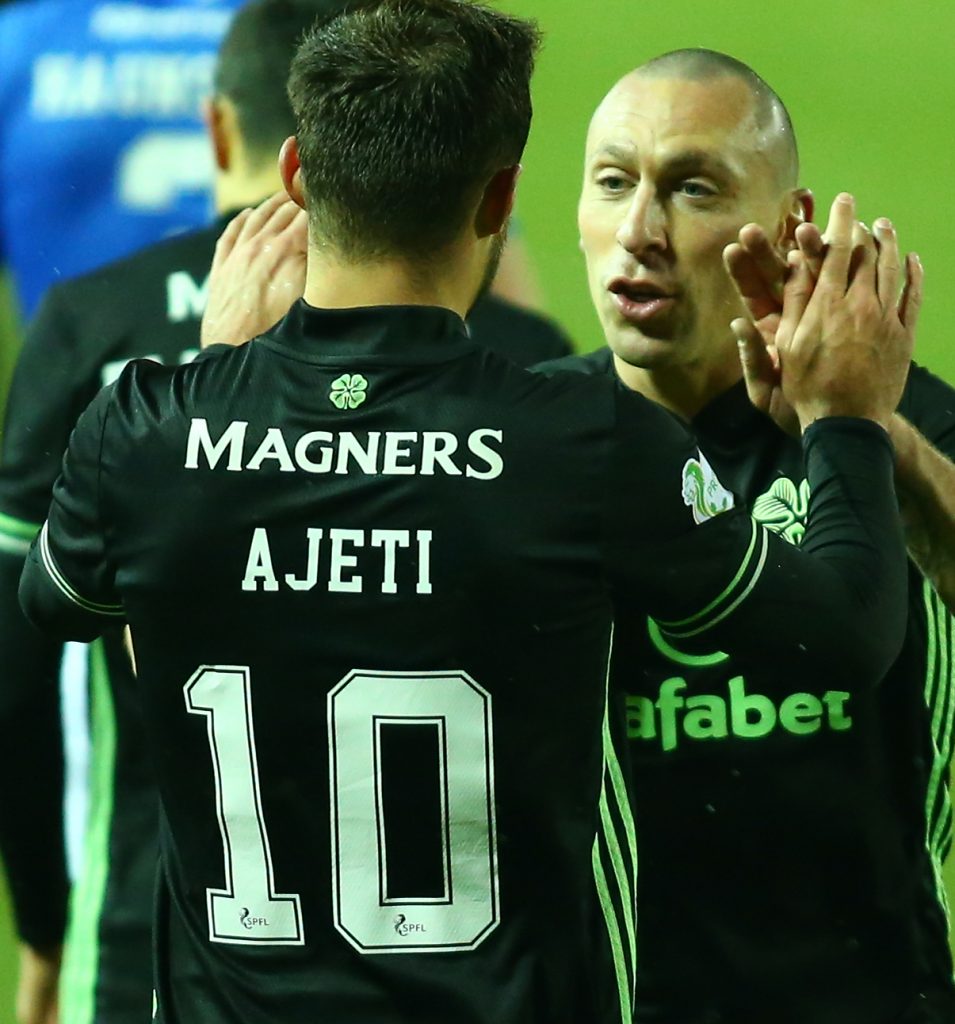 Neil Lennon reflected: “If you’ve three referees looking at that and they can’t see that there’s contact, then I think the three referees need to be looked at rather than anything else.

“I’m pretty sure one or two other referees said there was contact, so why this process is still ongoing, I don’t understand.

“I couldn’t believe it. You see some of the other things that are going on around the country that we don’t make a big deal of.

“I’m surprised, but we’ll defend it as vigorously as possible. He (Ajeti) is not upset. He’s just bewildered by it all.

“He just doesn’t understand why these charges have been brought, but we’re confident we can win the appeal.”