Celtic Quick News on News Now
You are at:Home»Latest News»AJETI ON BRINK OF £5m DEAL
By CQN Magazine on 12th August 2020 Latest News

ALBIAN AJETI will arrive in Glasgow today and is poised to agree a permanent £5million deal with Celtic.

Originally, it looked as though the plan was to take the Swiss international striker on a season-long loan from West Ham to see who he fared at Parkhead.

However, after negotiations with chief executive Peter Lawwell and boss Neil Lennon, it appears a four-year contract could be on offer at the champions.

Ajeti, who joined the Hammers in a £8million switch from Basel just over a year ago, has been told he has no future at the London outfit by manager Davie Moyes who has been unimpressed by the hitman who had been prolific in the Swiss top flight. 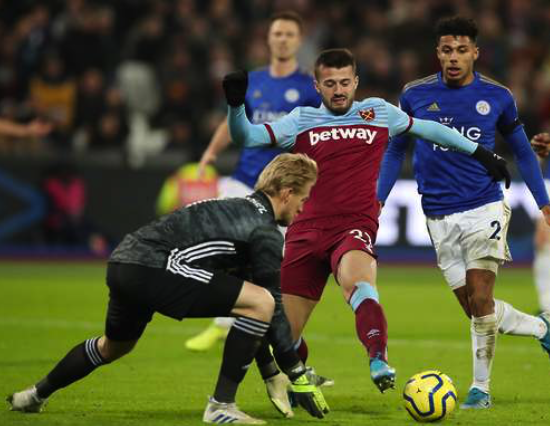 The 23-year-old forward, a former team-mate of Mohamed Elyounoussi at Basel, is expected to arrive for a tour of Celtic Park and the club’s Lennoxtown training base, according to a report in the Daily Record.

In the midst of the Boli Bolingoli nightmare scenario, boss Lennon was able to retain some sense of humour even with tonight’s scheduled game against St Mirren in Paisley being cancelled along with Aberdeen’s visit on Saturday.

Asked about the player’s imminent arrival, Lennon told the media pack: “Ajeti was in Glasgow? I dunno. The abominable snowman might have been. Did you say a yeti or Ajeti?

“No he wasn’t in Glasgow, I’m only joking. I don’t know yet, you ask me these questions, you know we’ve been in talks with his representatives, but there are still talks ongoing.”

Those negotiations carried into the evening as the Hoops gaffer and his chief executive tried to work out a deal that would end a summer of speculation.