Celtic Quick News on News Now
You are at:Home»Latest News»ALIVE AND CLICKING WITH CALMAC
By CQN Magazine on 29th September 2018 Latest News

CALLUM McGREGOR is looking forward to locking horns today with Aberdeen, Celtic’s main challengers over the past four seasons.

The Dons did their best to put a dampener on the Hoops’ seven-in-a-row title party when they sneaked a 1-0 win back in May, Brendan Rodgers’ first domestic defeat at Parkhead.

But midfielder McGregor insists the champions will react to recent criticism by showing who is boss this afternoon.

He said: “Games against Aberdeen are always tough ones for us because they make it difficult and have a go.

“They’ve got a good fighting spirit about them as well as having some good players. It will be a battle and we know we have to play well to get something from them. With this group of players, any time we’ve been tested or there has been criticism, we’ve responded well in the big games.

“We’ve got a strong group of players and we’ve probably been at our best when people have doubted us and we’ve been told we can’t do it. We’ve produced big performances and big results, so it’s important for us to keep that confidence going.” 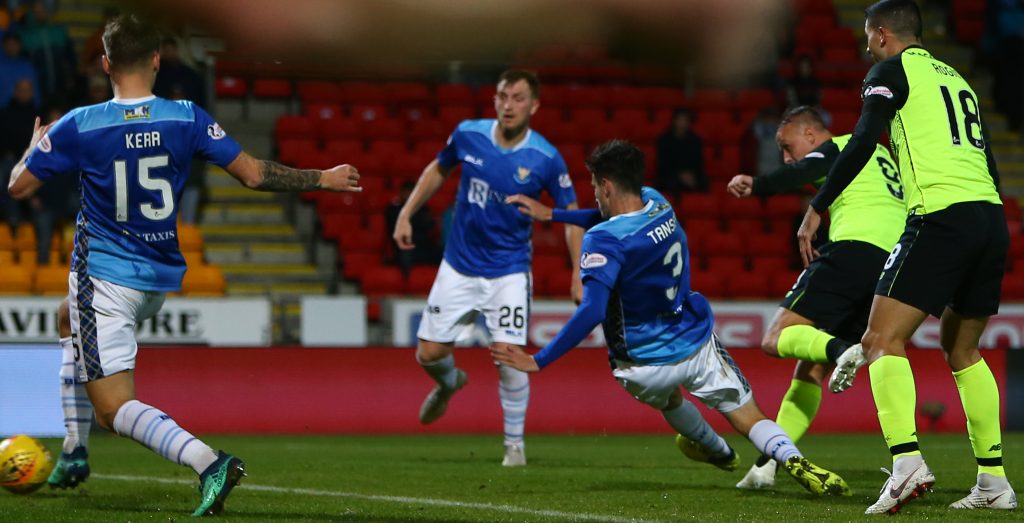 The Hoops had to depend on another strike from Leigh Griffiths to overcome St Johnstone in the Betfred League Cup quarter-final at McDiarmid Park in midweek. However, with a little bot of fortune and better finishing the visitors should have racked up four or five goals.

McGregor was among the culprits with a wayward effort on the stroke of half-time when he put the ball wide when he should have scored with only goalkeeper Zander Clark to beat.

The Scotland international added: “If we keep creating chances, the goals will come and it’s important we take that belief into the Dons game and even further on.

“Over the past couple of years, we’ve had massive success in the way we’ve played and our game-plan. It’s about getting that to click again, getting players back in form, scoring goals and creating chances.

“I think that’s the most important side of it. It’s not the game model that’s wrong. It is about trying to click again.”

* DON’T miss all the action in the unbeatable match report from the Celtic v Aberdeen game this afternoon – only in your champion CQN.