Celtic Quick News on News Now
You are at:Home»Latest News»ALL-GO KYOGO
By CQN Magazine on 1st May 2022 Latest News

KYOGO FURUHASHI has four games to achieve his goal target.

The 17-goal Japanese frontman revealed his strike ambition of hitting more than 20 after knocking in the opener in the 2-1 win over Aberdeen at Pittodrie at the start of October.

It was the eighth strike in 10 starts for the 27-year-old international attack-leader who penned a five-year deal when he agreed a £4.6million switch from J-League outfit Vissel Kobe in late July.

Back then, Kyogo, who had become an instant fans’ favourite with a sizzling hat-trick in the 6-0 romp against Dundee in his first appearance at Parkhead in August, promised to carry on scoring and revealed he intended to overtake Odsonne Edouard’s total of 18 league goals in the previous campaign. 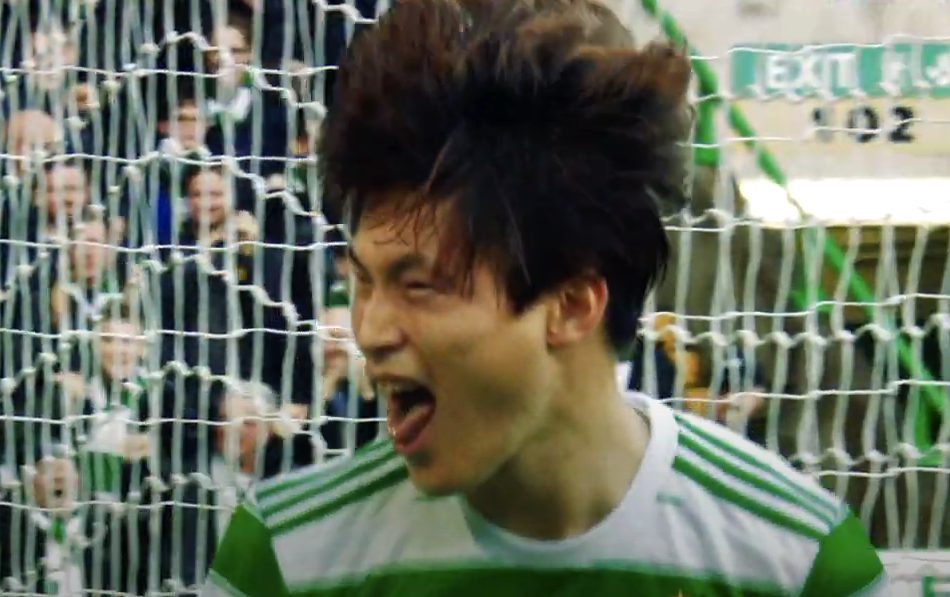 HAIR WE GO…dark-haired Kyogo Furuhashi celebrates one of his early goal for Celtic. 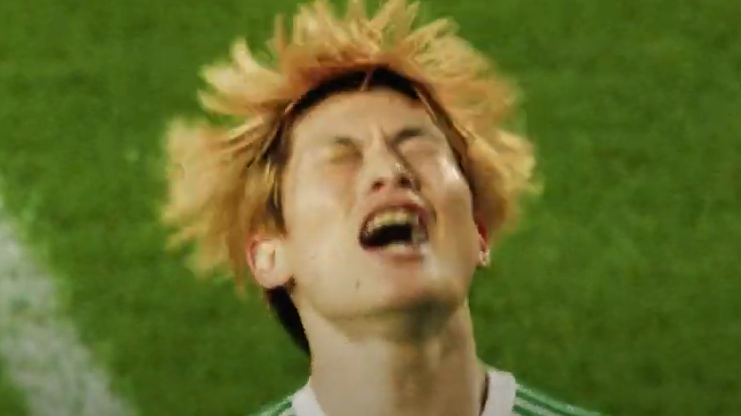 HAIR-RAISING…blond Kyogo Furuhashi stays ahead of the game.

Injury has wrecked his hopes of matching the Premiership striking rate of the Frenchman who departed for Crystal Palace before the August transfer deadline.

Kyogo missed 17 consecutive games with a hamstring problem and only made his first start of 2022 last weekend when he scored with a header to propel Ange Postecoglou’s side to a 2-0 victory over Ross County in Dingwall.

That was his ninth league goal of the campaign and his seventeenth overall with five in Europe and three in the Premier Sports League Cup, including the double in the Hampden victory over Hibs six days before Christmas.

After netting against the Dons in October, Kyogo said: “First of all, I would like to score more than 20 goals this season.

“It’s a club that is considered to be the top two in Scotland.

“So, that should be normal. Last season, Edouard scored 18 goals in the league, so I want to exceed that.” 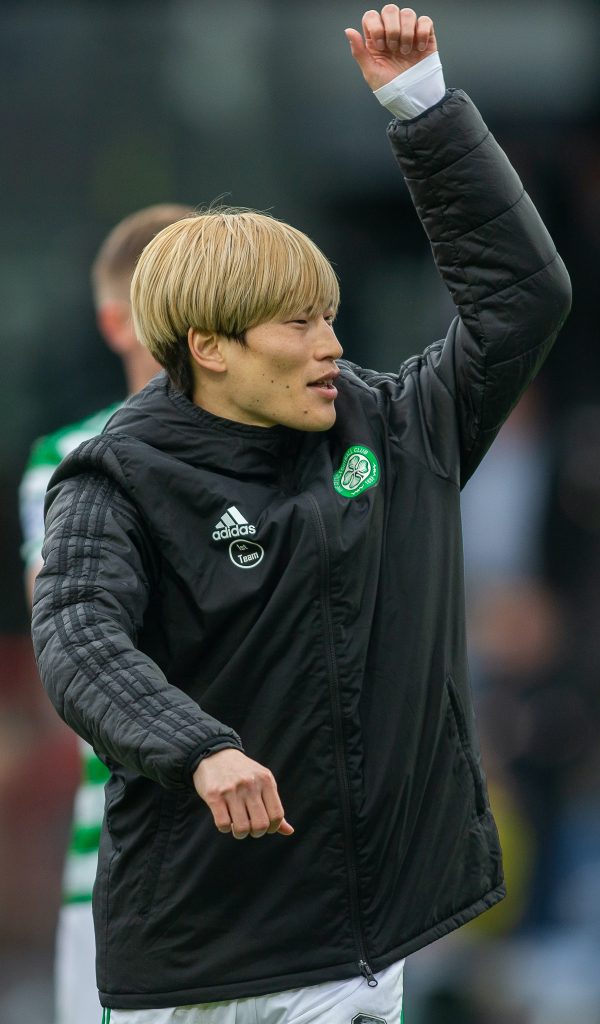 LET’S PARTY…Kyogo Furuhashi celebrates after the 2-0 win over Ross County in Dingwall a week ago.

Kyogo has displayed a steely doggedness since arriving on these shares and it will be interesting how many goals he will have amassed once the dust settles on his debut campaign in Scotland.

Giovanni van Bronckhorst’s Ibrox side will be in his line of sights at noon at Parkhead today and then he will switch his attention to Hearts at the same venue on Saturday.

After that, Dundee United at Tannadice four days later will be targeted and the curtain comes down with a visit from Motherwell on May 14.

It’s going to be all go for Kyogo!