KIERAN TIERNEY has revealed the item that topped his Christmas wish-list – a Celtic Centenary strip.

The 20-year-old left-back’s rapport with the Hoops fans is obvious and KT was pictured in Tenerife recently waering the classic top.

He admitted: “I asked for that Celtic strip for my Christmas. My mum and dad always bring stuff in for me to sign for people and I saw the centenary strip.

“I tried it on and I thought it was a belter, so I asked them to get me one for Christmas. That was the only thing I asked for. 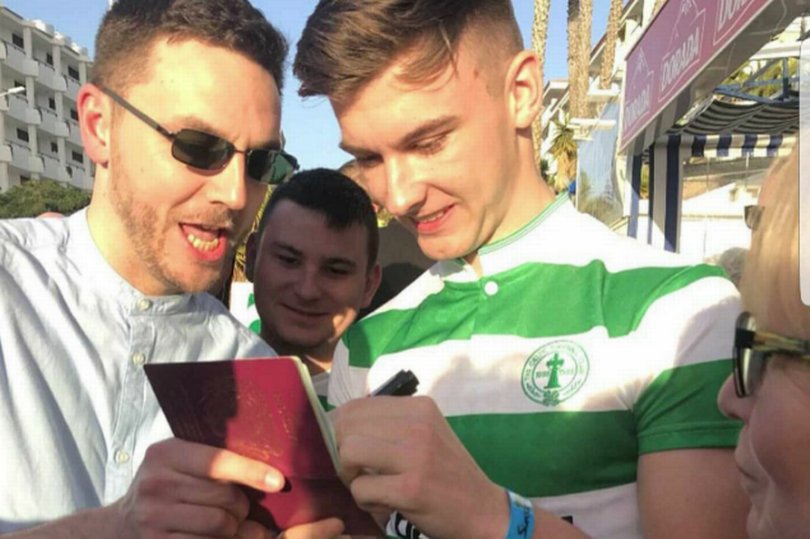 “I got a bit of a slagging for it, but I thought: ‘Do people not know I’m a Celtic fan?’

“In every interview I mention I’m a Celtic fan and I get slagged for wearing a Celtic strip!

“When people come to see you on holiday, it means a lot. I said to the owner of the bar that if I was on holiday and had the chance to meet a Celtic player, I’d be buzzing.

“It would probably make my holiday. I’m not saying I made their holiday, but if I have the opportunity to do that for someone then I always will.” 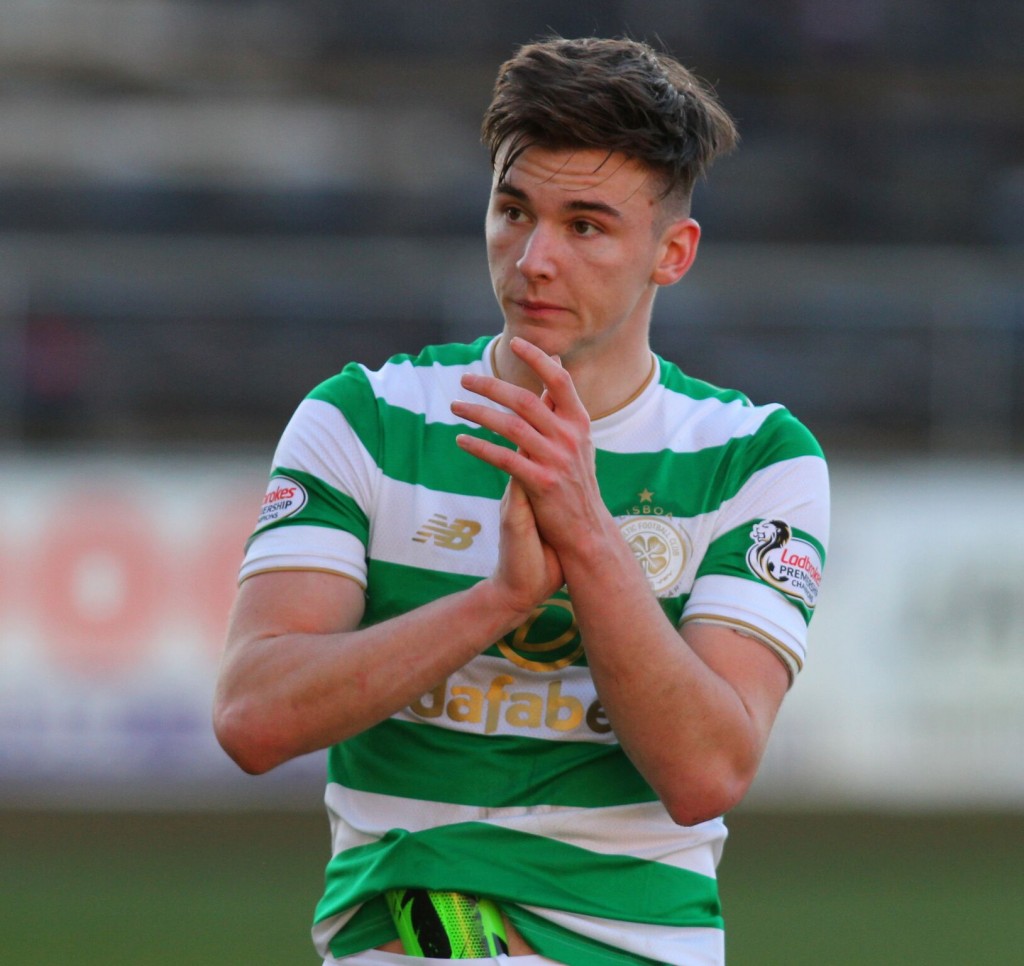