Celtic Quick News on News Now
You are at:Home»Latest News»AMBROSE AGREES TWO-YEAR DEAL WITH LENNY, COMMONS NEXT?
By CQN Magazine on 1st June 2017 Latest News
EFE AMBROSE has left Celtic after agreeing a two-year deal with former Hoops boss Neil Lennon at Hibs.
The Nigerian international defender spent the second half of the season on loan at Easter Road and played a key role in their promotion to the Premiership after red tape wrecked a switch to Blackburn Rovers. 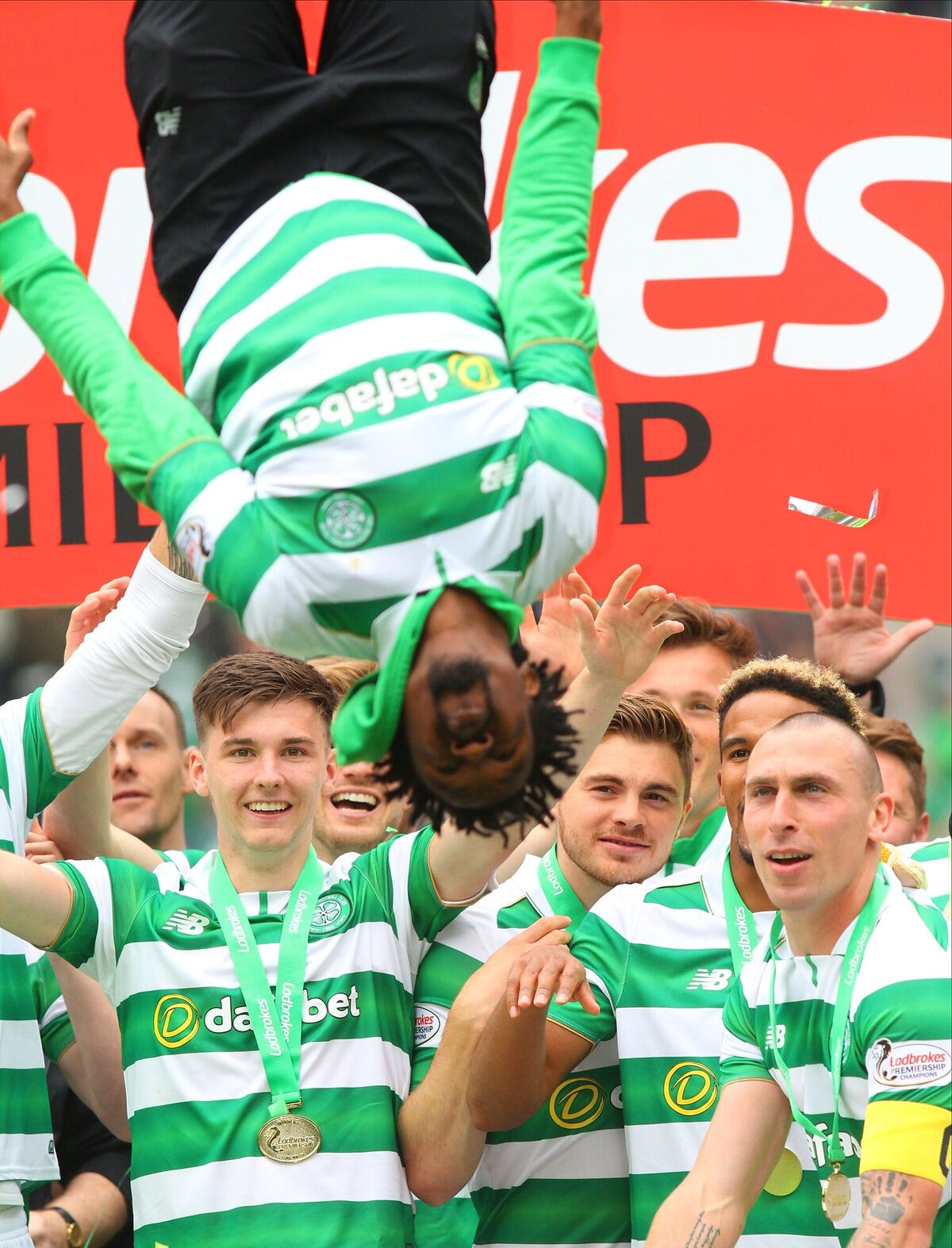 Eligible for British citizenship in August after living in the UK for five years, the expectation was that Ambrose would sign a short-term deal with Hibs until January before joining a club in England or abroad.

However, he boosted Lennon’s plans for life in the top flight by agreeing a permanent contract until the summer of 2019.

Ambrose, 28, was previously on the radar of Standard Liege, FC Schalke and Vancouver Whitecaps.

Meanwhile Neil Lennon faces an anxious wait as Kris Commons ponders his future while on holiday. The former Celtic playmaker, who is suffering from a persistent back complaint, is to decide whether to hang up his boots or continue playing for Lennon Hibs team next season.
Commons has already stated that he plans to keep johns family in Glasgow and may move into coaching or media work if he does decide to call time on his playing career.
You would expect however that he will go for another year working with his former Celtic gaffer if he is able to.