Celtic Quick News on News Now
You are at:Home»Latest News»AMBROSE, COMMONS, MAYBE BITTON…’JUST LOTS OF RUMOURS FLYING ABOUT’
By CQN Magazine on 5th July 2016 Latest News
KRIS COMMONS is determined to stay and fight for his Celtic future, despite unfounded rumours linking him with a move to be reunited with Neil Lennon at Hibs.
Brendan Rodgers is putting his Hoops jigsaw together and has already seen Nir Bitton linked with an unconfirmed £6million move to Espanyol while Efe Ambrose was reported £1.5million target for Bayer Leverkusen. 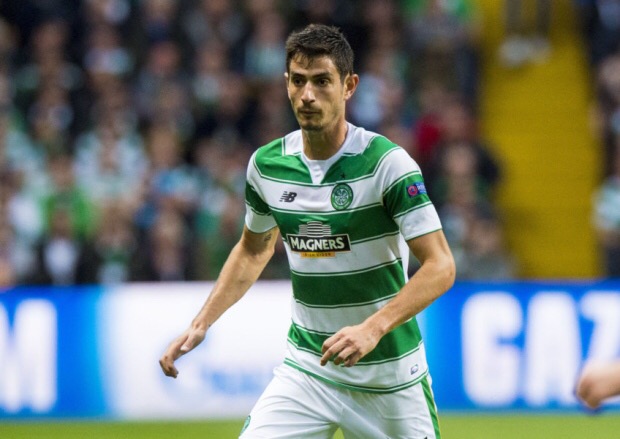 The only problem with the Ambrose to Bayer Leverkusen is that it is completely made up with the German club being completely bewildered about the reports in the Scottish media linking them to a player they have zero interest in signing.
Commons, 32,  has insisted he does not want to leave the club while his new boss has laid down the law over the athleticism expected of his players if they are to be part of his plans.
And his partner Lisa Hague dismissed the rumours on social media yesterday saying ‘if any of this moving business is true it’s news to me!  Just lots of rumours flying about. HH.”

The former Scotland international midfielder is currently at home recovering from a back operation which was performed at the end of the previous campaign.

Although Commons is not scheduled to join the rest of the squad for the remainder of their pre-season tour of Slovenia, he is expected to resume full training within days.

Rodgers already appears resigned to being without the ex-Scotland’s Player of the Year for next week’s opening Champions League qualifier against either Flora Tallinn or Lincoln Red Imps with the Estonians 2-1 ahead from last week’s first leg. They play again tomorrow night. 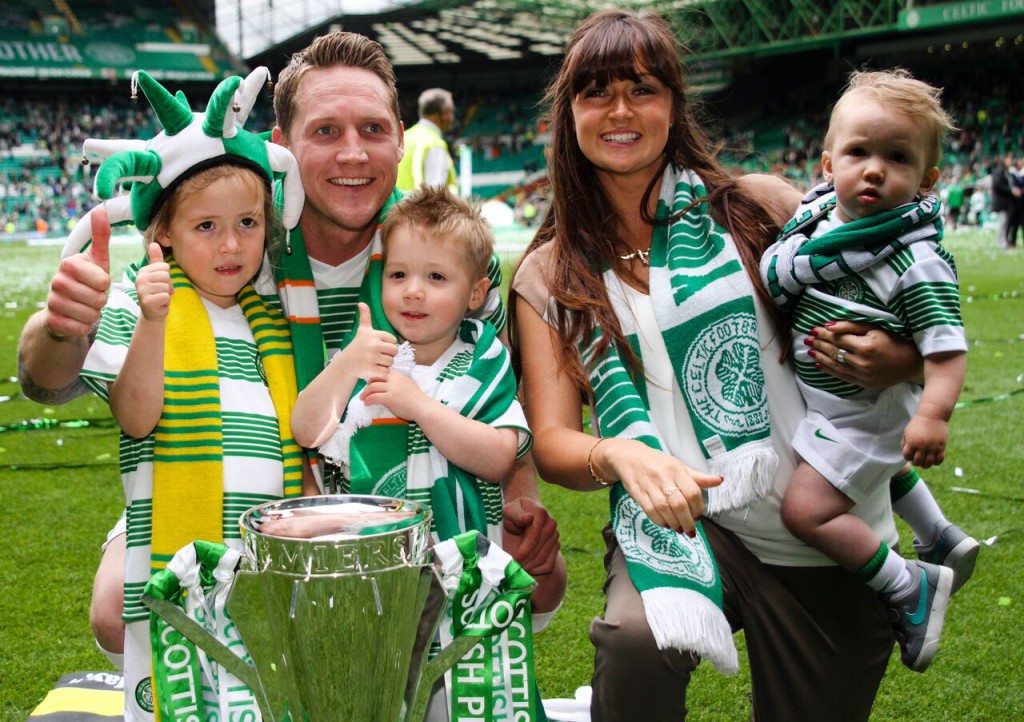 The former Liverpool and Swansea gaffer has made it perfectly clear that Commons will have to work hard in order to nail down a place in the Rodgers Revolution.

“Celtic are used to having the ball, of course, but you have to get the ball back. The possibility is open to every player, but at this moment in time, Kris is just worrying about getting fit. And then we will see where he is at.”
Meanwhile, Hoops fans will get their first glimpse of the manager’s initial signing tomorrow with former Fulham striker Moussa Dembele deemed fit enough to take part against Olimpija Ljubljana.

Rodgers confirmed the French Under-20 international frontman, who scored 17 goals in the Championship last season, will be in action. He said: “Moussa will play some part on Wednesday.”

————
ONCE UPON A TIME IN THE KINGDOM OF GOVANIA is the new beach book by CQN’s Mea Culpa. Beautifully and hilariously illustrated throughout in colour by Cartuja, this wee book has the Zombies foaming at the mouth.
Literally hundreds of them poured their bile out yesterday on Twitter before being blocked.
Get your own copy and see the effect it has on them for yourself!
www.cqnbookstore.com – all pre-ordered copies were posted yesterday so should start arriving this morning. 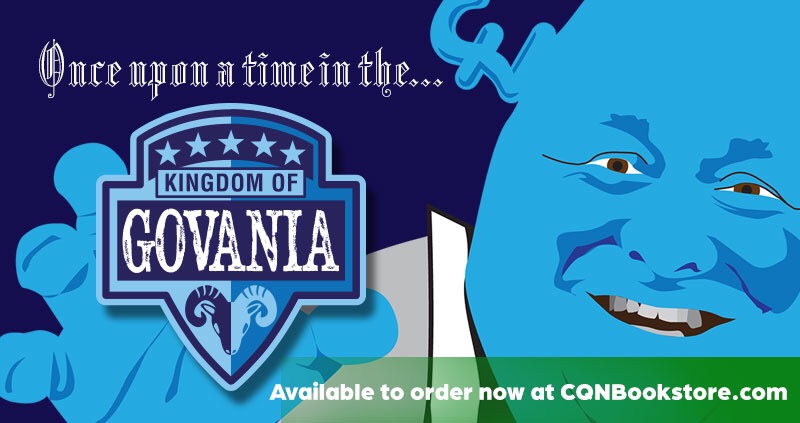