IT was in Scotland’s capital that Andy Lynch made his first tentative steps as a professional footballer at Tynecastle in 1969, when Johnny Harvey plucked the exciting outside-left from Kirkintilloch Rob Roy, and almost immediately threw him into the Hearts first team. 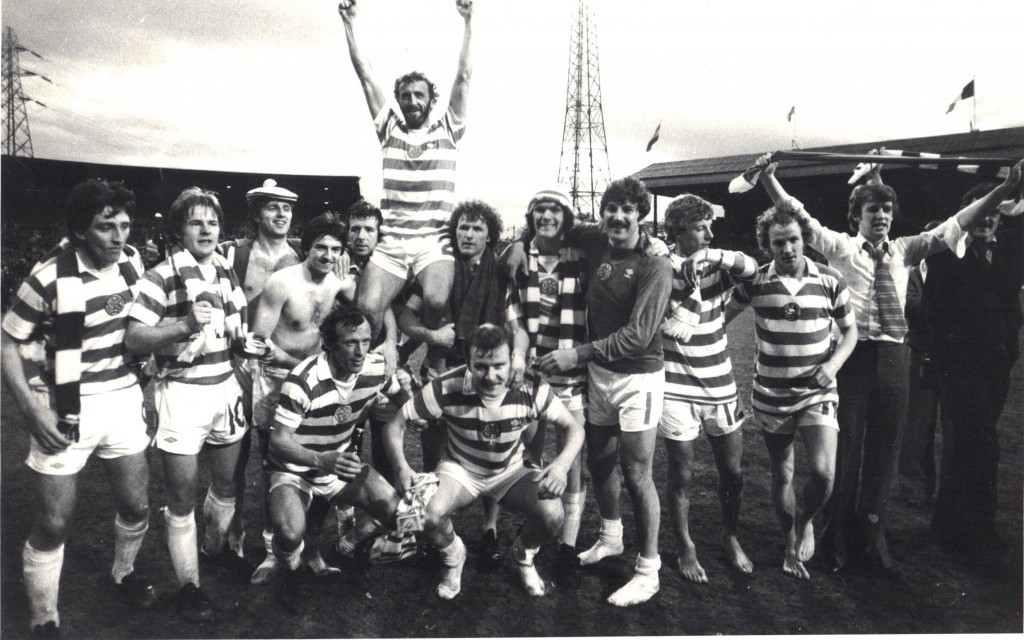 Andy soon caught the eye of Jock Stein, who eventually splashed out £35,000 to take the life-long Celtic fan to Paradise in 1973.

It is undoubtedly in the green-and-white hoops that Andy Lynch is most fondly remembered. An unexpected switch in position to left-back resulted in him picking up a Scottish Cup winner’s medal in 1975. Two years later and he won another, when he famously scored the winning goal against Rangers from the penalty spot.

His 1977 Scottish Cup triumph completed a memorable League and Scottish Cup double, but it was to be Jock Stein’s swansong as Celtic’s orchestrator of success. 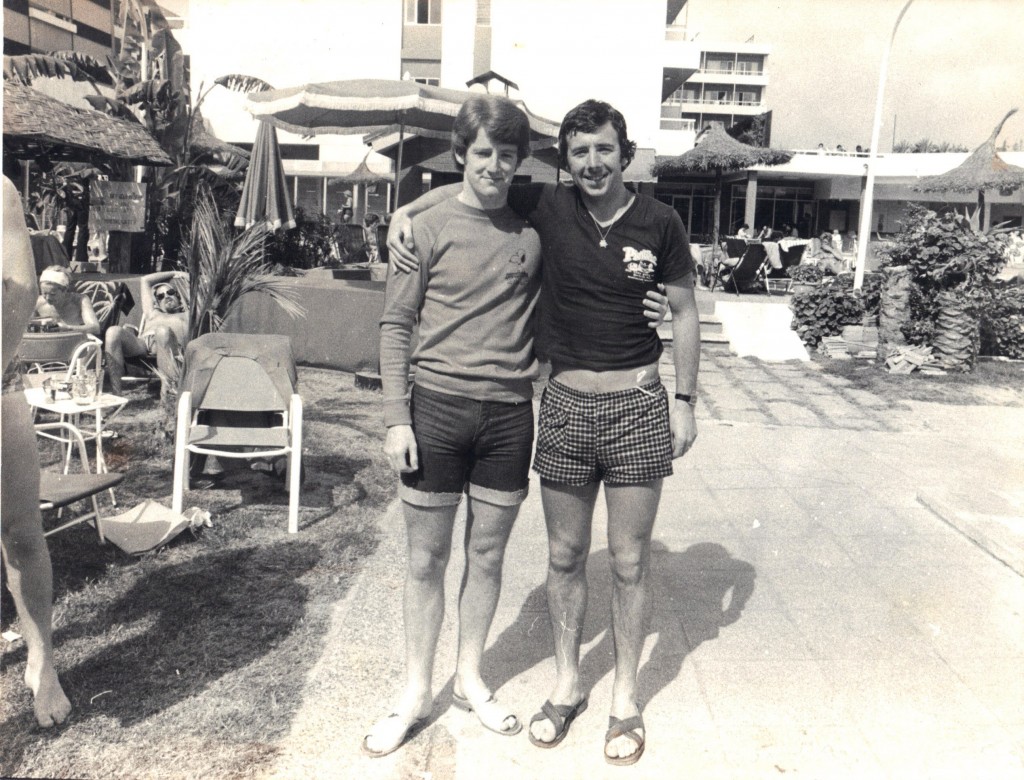 Billy McNeill’s first season as Celtic’s manager in 1978/79 culminated in him leading his ten men to a winner-takes-all victory over Rangers in a match that is known simply as ‘The 4-2 Game’.

After Celtic, Andy moved to the flamboyant world of the North American Soccer League, where he starred for Philadelphia Fury, before managing the Montreal Manic until the league’s untimely demise in the early 1980s.

Fast forward to 2010, when the former Celtic captain made global news as he headed an Arabian consortium’s multi-million pound bid to buy into the English Premier League. Andy has never told his side of that astonishing takeover story… until now.

Hoops, Stars & Stripes is published this Thursday and is the insightful life story of former Celtic captain Andy Lynch, that will intrigue and surprise football fans in equal measure.

If you purchase Hoops, Stars & Stripes now from CQNBookstore.com, not only will you receive a signed copy of Andy’s book, but you will also get a FREE signed copy of The Quality Street Gang.

This launch offer ends at the weekend so you still have time to get not one but two great Celtic books for just £14.99 plus p&p.