CELTIC are closing in on a deal for Yokohama F Marinos striker Daizen Maeda, according to well-placed sources in Japan.

The 24-year-old frontman, who has netted 18 goals in 30 J-League appearances this season, was signed for the club by the Hoops boss during his stint in charge.

Maeda, who has already had a loan spell in Europe with Portuguese outfit Maritimo in 2019/20 where he scored three goals in 23 appearances,, is a target for Postecoglou in the January transfer window, as reported by The Times Scotland. 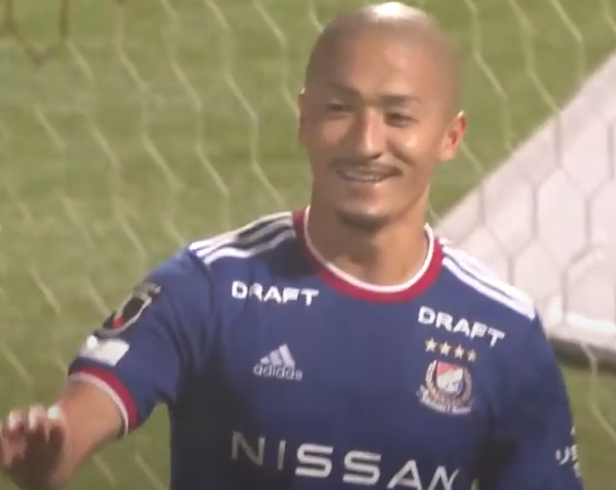 The two times-capped international is seen as a perfect addition to the Hoops frontline to team up with his fellow-countryman Kyogo Furuhashi, 26, who has claimed nine goals in 12 starts since arriving in a £4.6million from Vissel Kobe in the summer.

Maeda will cost a similar fee if he is to be prised away from Marinos.

Postecoglou has already confirmed he’ll look to raid the J-League market as he continues the Hoops rebuild which saw a dozen new players arrive since the end of last season. 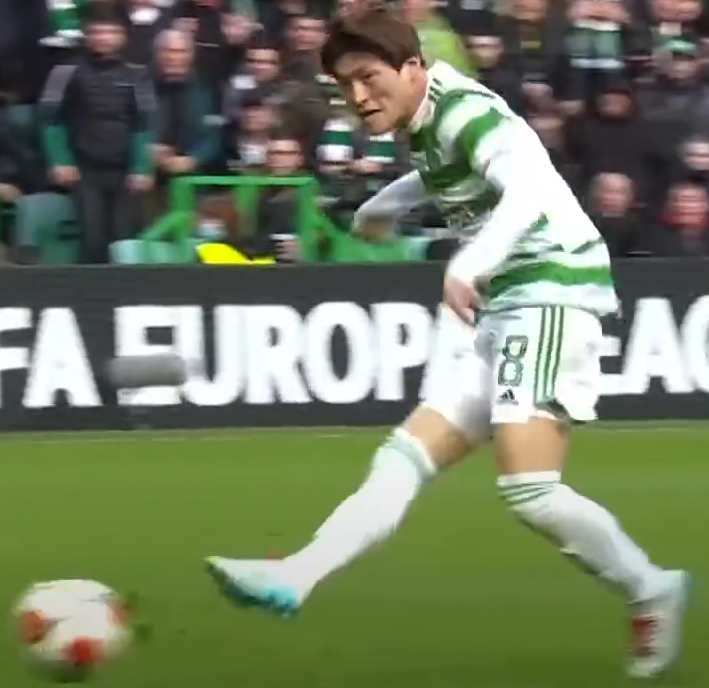 BY THE RIGHT…Kyogo Furuhashi strokes in the opening goal against Ferencvaros.

The Greek-Australian gaffer admitted: “That is one of the markets we will be looking at. Obviously, I know it well and they will get to the end of their season which is a good time if there’s anyone who will fit into our set-up.

“We have already identified targets and begun discussions before we get to January so that we can conclude deals a lot quicker than we did in the previous window.”

The Parkhead side have also been linked with 20-year-old Brazilian midfielder Fernando Henrique, as CQN reported yesterday.