ANGE POSTECOGLOU has revealed Celtic are still working to bring in “a number of a targets” before the transfer deadline at 11pm on Tuesday.

The manager has identified the players he wants to strengthen his squad after already signing six in a whirlwind of activity introducing goalkeeper Joe Hart, defenders Carl Starflet and Josip Juranovic, midfielder James McCarthy, winger Liel Abada and striker Kyogo Furuhashi to the club.

The Hoops hierarchy remain in discussions with potential new arrivals as the clock ticks down on this window of opportunity.

Prolific hitman Georgios Giakoumakis, of Dutch second-tier outfit VVV-Venlo, is on the manager’s wish list, but Postecoglou admitted the positions he will prioritise are likely to depend on departures.

With time running out, uncertainty still surrounds Odsonne Edouard, who is the last year of his deal, and Ryan Christie, who is out of contract at the turn of the year. However, there have been no “concrete” approaches for either player. 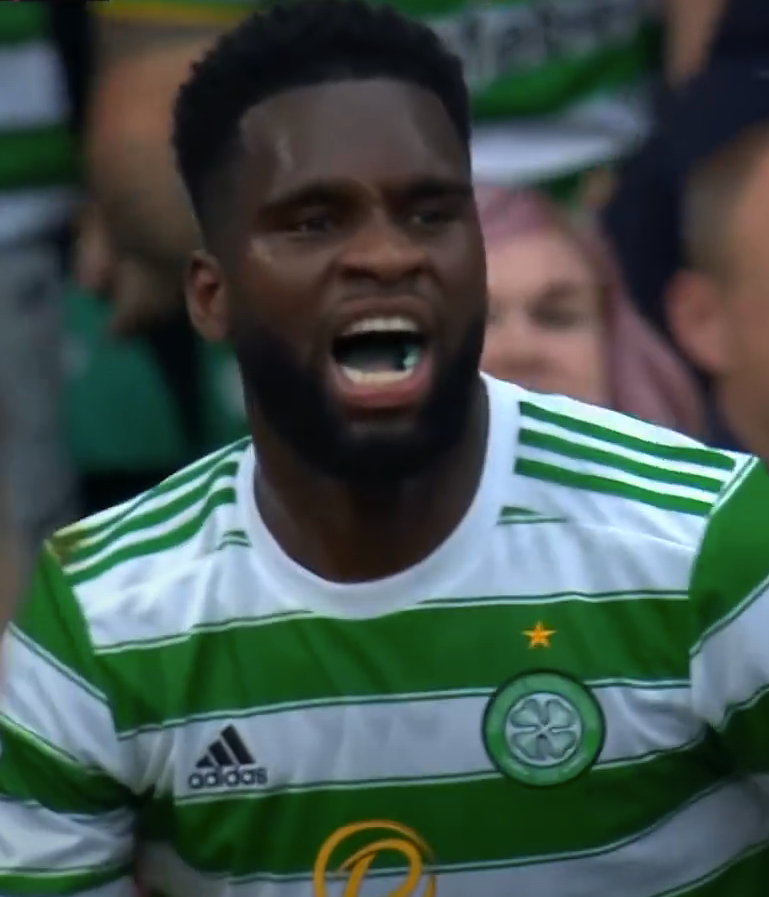 Postecoglou said: “We’re still working hard to bring in one or two, absolutely. The tricky part about this end of the window is you kind of don’t know what outgoings you might have, which could affect things.

“So, we’ve got contingency plans in place and we’re talking to a number of targets to see what business we can do. We still need one or two more in the group, for sure, and that’s what we’ll do.

“What positions? They may depend on who may or may not be leaving and on that front there’s nothing concrete that’s happened yet.

“I expect, if anything is going to move, it’s going to start moving in the next few days.”

Postecoglou insisted he has no concerns over the commitment of Edouard or Christie ahead of this evening’s Europa League play-off final second leg against AZ Alkmaar in the Netherlands or the visit to Ibrox on Sunday for the crucial Premiership encounter. 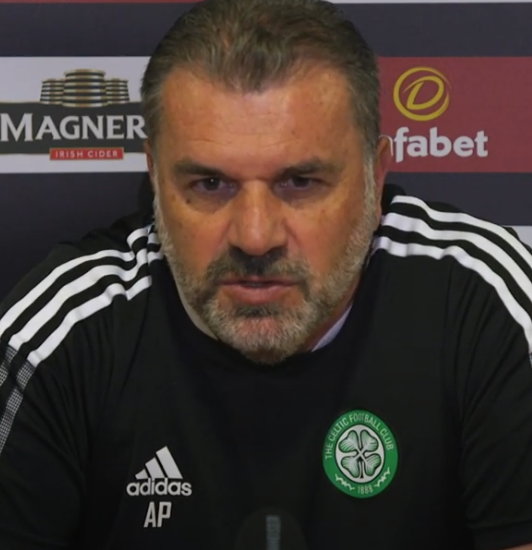 “I said at the outset, I’m not going to try coerce or influence players who don’t want to stay, but what I will do is treat everyone as if they are part of this football club, as long as they are, and provided they show the commitment to what they want to do.

“I think Ryan and Odsonne have been outstanding in that. You can’t tell me they look like players who don’t want to be here.

“Irrespective of what their immediate future holds, they’re contributing every day, not just in games, but in training. If that continues, I’ll be delighted to keep them as long as they want to stay here.

“But, at the same time, they’re all masters of their own future and destiny. It’s important they make these decisions that are good for themselves.”

* DON’T miss the unbeatable match report on AZ Alkmaar v Celtic this evening – only in your champion CQN.