CHRISTOPHER JULLIEN’S Celtic future is in his own hands.

Ange Postecoglou made the revelation after the centre-back scored and played for an hour in the 7-0 win over Wiener Viktoria in the opening pre-season game in Austria in midweek.

Twenty-nine-year-old Jullien had been expected to seal a loan switch to Bundesliga outfit Schalke the previous week before a financial hitch ko’d the proposed move. 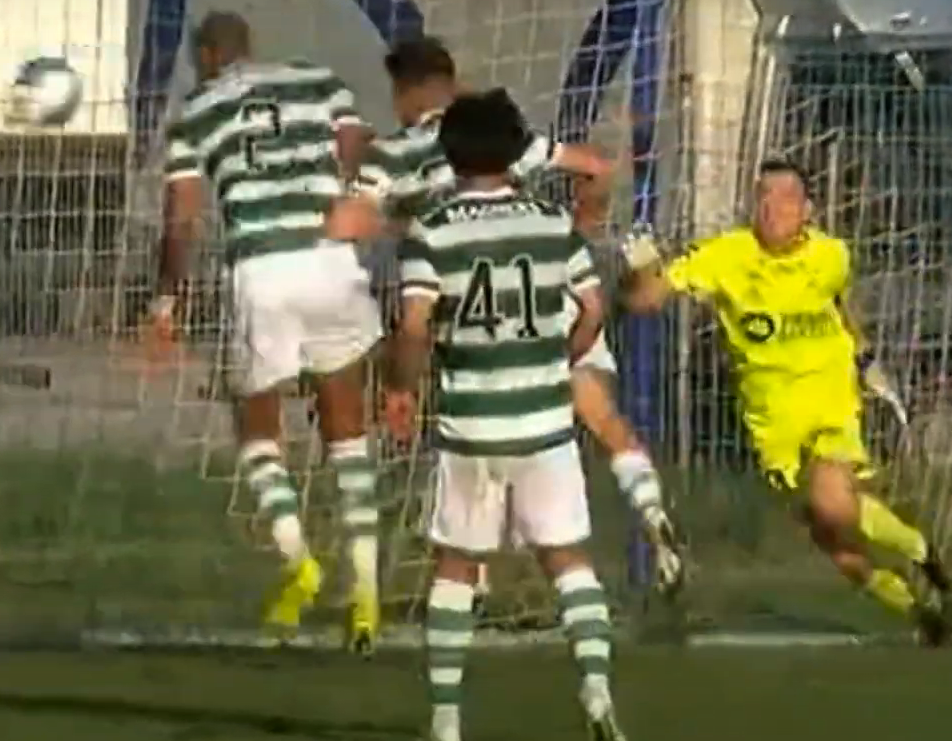 The towering defender, who cost £7million when he arrived from Toulouse in June 2019, has played only 16 first-team minutes in 18 months after undergoing knee ligament surgery following a sickening collision with a goal post in a 3-0 victory over Dundee United at Parkhead on December 30 2020.

With Carl Starfelt struggling for full fitness after sustaining an ankle injury while playing for Sweden last month, there may even be a starting place for Jullien in the opening title defence against Aberdeen in the east end of Glasgow on Sunday July 31.

WATCHING BRIEF…Ange Postecoglou, aided by Harry Kewell, Stevie Woods and John Kennedy, prepares to supervise a training session in Austria. Scott Bain, Alexandro Bernabei and Callum McGregor are ready to be put through their paces.

Asked about the French star’s situation, Postecoglou, speaking to the Scottish Sun, said: “That’s pretty much in Christopher’s hands. It’s about what he thinks is best for his own future.

“It was the same last year with Ryan Christie, Odsonne Edouard and Kristoffer Ajer when they were here and doing the same sort of things in pre-season.

“I think if you ask those boys they would say that I treated them the same as everyone else – and Chris is in the same boat.”

Jullien could line up alongside Cameron Carter-Vickers against Rapid Vienna tomorrow as the Hoops continue their preparation for the new campaign.