ANGE POSTECOGLOU praised the 50,427 fans who turned out to add their encouragement to Celtic’s Europa League quest at Parkhead yesterday afternoon.

The supporters were treated to an excellent performance from their favourites as they powered to a 2-0 victory over Ferencvaros in their vitally important Group G confrontation.

Thoughtful Postecoglou took time off from celebrating the team’s first win at the third attempt in a difficult section to say sorry to employers throughout the country. 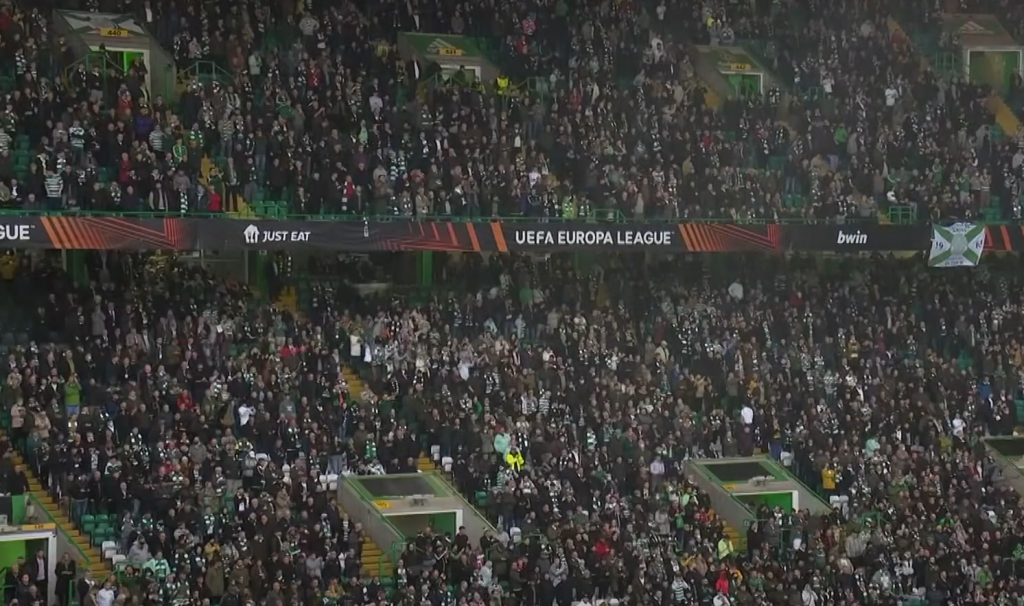 The Greek-Australian gaffer said: “I apologise to all the employers who had little productivity as they were missing people and schools may have been empty, but they come here, create an energy and we have to match that with our football.

“When we have that – and it’s happened in the past, for sure – you become a formidable force.

“It was well deserved. We controlled the game really well right from the start.

“I could tell Ferencvaros were working very, very hard in the first-half to stifle us.

“They did a good job, but they were using a lot of energy to do that and I said to the guys at half-time that it would pay dividends for us.

“If we started now moving the ball quicker, they were not going to be able to close the gaps as they did in the first-half and I felt as the game wore on we’d get more and more opportunities.

“We got stronger towards the end and the game was pretty much over at 2-0.

“If we didn’t increase intensity, we may have played into their hands of giving them a breather, but we didn’t let that happen.” 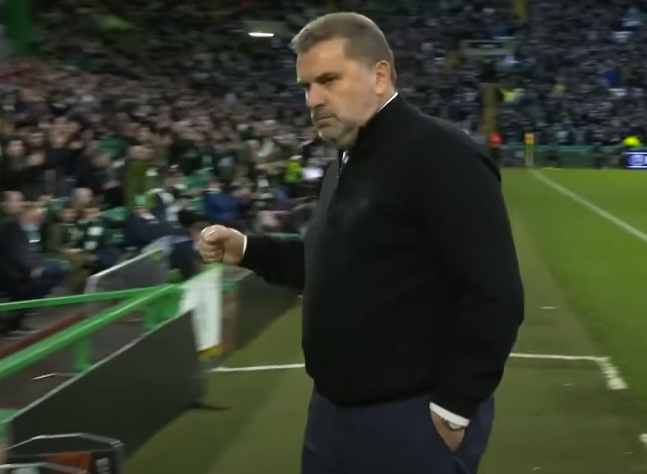 CROWD-PLEASER…Ange Postecoglou looks satisfied at the final whistle following the 2-0 win over Ferencvaros.

Postecoglou repeated his philosophy when he continued: “Whether it is Europe at Celtic Park or home or away in the league, that’s how we want to be.

“We have a lot of improvement to do, but the basic underlying theme is we want to be relentless.

”Kyogo is always a threat and I thought it was a brilliant goal. We played ourselves out of a tight area which is what we like to do. Then the individual brilliance of Jota with the ball and you can see what Kyogo’s like in full flight to take that ball and put it away.

“He will get better as he gets more accustomed to life and the football here. I was really pleased he got the rewards for his hard work.”

Postecoglou, speaking to the Daily Record, remarked: “Overall, our defending as a team was good. It was good against Motherwell, as well. When you get clean sheets that way it’s pleasing. 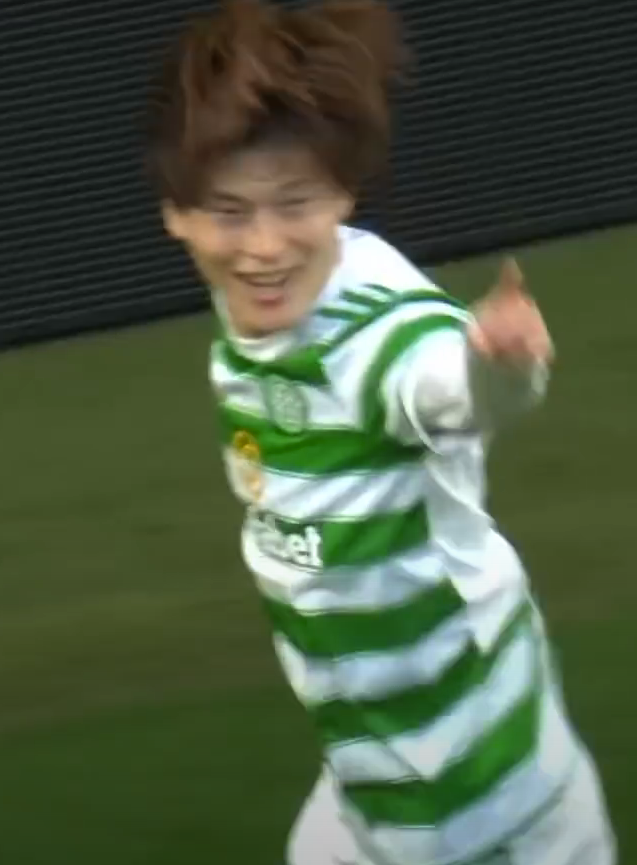 “We are just more settled. The players have been together for a good month. All of them. It’s making us look more stable. Those kinds of things help and, of course, when you win games it helps accelerate that.

“But I don’t think it’s changed the confidence. It’s just given us more belief.

“We are just at the beginning of a journey, but there are good signs.”

Postecoglou will take his players to Budapest a fortnight tomorrow and reckoned they can get an encouraging result.

He added: “There’s no reason why we can’t. We went to Seville and took the game to Real Betis. That’s still a game I thought we should have got something out of.

“It is not going to be easy, but it gives us an opportunity. We had to win this one to keep our hopes alive.

“We weren’t shying away from the fact it was imperative we got three points and we did that.”