ANGE POSTECOGLOU is involved in a five-way fight for the Scotland Manager of the Year award.

The Greek-Australian has guided Celtic to within touching distance of the Premiership title in his first season which should put him in pole position for the top honour.

The five nominees for the Scottish Football Writers Association William Hill Manager of the Year award have been announced and, interestingly, Postecoglou’s Ibrox counterpart Giovanni van Bronckhorst’s name has not been included. 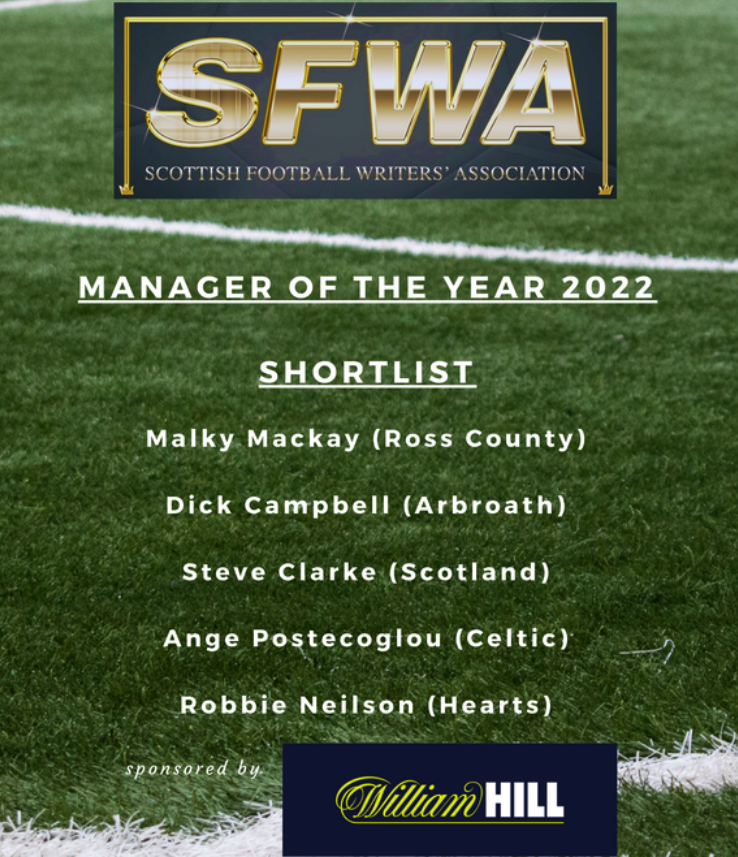 Postecoglou must be favourite considering he inherited a shambles when he took over at Parkhead in June with the team finishing TWENTY-FIVE points adrift in the wretched attempt to make history and win a tenth successive championship.

The Hoops chief, who piloted the team to a Premier Sports League Cup Final victory over Hibs in December, could see Celtic go nine points ahead at the top of the league with three games to play if they beat Van Bronckhorst’s outfit in the midday kick-off at Parkhead on Sunday.