CELTIC are in the market for a new manager after Ronny Deila announced that he would be leaving the club at the end of the season.

Earlier in the week CQN ran a Poll, asking which of 19 candidates listed would be the next Celtic manager. Our 20th option was None of the Above and this came third in the Poll behind David Moyes and Neil Lennon.

So who would fit into the None of the Above category and would be a suitable candidate to manager Celtic?

We thought we’d investigate and see who would fit the bill. Over the next few days we’ll offer some suggestions and we’ll start with Andre Villas-Boas.

Villas-Boas is leaving Zenit St Petersburg at the end of the season after the Russian club refused to release him in last summer. Despite being linked this month with a move to Valencia after Gary Neville;s departure, the Portuguese is publicly stating that he plans to take a year off coaching.

There is an exciting finish to the Russian Premier League with just five games left to play. FK Rostov sit top with 48 points, just a point from CSKA Moscow in second. Andre Villas Boas’ Zenit St Petersburg sit a further point behind in third. 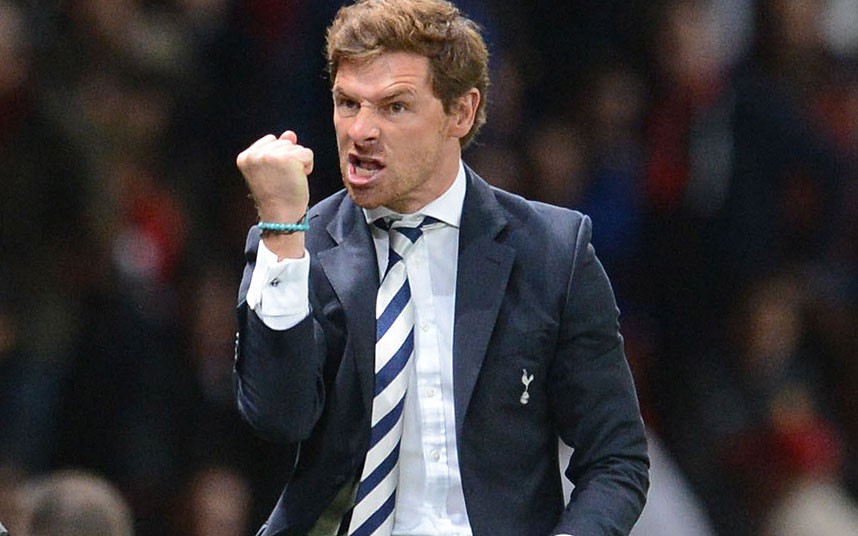 The former Chelsea and Tottenham Hotspur manager won the Russian league title with Zenit in his first full campaign but got off to a terrible start this time round.

At the start of the season Villas-Boas had to serve a six-match suspension for assaulting a fourth official in a home defeat to Krylya Sovetov.

The Portuguese arrived at Chelsea in June 2011 but  was soon under pressure following some disappointing results in the Premier League.  This resulted in some senior players to question his tactics in front of the club’s Russian owner Roman Abramovich.

Villas-Boas was sacked by Chelsea in March 2012 following another two bad results. They lost 1-0 loss West Bromwich Albion that left the club three points short of the fourth Champions League spot and also suffered a 3-1 defeat at the hands of Napoli in the first leg of the last 16 Champions League stage.

Chelsea brought in Roberto di Matteo replace the Portuguese and he went on to guide Chelsea to victory in the Champions League, beating Manchester United in the final on penalties.

Villas-Boas returned to London that summer and to join Tottenham and he seemed much happier, enjoying a successful first season that saw the team finish just short of London rivals Arsenal in the race for the fourth Champions League spot.

Tottenham then sold Gareth Bale to Real Madrid for a world record fee of £85.3m and predictably Spurs struggled as a result. Villas-Boas left the club by mutual consent in mid-December following a heavy 6-0 defeat away to Manchester City and a horrible 5-0 defeat to Liverpool in front of the home support.

He joined Zenit in March 2014, signing a two year deal and he won the title in his first full season in charge.

Speaking last autumn Villas-Boas made it clear that he would be leaving Zenit when his contract expires at the end of this season, after the Russian club blocked several approaches from top European sides last summer and failed to match his expectations in the transfer market to compete in the Champions League. 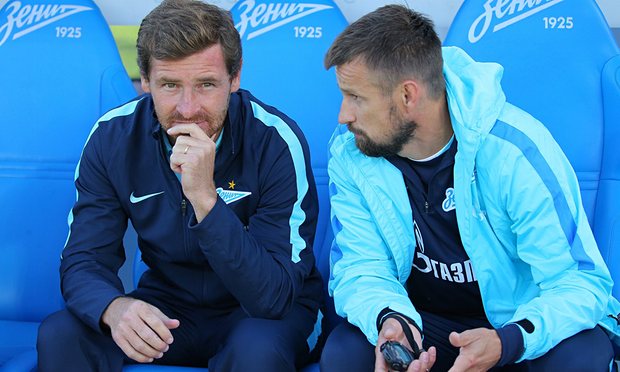 He said: “At the end of the last season the club offered me the chance to extend my contract, but I refused this offer and at the end of this season I will leave my post.

“We did not undertake the work during the transfer window that we had expected and the squad is limited. It has not been strengthened with the exception of those players who came at the start of the transfer window. The limit on foreign players has changed.

“Even despite this we will carry on working and we need to get points to catch those who are in front of us, while we will also try to be successful in the Champions League.”

Earlier this month Villas-Boas has been linked to the vacancy job at Valencia after Gary Neville’s short-lived reign in the manager’s seat there.

However Villas-Boas indicated that he may prefer to to take a sabbatical from coaching.

On the Zenit website this month he said:  “My decision is taken for the end of the season, I’ve booked my vacation.

“I will go back to my family in Portugal and mostly likely stop coaching for one year, this is a decision I have taken with my family and nothing will change it.”

Clearly things have improved for Villas-Boas as the Zenit season has progressed. While he may have stated publicly that he is planning to take a year off, it also means that if he can be persuaded to do so, he is available and would be an interesting candidate to manage Celtic.

Could Celtic convince him to spend a year or two in Paradise?