Kilmarnock’s veteran frontman Kris Boyd has already crticised interm boss Malky Mackay’s first international squad and claimed the inclusion of the Pittodrie players was a ploy to sell tickets with the match being at their team’s home ground.

“We played against him and the Dons a short time ago. Although the game was comfortable in the end for Celtic, I thought he put in a very good individual performance.

“He is a good guy and a good player. Ryan Christie is another boy I have known for a while. His dad used to take one of the Inverness teams the year below me. 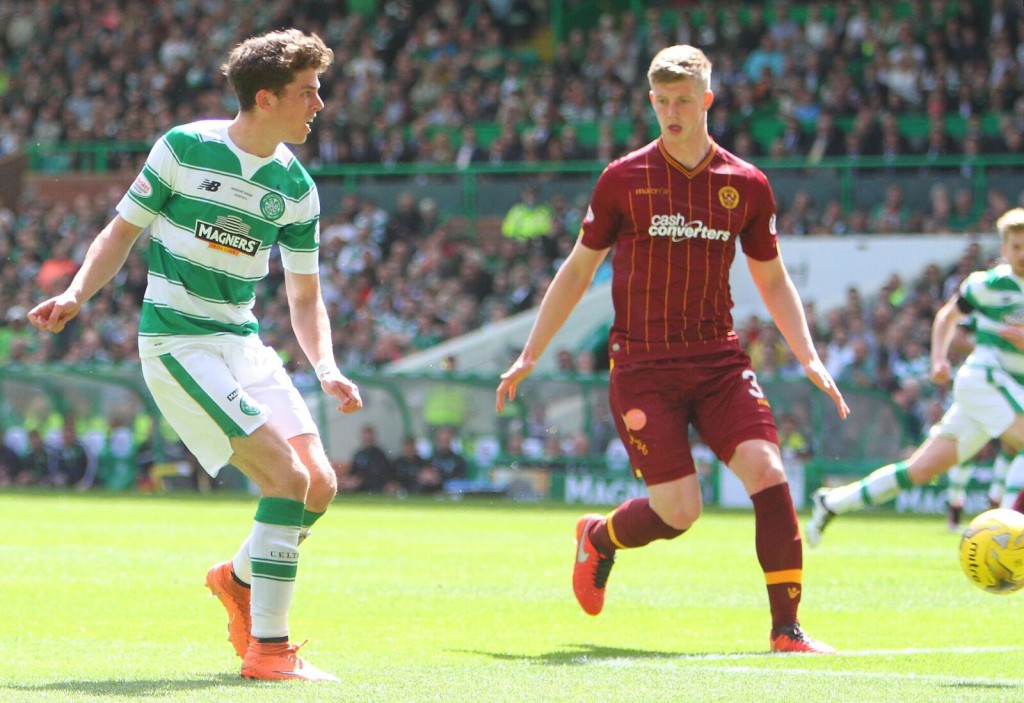 “I have seen Ryan about for a good few years and he is a nice friendly face. I am close pals with him and it is good to have him in the team.

“It is important to go and get games and now he is showing what a quality player he is.”

Christie returned to Derek McInnes’ team for a second loan spell as part of the £1.3million deal that saw Jonny Hayes moved to the champions.

He is due to come back in the summer and has taken his stint at the Dons to impress so much that he has earned his cap call-up.

Armstrong believes the blend of old and new can provide an exciting basis for Gordon Strachan’s successor to work with for the forthcoming tilt at reaching Euro 2020 following the failure to win a place in the World Cup Finals in Russia next summer.

He added: “It was a disappointing end for the team. Myself and Broony were very disappointed that we couldn’t be there to help the team get over that final hurdle.

“It is really nice to have him around the squad. He is a big part for Scotland and Celtic. He is a natural leader.

“As long as you can still play and you have that hunger, then you will want to represent your country and to try and get to the finals of a big competition.

“We are looking forward to the new objectives and a new campaign. For the players and staff, it definitely feels like a new venture.

“Malky has been very good. The training has been really enjoyable.

“It’s a chance for new individuals coming into the squad and team. It’s about gelling together as a team and looking forward to being part of a new group.”