Celtic Quick News on News Now
You are at:Home»Football Matters»‘ARMSTRONG CAN BE INTERNATIONAL STAR,’ RODGERS
By CQN Magazine on 22nd November 2016 Football Matters
STUART ARMSTRONG was a mere bit-part player when Celtic nosedived to their worst-ever European result against Barcelona in September.
The midfielder came on for Patrick Roberts in the 68th minute with the Hoops already 5-0 down on their way to a seven-goal mauling in the Nou Camp.
However, Armstrong is likely to play a more prominent part when the Catalan side arrive at Parkhead for their crucial Champions League encounter tomorrow night.
Boss Brendan Rodgers, as ever, won’t give a hint of his team selection, but he has admitted he believes the former Dundee United man can become a top international player.
The 24-year-old has made 20 appearances for the Under-21s and has been named in full squads, but he has yet to make his Scotland debut. 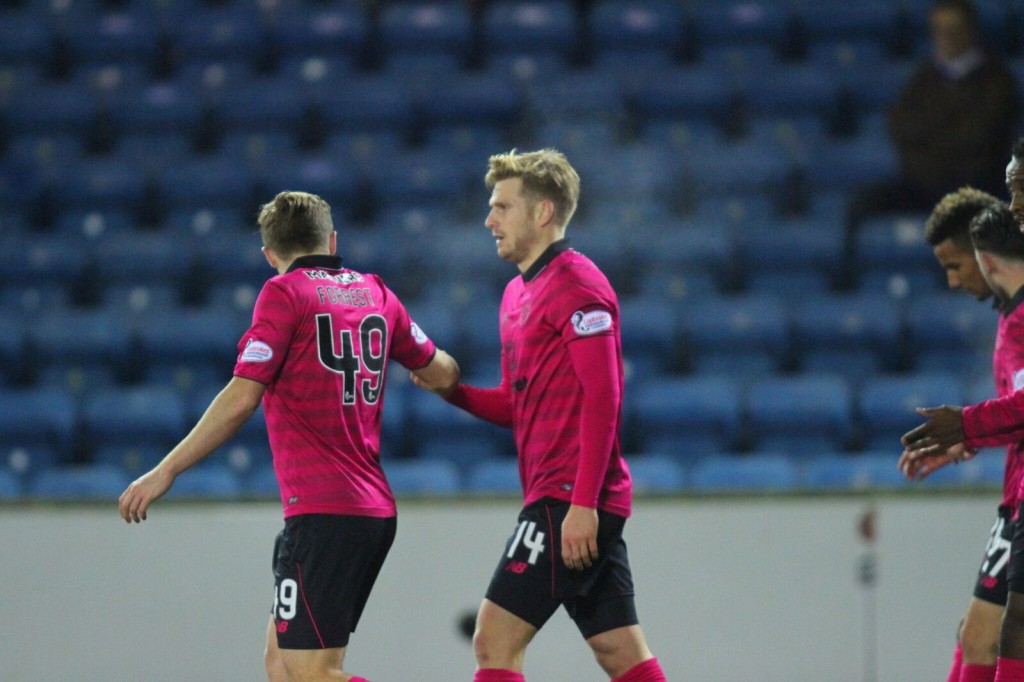 Rodgers said: “It’s just a matter of time for Stuart – he’s got all the attributes for international football.
“He’s got good technique and you can see that wherever he plays on the field and he’s always looking to score a goal.
“Also, he possesses good mobility and he’s tactically getting better all the time.
“Just give him time. I don’t think there’s any doubt he’s going to have the qualities for that level.
“But just let him develop at his own rate and see where it takes him.”
Armstrong was bought by ex-gaffer Ronny Deila in a £2million double deal with Gary Mackay-Steven from Dundee United on the final day of the January transfer window last year.
Rodgers added: “Stuart is developing very well and it’s a big credit to the guys before me who brought him in.
“First and foremost, he was deemed a talent when he was playing at Dundee United
and doing very well.
“It’s always very difficult in your first year you come in and you’re asked to adapt a huge club like Celtic.
“However, he is getting better in every game.”