Celtic Quick News on News Now
You are at:Home»Latest News»‘ARMSTRONG GENUINELY WANTS TO BE AT CELTIC,’ RODGERS
By CQN Magazine on 13th August 2017 Latest News

BRENDAN RODGERS is still holding out hope that midfield contract rebel Stuart Armstrong wants to stay at Celtic and this desire could see the six or seven month stand-off between the player and his advisors on one side and Celtic on the other coming to a speedy and positive conclusion for all sides.

The Celtic manager spoke to BT Sport after Celtic’s below par performance at Firhill and admitted that the contract stalemate is now having an impact on the player’s performance. Rodgers has now explained a little more about this matter.

“You can see it in him,” Rodgers said. He’s a very conscientious boy, Stuart. He’s not one of these boys who can just play and not think and worry.

“I genuinely think he wants to be here at Celtic. He just wants it resolved and he probably wanted it resolved six, seven months ago. For whatever reason, it hasn’t. 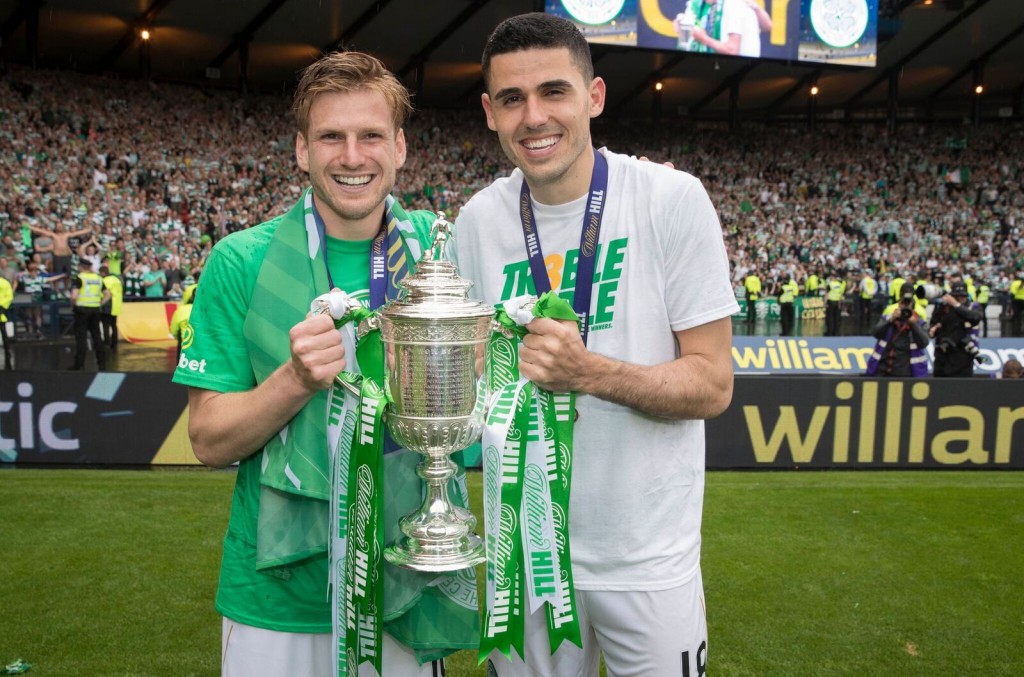 “It has affected him. I think for him, because he’s a great lad and I love and enjoy working with him, it’s starting to take its toll on him a wee bit.

“Hopefully we can get that resolved and he can settle down again and find that stability and find that form he was in for about seven months of last season.”

Armstrong is now into the final year of his contract and is rumoured to have a few clubs in the English Premier League monitoring his situation. Southampton were reported last week to be preparing a low-ball £3million bid for the player but that is likely to be well below the valuation Celtic have of the player who joined the club from Dundee United for a fee of just over £2million.

Armstrong is now a first choice pick for Gordon Strachan for the Scotland team and has gained European experience at Celtic, including the Group Stages of the Champions league, and played a significant role in Celtic’s Invincible Treble winning season.