Celtic Quick News on News Now
You are at:Home»Latest News»ARMSTRONG IS UP FOR THE FIGHT
By CQN Magazine on 18th February 2016 Latest News

STUART ARMSTRONG followed on from assistant manager John Collins at Celtic’s press conference at Lennoxtown this afternoon, ahead of Saturday’s clash with Inverness Caley Thistle at Celtic Park.

Stuart, who is having a difficult season, was on good form as he looked ahead to this weekend game, which he is expecting to be tough after Inverness beat Aberdeen by 3-1 on Monday night to give Celtic a massive boost in their pursuit of their fifth successive Championship.

Armstrong had this to say about the Inverness side: “They have a good midfield and it was good they held onto Tansey as he’s a very good player.”

“They are a good footballing team,” and reflecting on Monday’s set-back for the Dons, the Celtic midfielder observed,  “it’s always tough going up there and you really have to earn three points.” Aberdeen clearly didn’t! 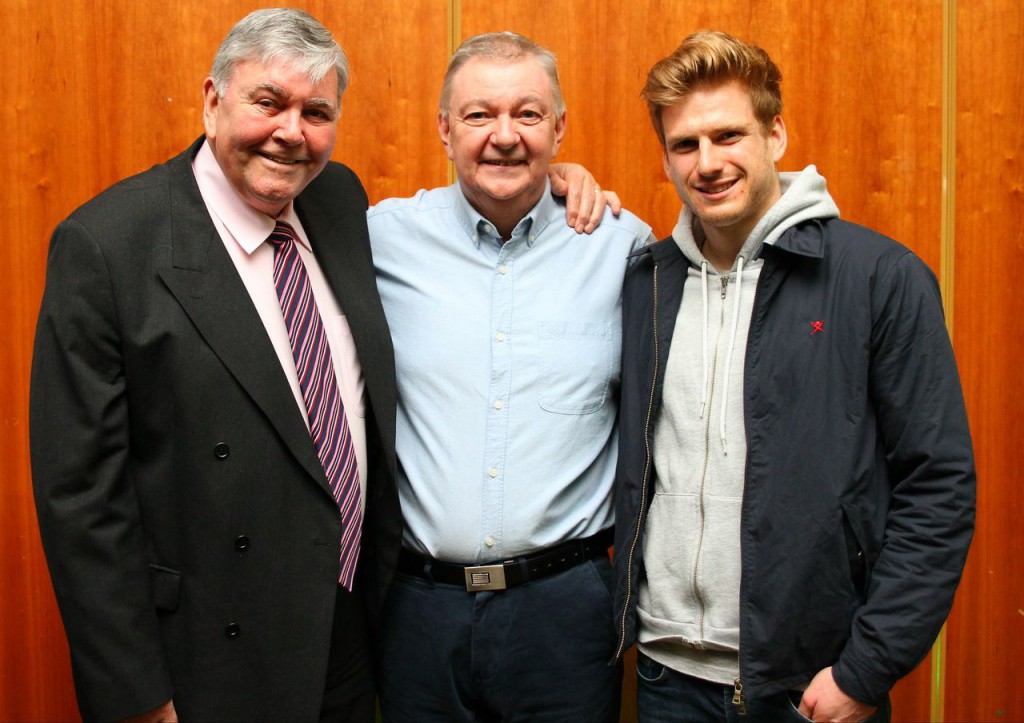 The number of midfielders at Celtic seems to be occupying the minds of journalists in the MSM. No thought is given to the number of penalty kicks awarded to a side trying to win a lower level league.

On the quantity of midfielder in the Celtic squad Stuart observed: “It’s part and parcel of life at Celtic, competition for places all the time.”

“New players (like Kristoffer Ajer) come in and bring competitive edge, so think it will be a good addition.

“There are a lot of good players here and people fighting to get into the starting eleven. There is very good strength in depth.”

One player who has impressed Armstrong is Patrick Roberts, who recently arrived on an 18 month loan from Manchester City. “He’s very talented and you can see that in training,” stated the former Dundee United star. On his former club Armstrong is clearly concerned about their predictament as they stare relegation in the face.

“It’s very sad to see. Their future is not looking good in this league,” said Armstrong. 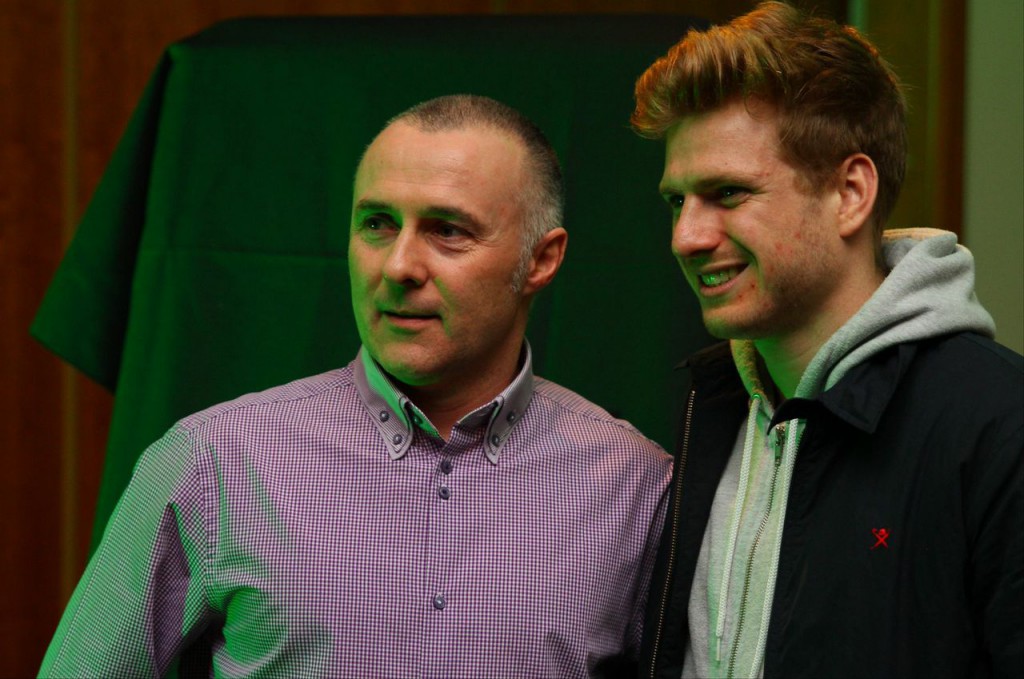 egarding moving the League Cup Final to end November and introducing a short winter break, Armstrong had this to say,  “it’s an interesting one, maybe a fewer games over the winter period so maybe that’s good for the league.”

Celtic are currently 3 points ahead of Aberdeen with a game in hand and a massive goals difference advantage. Derek McInnes takes his side to Firhill on Friday evening trying to narrow the gap before Celtic face Inverness at Celtic Park on Saturday. Kick off is 3pm.

*Pics from CQN 11 at Kerrydale Suite last March when Stuart Armstrong popped in to meet the CQN’ers.