And the Scotland manager backed the midfielder to improve further as a result of playing Champions League football.

Armstrong has struggled to repeat his form during the second half of last season and Brendan Rodgers attributed that to his uncertainty over his future as he stalled on a new deal.

But the 25-year-old powerhouse ended speculation when he agreed a lucrative new contract last week.

Strachan named Armstrong among six Hoop stars in his squad for next month’s World Cup games against Lithuania and Malta and admitted he thought the player had made the right decision. 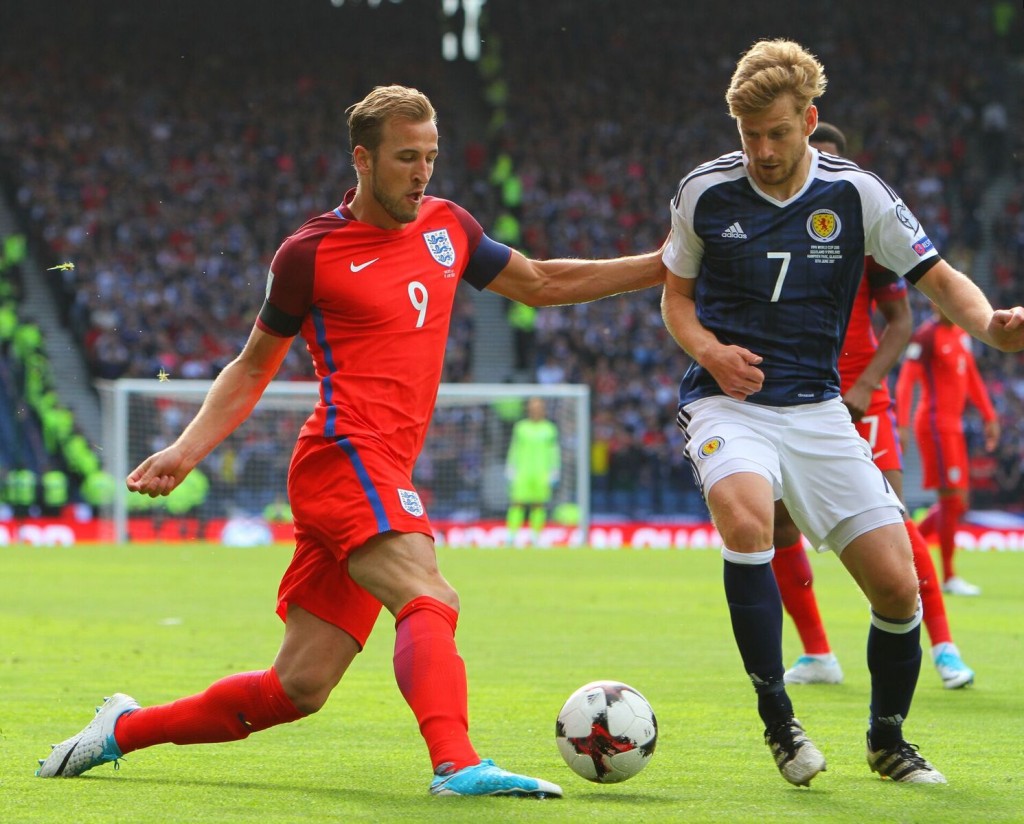 Asked if the Celt’s contract stand-off would have affected his involvement with the national team, he said: “It wouldn’t have made any difference to me.

“Sometimes if you have problems at your club you can turn up at Scotland and it can make you feel great. And vice versa. Sometimes you can turn up feeling great, play a horrible game and go back feeling horrible.

“No, I think fresh in my memory are his performances in our last couple of games. You cannot lose that form within a game or two games. So I didn’t have a problem with that.

“But I am glad to see everything is sorted out. I think it is a good decision for him. It is a good place to be if he wants to progress.

“The best place to play football is in the Champions League, that’s for sure.

“When you are playing regular European football, it makes a huge, huge difference.

“It’s a great learning curve for the players to have to deal with big matches, atmospheres and traveling.”