Celtic Quick News on News Now
You are at:Home»Football Matters»ARMSTRONG’S AIM
By CQN Magazine on 25th June 2016 Football Matters
STUART ARMSTRONG has admitted he is delighted to no longer be a Beach Bhoy.
The Celtic midfielder has swapped the Californian sunshine for the rigours of pre-season training at Lennoxtown – and revealed he is happy!
Armstrong spent the summer in the west coast of America, but revealed he is already enjoying the intense training routine set out by new boss Brendan Rodgers. 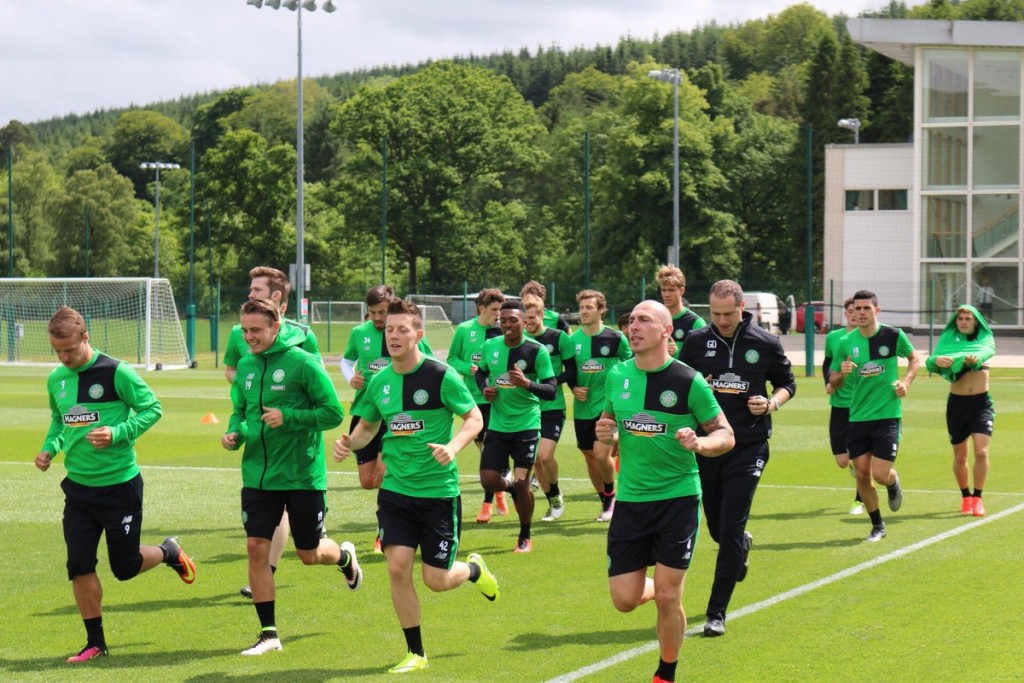 The 24-year-old international said: “It has been good. All of our training has been with the ball which makes it easier and nicer.
“There’s nothing worse than putting the trainers on and just running up hills, so it’s the modern way of football to have the ball out and be running, as well.

“The manager knows what he wants. There has been a lift for everyone in the place and I really like his style of working. It’s only early days now, but everyone is enjoying the atmosphere.”

Armstrong capped an inconsistent season with an excellent performance and goal in the 7-0 hammering of Motherwell on flag day at Parkhead in the last game of the campaign.
Now he hopes to continue that form in an effort to impress Ronny Deila’s successor.
He said: “I went to California in the summer and I trained a bit towards the end as the old panic stations kicked in.

“It’s nice to be back in with all the boys and the new manager, so it’s both exciting and difficult. We’ve had five weeks off, which is the longest I’ve had off for quite awhile, so we’re just adjusting back to football life.

“There’s no real way of preparing properly. You can do runs yourself, but, ultimately, it’s about rest. I’ve had a lot of that and after a tough 11 months that’s important.

“But when you come back in you know it’s going to be hard work.

“I’m just looking forward to starting afresh and picking up from where I left last season. It was a nice way to finish after an up and down campaign, so if I can continue those performances then I’ll be happy.”

Armstrong, who was bought along with Gary Mackay-Steven in a joint £2million deal by ex-boss Deila from Dundee United in January 2015, made 31 appearances last season, scoring four goals.

* Armstrong was speaking on Celtic TV.