DANIEL ARZANI may have made a mistake in joining Celtic on loan from Manchester City.

That’s the verdict of former Australian international keeper Mark Schwartzer on the 20-year-old winger whose switch to the champions has been jinxed with injury.

Arzani has played only TWENTY-TWO minutes for the Hoops following his substitute appearance for Odsonne Edouard in the 5-0 win over Dundee at Dens Park on October 31.

The kid looked eager to make a first impression and made a few eye-catching darting runs at the under-siege Tayside rearguard before he collapses with no-one near him and had to be stetchered off.

The Aussie was later diagnosed with cruciate ligament damage and hasn’t made an appearance since as he goes into the final period of his two-season temporary transfer. 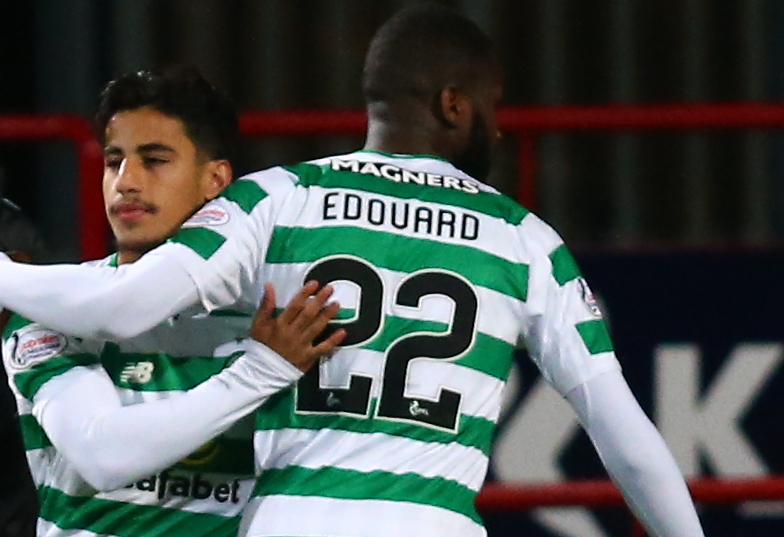 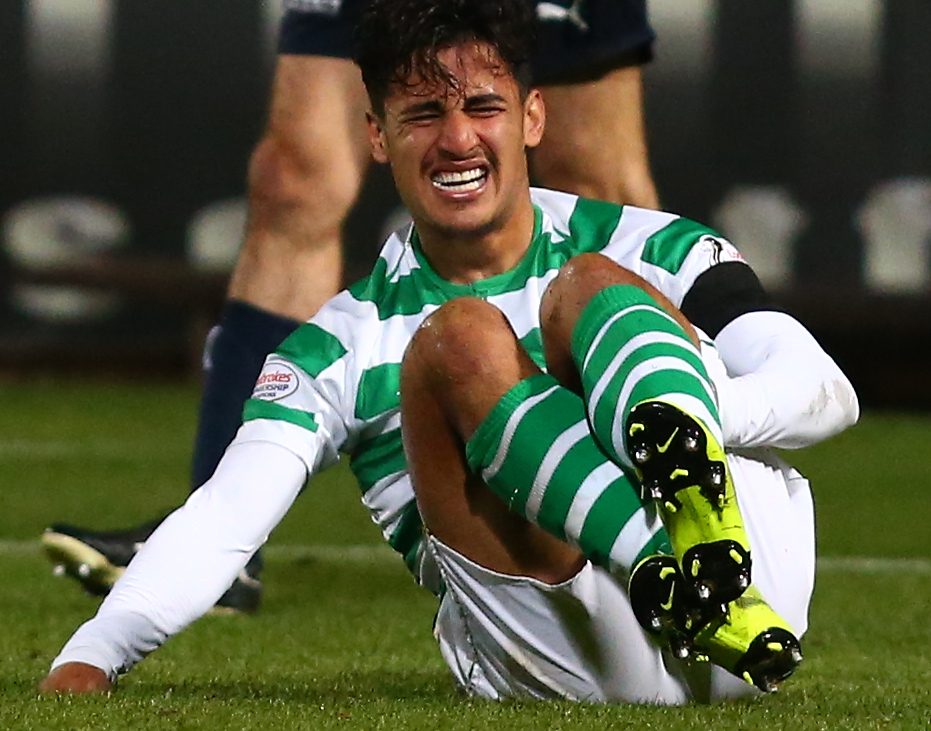 OUCH…Arzani winces in agony as he hits the turf. 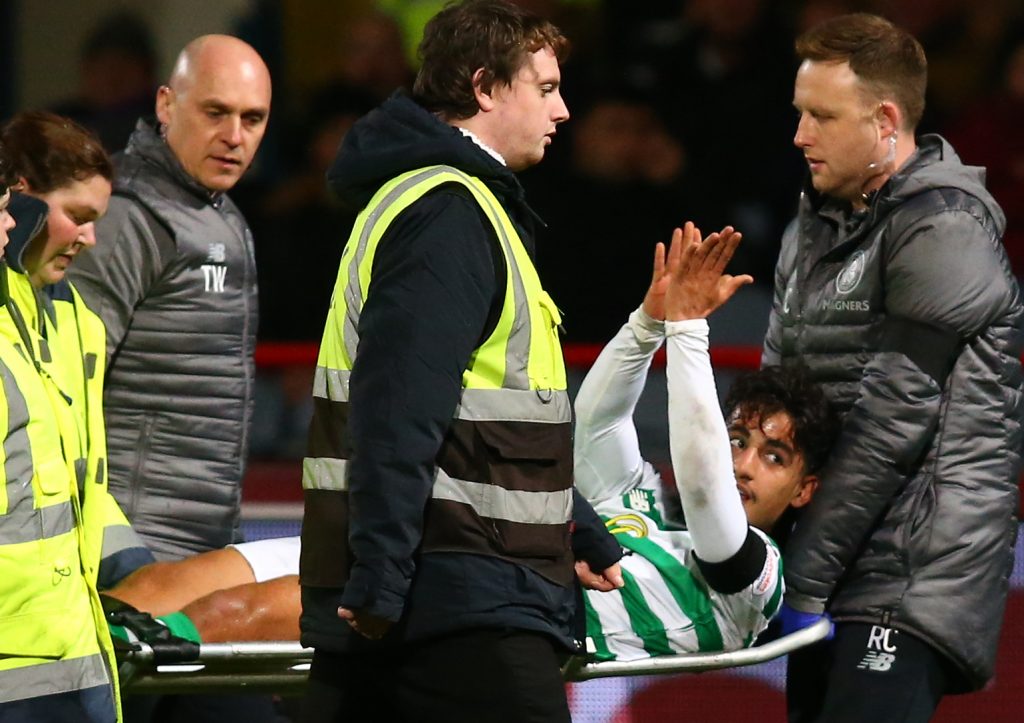 OFF…Arzani applauds the fans as he is carried off.

Schwartzer, 46, who played for Bradford City, Middlesbrough, Fulham, Chelsea and Liecester City in a 20-year career in English football, told Goal: “Daniel Arzani is one of those players who has been incredibly exciting and particularly leading up to the World Cup in 2018.

“He had a phenomenal breakthrough season in the A-League.

“He didn’t play enough games over 90 minutes, which is something he needs to build on. The Celtic move is one which I am not sure is the best move for him just yet. But it is about playing games and continuing to develop.

“His injury came at the very worst time as he just arrived and got his first opportunity to play. It was not only unfortunate for his career at Celtic but also for Australia. I just hope that he can get back to the level he was at before his injury.

“He is a huge emerging talent from Australia. That’s why Manchester City signed him. I know he was at their sister club in Melbourne. He is a huge talent. He is very unpredictable. We haven’t had a player like that for a very long time.”