EUROPE’S footballing bosses have booted out a sneaky bid by Astana to have Leigh Griffiths banned from the Champions League second leg qualifier.

The Celtic striker was booked shortly before scoring the equaliser in the 1-1 draw in midweek, but the Kazakhstan champions demanded further punishment.

Italian referee Paolo Mazzoleni had a clear view of the incident when Griffiths clashed with an opponent as the Hoops had possession through Callum McGregor on the edge of the penalty area.

However, soccer’s ruling organisation said they were content with the original punishment of a yellow card which will allow last season’s 40-goal marksman to lead the attack in Wednesday’s return leg at Parkhead.

UEFA issued a statement, saying: “The incident concerns a factual decision of the referee, therefore, no protest can be lodged.”

Astana took to social media to highlight the incident which certainly had the desired effect.

Highlighting the Griffiths incident, Astana assistant boss Gregory Babayan said: “Last year, our player Patrick Twumasi got a six-game suspension for an incident against HJK and this one was even more pronounced.

“We’ve watched the incident from multiple angles and it was clearly visible, with the referee close to it.

“In our opinion, this episode clearly deserves the most severe punishment – removal from the field.

“If he had been shown the red card, we would have got the result as Griffiths was the player who scored for Celtic.” 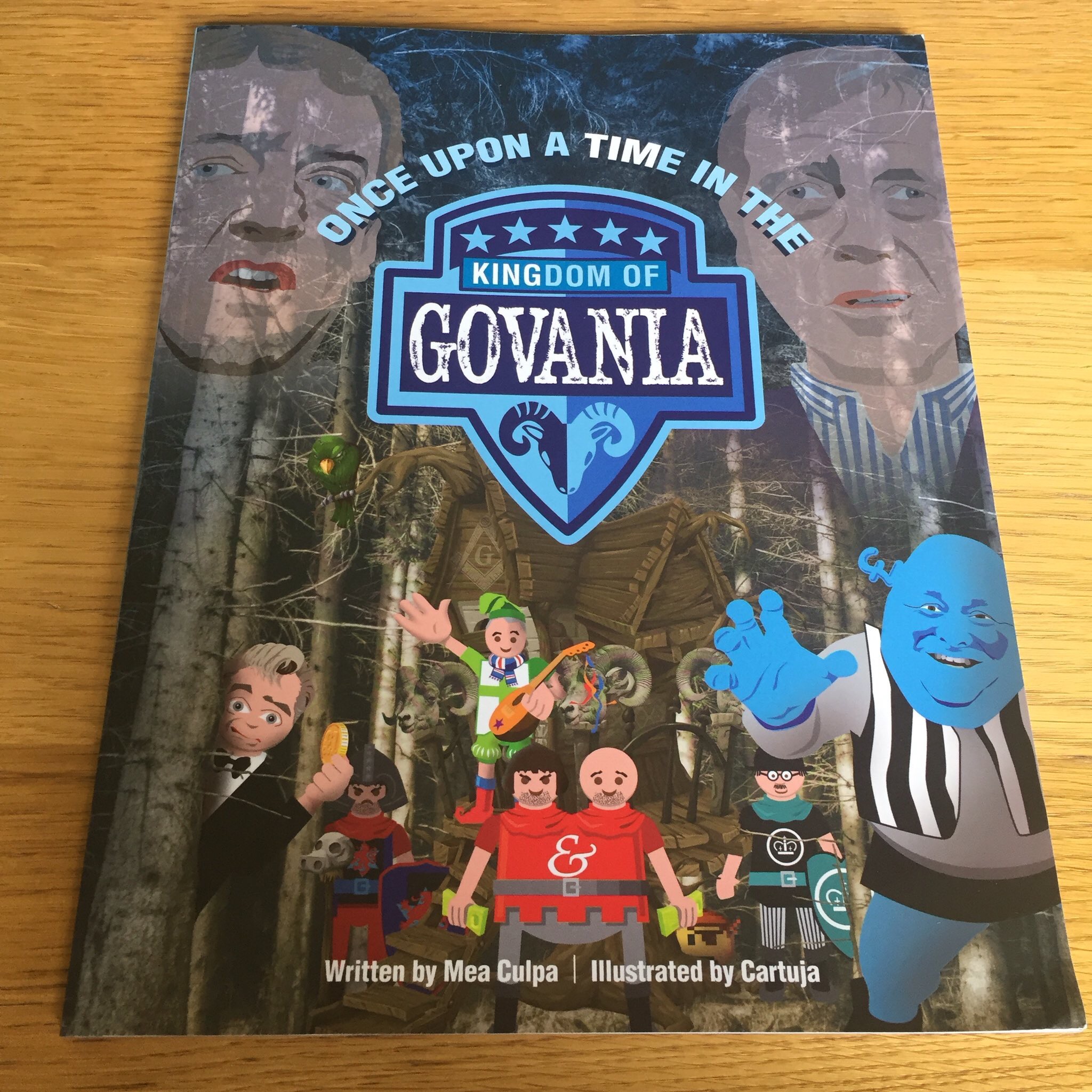