NEIL LENNON underlined his reasons for giving £4.5million man Vasilis Barkas the AXE in the 2-0 victory over Hamilton Accies at Parkhead last night.

The boss dumped the most expensive goalkeeper in the club’s history to reinstate Scott Bain and has told the Greek international he must show on an all-round improvement if he hopes to be the Hoops’ No.1.

Barkas has failed to convince since his big-money switch from AEK Athens to the champions in the summer when the club was desperately seeking a new netminder after Fraser Forster’s decision to knock back another loan spell in Glasgow while Craig Gordon rejoined Hearts at the end of his contract.

However, it hasn’t worked out for the 26-year-old who has been so unimpressive that former Celtic striker Chris Sutton insists he is still waiting to see the goalie make a decent save.

Lennon, speaking to the Daily Record, said: “I don’t think Vasilis has settled. He’s not the presence at the minute that he can be.

“I think he needs a bit of adaptation, more time. I don’t think he is up to the speed and physicality of the game.

“I made the decision to bring Scott back in. He has been knocking at the door and he was comfortable. 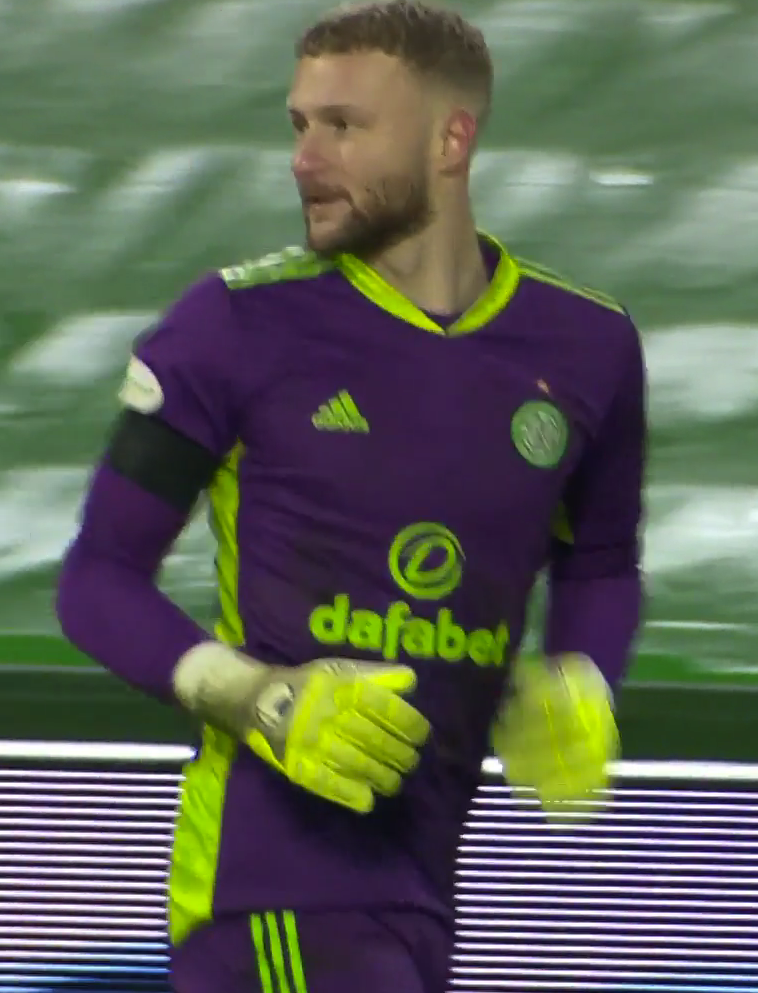 “You will probably see the best of Vasilis as we go along, not just at this moment.

“He can improve his physicality, shot-stopping and general influence around the box. He has good ability, I don’t think we have seen the best of him yet. Scott will continue in goal.”

Lennon added: “I have spoken to Vasilis a number of occasions over the course of the season. We’re hoping and expecting more from him as we go along.

“He understands, he is one of those who has maybe suffered with the way life is at the minute. Sometimes you take it for granted that these guys are going to come in and adapt straight away, some take a bit longer and he is in that category.

“He has admitted on a few occasions that he probably hasn’t been at his best.”

Goals from Leigh Griffiths and Odsonne Edouard gave the champions a comfortable victory over struggling where Bain was rarely called upon.

However, the Scotland international did make a sharp save from a deflection in the second-half that took concentration and agility to keep out as the ball sped low to his right-hand corner.

Bain will be in position when St Mirren, who had a thumping 5-1 triumph over Dundee United at Tannadice last night, visit on Saturday afternoon.

Once again, Barkas will have to be content with a place on the substitutes’ bench.