SCOTT BAIN has thanked his glove rival Craig Gordon for helping to improve his game.

The goalkeepers  crave the No.1 spot at Celtic and boss Neil Lennon has already admitted the position is up for grabs, as CQN reported last month.

Bain, 27, took over at the turn of the year and played 25 consecutive games while losing only 10 goals, three in Europe to Valencia.

Thirty-six-year-old Gordon performed in 32 games in the first half of the campaign, conceding 21 times.

Now they will clash again – with 21-year-old Irishman Conor Hazard as back-up – in what is certain to be an intriguing term at home and abroad. 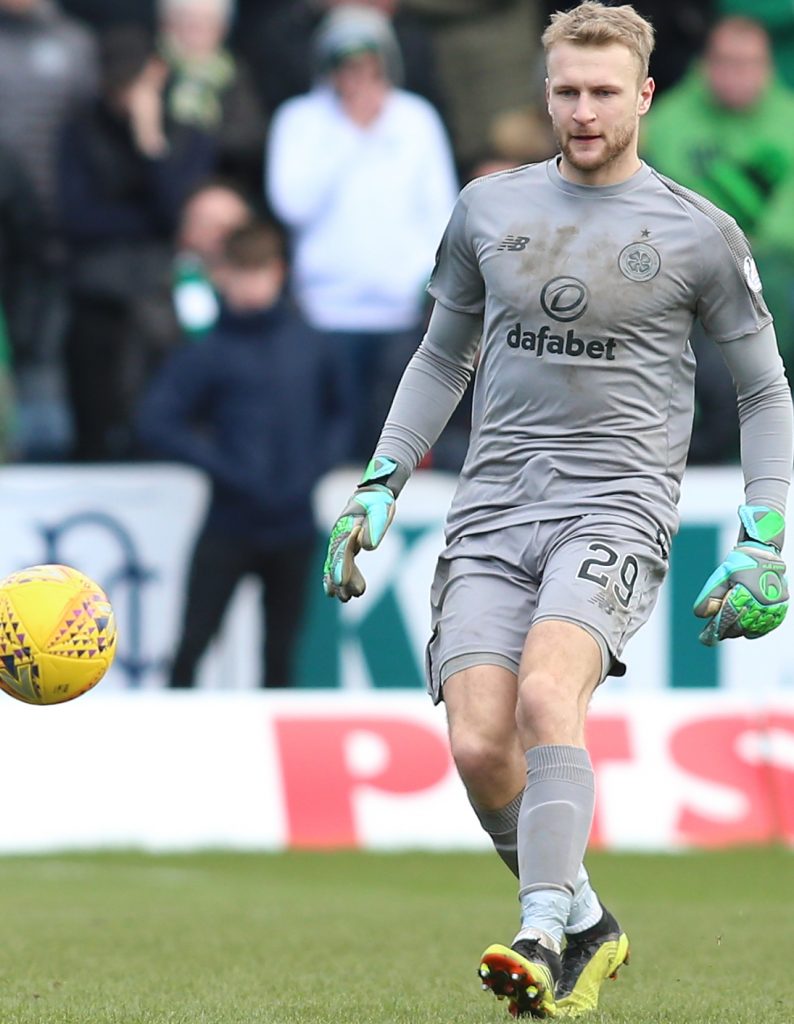 SCOTT BAIN…took over as No.1 at the turn of the year.

Bain will almost certainly be in charge for the opening Champions League qualifier against SK Sarajevo in Bosnia a week tomorrow while Gordon still battles to overcome a troublesome knee problem.

The injury kept the one-time £9million Sunderland shotstopper on the sidelines in the rundown to the unprecedented treble-treble season with 38-year-old Dorus de Vries on the substitutes’ bench during the historic 2-1 Scottish Cup Final triumph over Hearts on May 25. The Dutchman’s contract has now expired.

Bain, speaking to the Evening Times, admitted he is aware of the standards he has to meet to remain in pole position.

He said: “Craig Gordon is probably one of the best goalkeepers that Scotland has produced. To have him to work with and train with every day is great.

“I’ve always said he’s been fantastic with me since he hasn’t been playing. He’s really good for me to lean on and pick his brains about things that happen on the pitch.

“Of course, he’ll want to play and my job is to make sure that doesn’t happen. 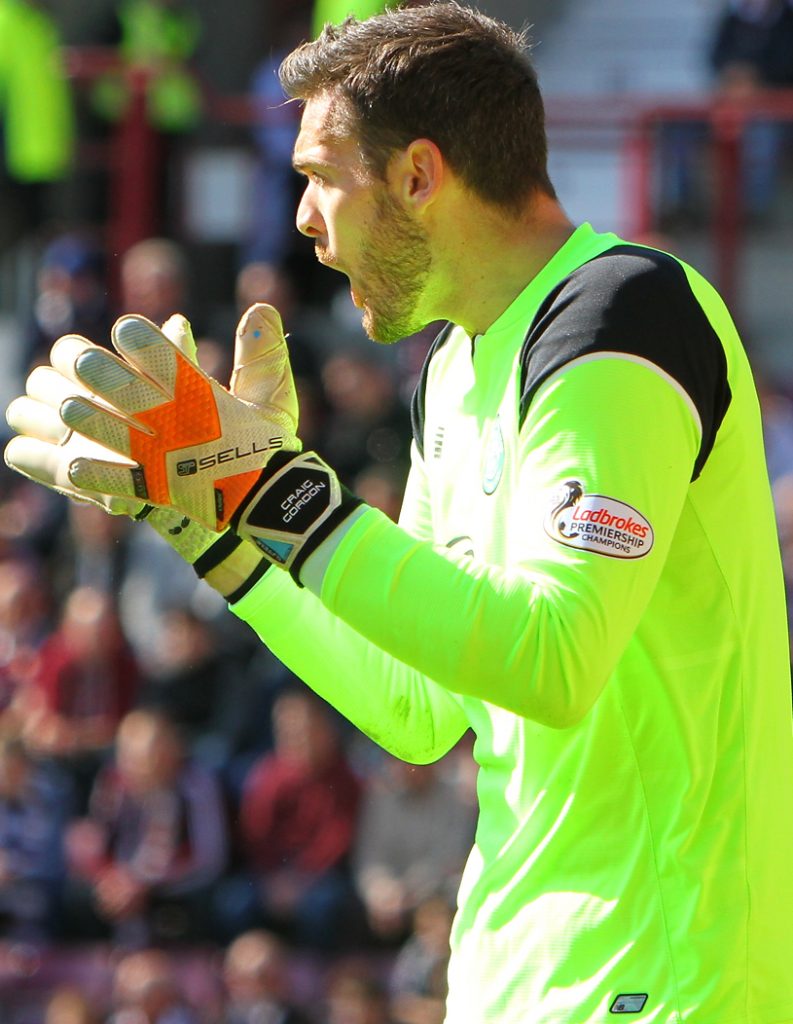 CRAIG GORDON…in with a shout this season.

“He fully understands that and I fully understood it when he was the number one. Obviously, you’ve got a mutual respect for each other in that sense.

“At the end of the day, what I’ve seen at Celtic is that the team is above all else. You don’t win a treble treble with individuals, you win it with the best team.

“We all have that understanding and we do have that goalie’s union. We all push each other on because we work so closely together every day.

“It’s a joy to be a part of this club and be part of that circle.”