MIDFIELD wizard Andres Iniesta insists Barcelona are totally concentrating on the Champions League opener against Celtic at the Nou Camp on September 13.

The World Cup winner admitted he in not concerned about former boss Pep Guardiola and his Manchester City multi-millionaires or Bundesliga giants Borussia Monchengladbach.

He said: “The first game is against Celtic and all our focus is on that. We are not thinking about City although, of course, there will be a lot of talk about Pep’s return. 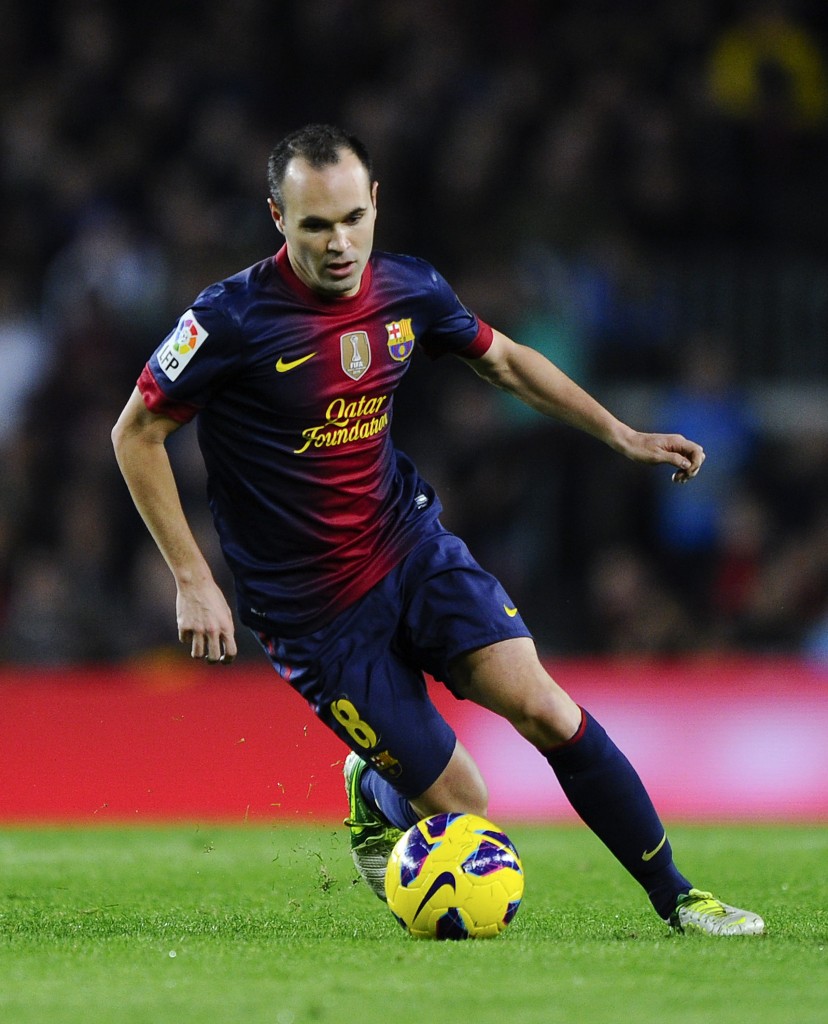 “However, this is a big group and it is about more than just Barcelona and Manchester City. Every game is going to be a challenge and we will have to battle for every point.

“Yes, Manchester City are full of great players, but Celtic and Monchengladbach are in the group, too, because they deserve to be there.

“Celtic, naturally, are a team we know well and they will not give us an easy game.

“They are a team full of spirit and, of course, they will be happy to be back in the Champions League.

“Their new coach will want to show they can compete at the highest level. I have got a lot of admiration for Celtic and their fans.

“It is a club we respect a lot, but on the night we are just going to be looking at taking three points.

“I do believe it is a group where all four clubs will be confident they can qualify, so we must start well.

“Maybe ourselves and Manchester City are expected to progress, but in the Champions League you can never presume anything.”

Iniesta, 32, who has triumphed four times in the tournament, added: “For us the target is simple – only winning the Champions League will equal success.

“That is the way it always is at this club.”